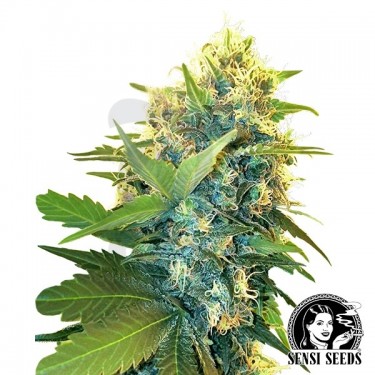 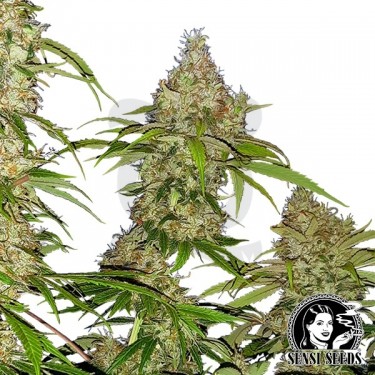 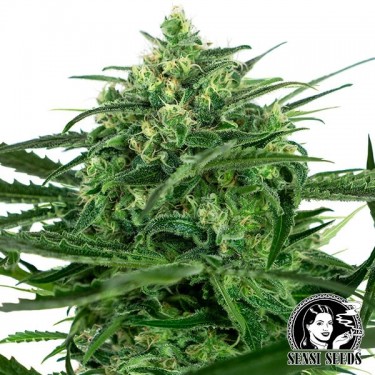 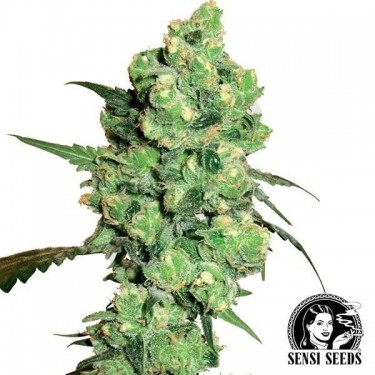 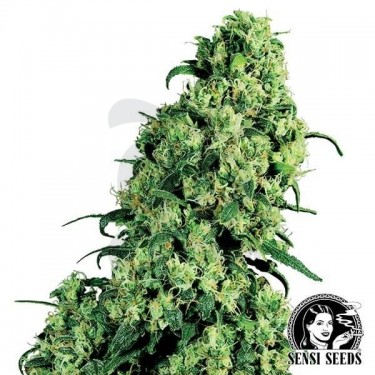 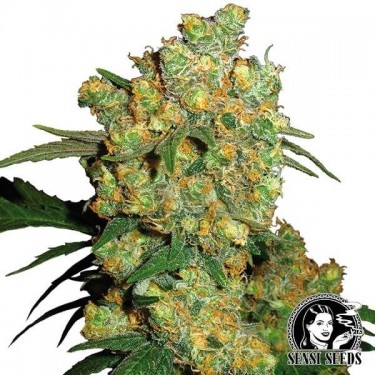 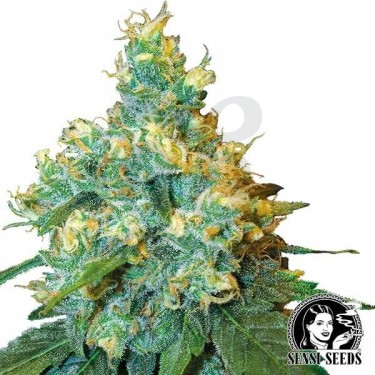 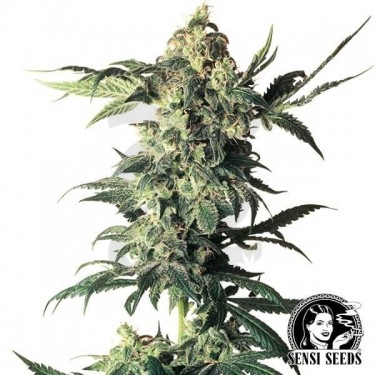 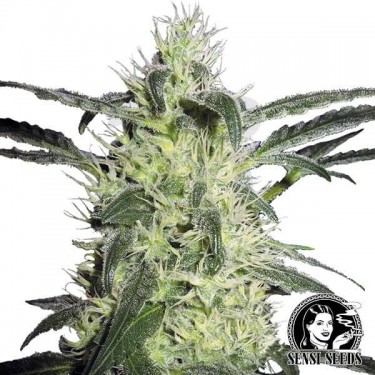 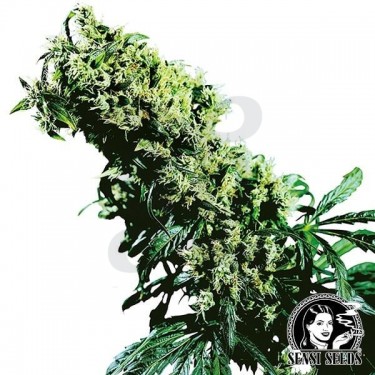 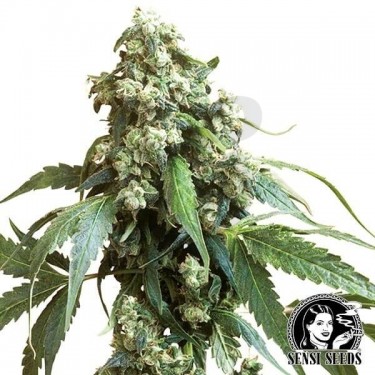 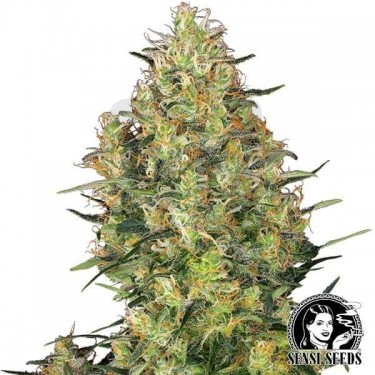 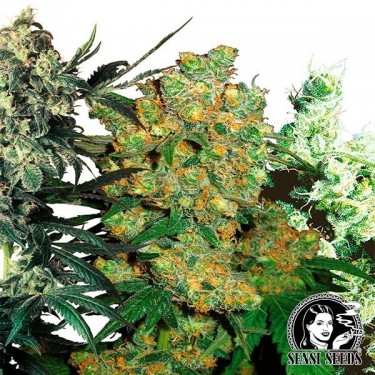 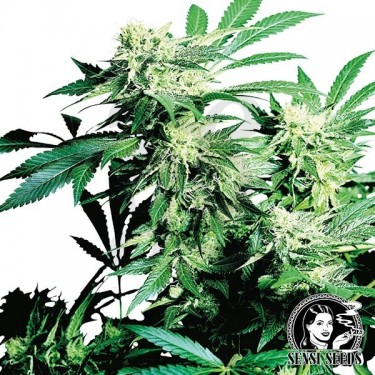 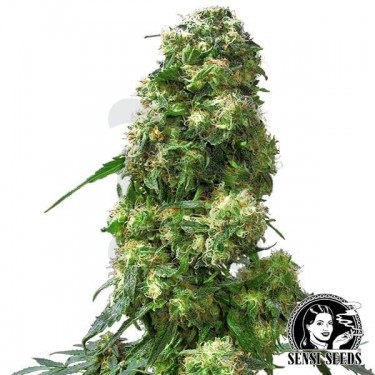 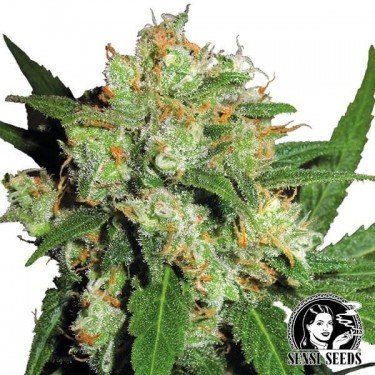 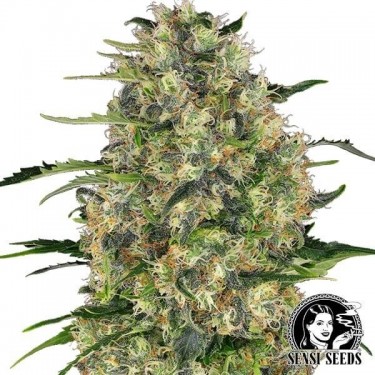 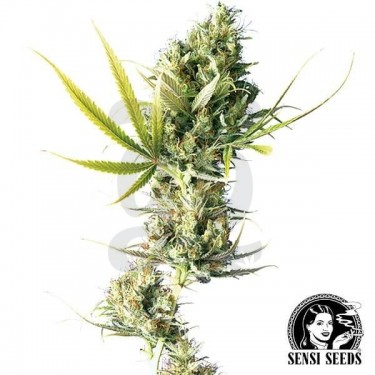 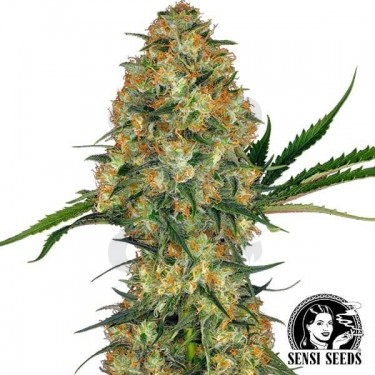 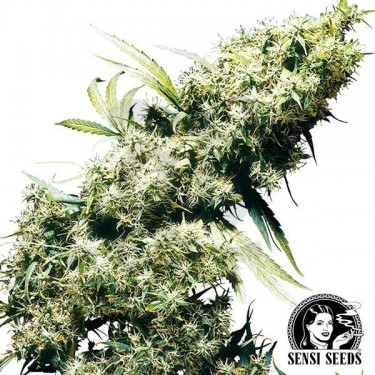 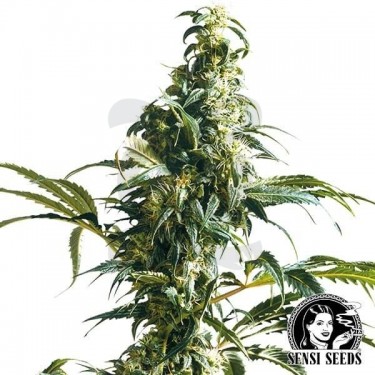 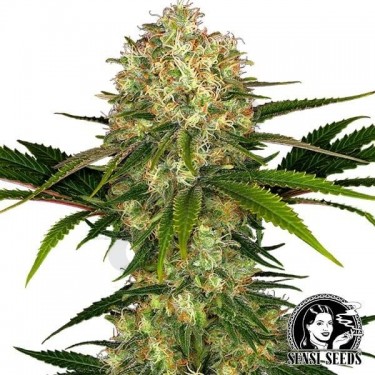 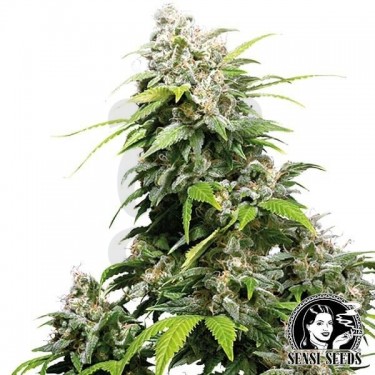 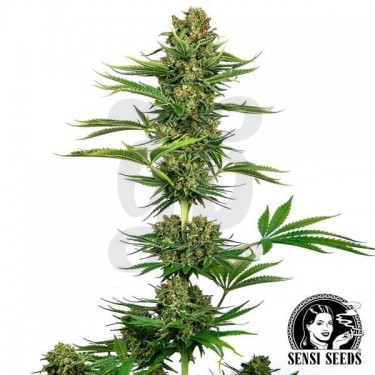 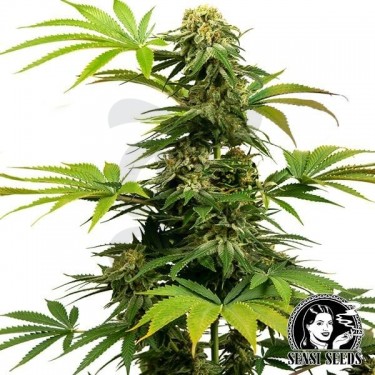 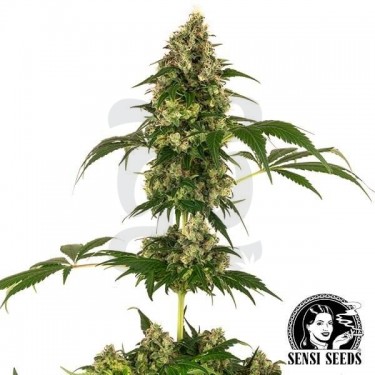 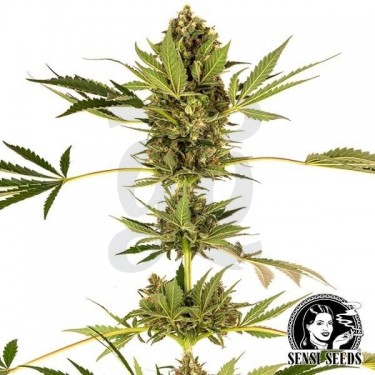 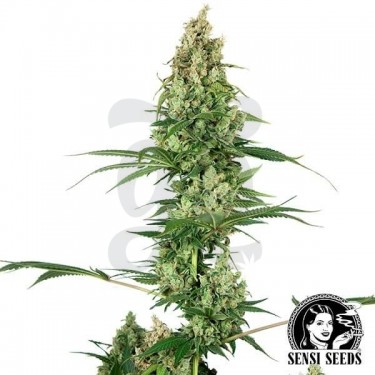 The Dutch seed bank Sensi Seeds company has made itself a place among the best cannabis seed breeders in the world and has the largest and most comprehensive collection of strains of the planet. It has been around for more than 30 years.

Sensi Seeds has strains for all kinds of growers - indoors/outdoors and sativa/indica- along with strains for medicinal or therapeutic use. Their strains have won all kind of prizes and competitions all over the world including several High Times Cannabis Cups. They have spent many years improving their feminization techniques and stabilizing their strains in order to make delicious and high-yielding plants.

Sensi Seeds has one of the biggest cannabis seed banks in the market, thanks to its more than 500 variations. Leaders in the cannabis industry since 1985, the own dutch government choose its genetics to develop medicinal cannabis, that it sells in its own pharmacies.

One of the main objectives in Sensi Seeds is to obtain the use of cannabis and the recognition of its therapeutic benefits. In 1985, they opened in Amsterdam the first cannabis museum in the world: the Hash Marijuana and Hemp Museum. This museum, also has a HQ in Barcelona, and has been visited by more than 2 million people.

The same way that Sensi Seeds is the host of the respected and renowned Cannabis Culture Awards. Some of the most prestigious winners are the ex Prime Minister from Holland, Dries Van Agt, and the businessman Sir Richard Branson. Likewise, this seed back has taken part in big activism acts such as Jack Herer and Howard Marks.

In 1993, Sensi Seeds funded its sister company HempFlax, which has developed different specific processing methods and equipment for the growth of hemp seeds. Their technological innovations have been employed by different companies dedicated to construction and agriculture. Even BMW, Bentley and Mercedes have used hemp in their productions. This seed bank wants to preserve different genetics and the accessibility to cannabis, as well as spreading knowledge about the benefits to future generations.

The Sensi Seed bank has improved different feminization and genetic stabilization techniques to create tasty and yielding plants. Breeders have improved the different hybridization techniques, from which they obtain interesting genetic crosses. Sensi Seeds is known for its wide genetic variety of regular seeds, feminized and autoflowering.

This seed bank conserves its cannabis genetics in a detailed and optimum way. This allows the client to receive the best seeds for high yields. Rated positively by the best growers around the world, their main strains are Skunk#1, Big Bud, Northern Lights and the Jack Flash 5, with many others.

Sensi seeds are known for their innovative and prestigious genetics, however they have also been designed to be grown by less experienced growers. These strains are made from its plants

The strains have been classified in function of their resistance, flowering time, stability, as well as their capacity of producing strong and large grows.

What are the main feminized strains made by Sensi Seeds?

Skunk 1: by Sensi Seeds has been growing in grow tents all over the world for almost 40 years now, having earned the love and respect of growers everywhere. Skunk #1 is like a little piece of history, which is why so many people still grow it. It gives large yields of quality cannabis and is still one of the best-sellers in as far as cannabis seeds. Offers many rich-resin flowers. Indoors the plants will form large central and lateral buds. We recommend that you buds are exposed to light so they grow strong and dense. Exterior Skunk#1 will grow tall. Known for its strong and earthy flavour. Has relaxing effects for both the body and mind.

Big Bud by Sensi Seeds is a plant known for giving enormous yields even though it can sometimes grow small – it’s perfect for those that prefer to grow from clones. This incredible strain is known by growers all over the world, and even if you haven’t grown it yourself, you’ve more than likely smoked it. Its flavor is quite a large influence in strains such as Critical mass and Cheese, as it’s been used in their breeding process. This plant is delicious and has an intense indica effect. Also has a sweet flavor and calming corporal effect.

Northern Lights by Sensi Seeds is a plant that flowers quite fast, guaranteeing amazing results. Perfect for classical growers, ot comes from a series of indica hybrids that were the best of the best back in the day. This strain has already won various competitions such as High Times Cannabis Cup. This indica is different when compared to others, known for its smooth aroma. Indoors its recommended to plant 4 specimens per m2. Outdoors you will produce a high yield through fast growth. Late September you will obtain 1 kg per plant.

This strain is delicious, combining sweet and vanilla-like flavors resulting in a honey-like flavor alongside earthy, Afghan hints. Old school smokers will love this strain, although take care of you can end up couch-locked in no time

Super Skunk by Sensi Seeds is a plant that has a lot of history to it – it was officially released onto the market in the 90s after 10 years of extremely hard work in order to find the perfect combination between Skunk #1 and an Afghan that was used to create the first Skunk strains. Get ready to grow an extremely resinous plant. This was one of the first hybrids grown indoors.

It gives a strong effect when smoked, and its smoke is also quite dense so keep a drink nearby. It has an earthy flavor with a sweet aftertaste just like Skunk #1.

Sensi Skunk by Sensi Seeds is a plant that comes from an anonymous mother plant, acquiring sweet and citric flavors along the way, leaving behind the typical Skunk earthy/woody taste. This new Skunk evolution has a more European flavor to it.

Sensi Skunk is one of the most potent Skunks out there, filling your taste buds and lungs with its delicious lemony, fresh smell. It has a strong, durable and medicinal effect. This Sensi hybrid is easy to grow and well-worth the little effort it requires.

Sensi seeds is the perfect choice for the more developed and compromised cannabis growers. There are different marijuana genetics and strains of the highest quality and prestige, which will adapt to our necessities.

In  GB The Green Brand we offer all their strains followed by complete descriptions, tricks and tips to maximize their performance. Discover all the offers at unrivaled prices .