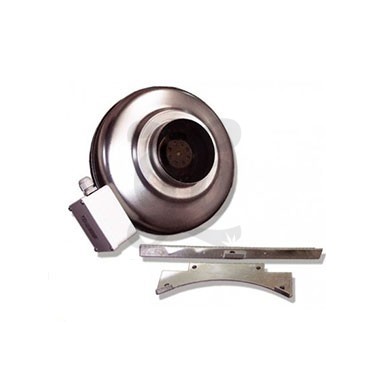 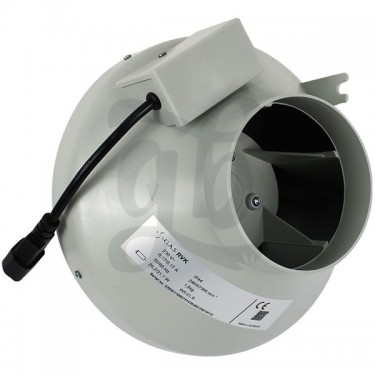 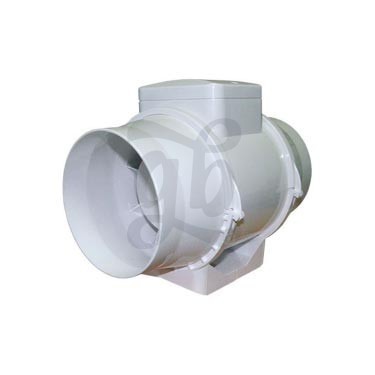 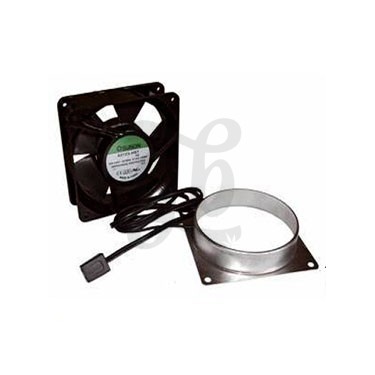 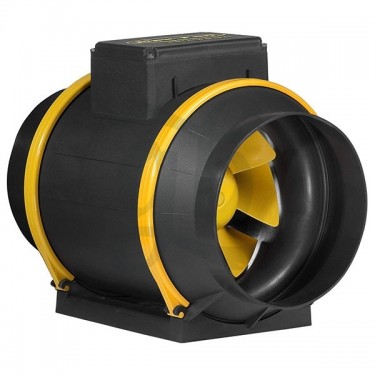 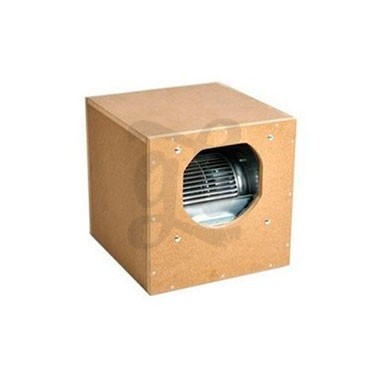 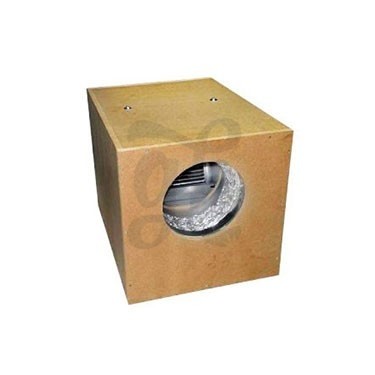 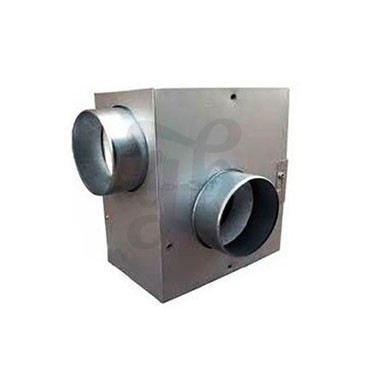 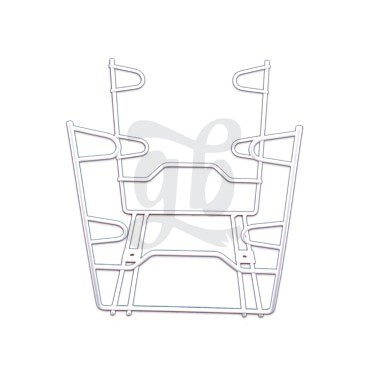 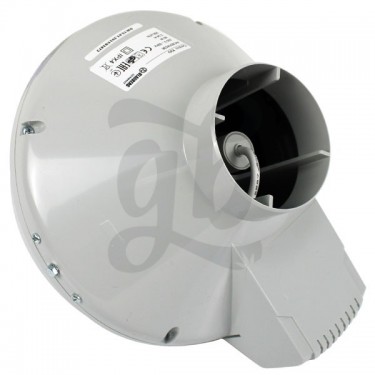 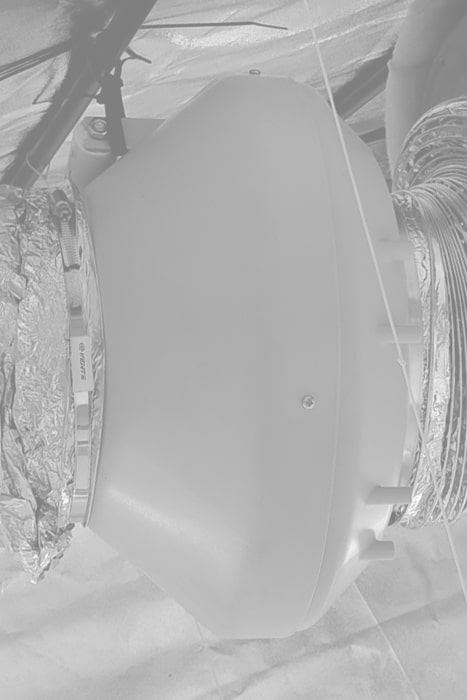 When growing, some of the most important things you need to keep in mind are climate, temperature and humidity – these things can either be your best friends or your worst enemies. Temperatures under 20º can allow your plants to produce more resin, and humidity levels of 40% can allow them to grow compact, hard buds – although humidity levels over 60% can cause issues when flowering such as fungi, and temperatures above 30º grow open buds with hardly any resin.

Axial fans can deal with more air flow than centrifugal fans, allowing them to exhaust the air from your grow room and make up for pressure loss caused by the filter. They’re conical shape generate a continuous airflow and they can also generate more pressure than centrifugal fans due to the fact that axial fans’ air intake is inside the machine, creating a sort of tornado effect that can easily exhaust and renew the air in your grow room or tent.

There’s also another type of extractor fan; soundproofed extractor fans. These fans tend to come in wooden boxes with insulation in order to block out the sound – more expensive models work so silently and efficiently that you’ll have trouble believing that it’s on at all.

We believe that Vents is one of the most well-rounded ventilation brands, offering both centrifugal and axial fan extractors at extremely affordable prices. RVK fans are where the difference lies; they’re made out of the best possible materials capable of putting up with plenty of air flow, making as little noise as possible. These machines are trustworthy and efficient, exhausting your growing room effectively.

There are also brands such as Dospel, offering extractors made out of plastic and metal for varying budgets – both are efficient though and highly durable, capable of lasting you for years if taken care of.

Go check out our extractor fan catalogue if you’re looking to find the perfect extractor fan for your grow. Each product has a description professionally written by our growbarato.net team so that you know what you’re buying before you buy it!