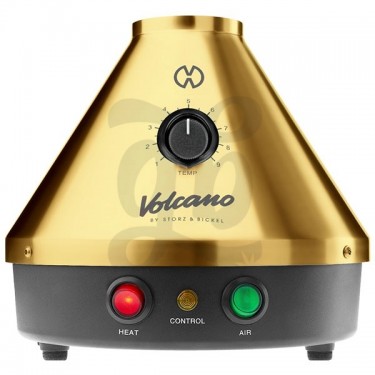 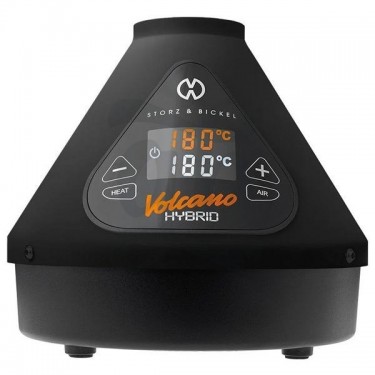 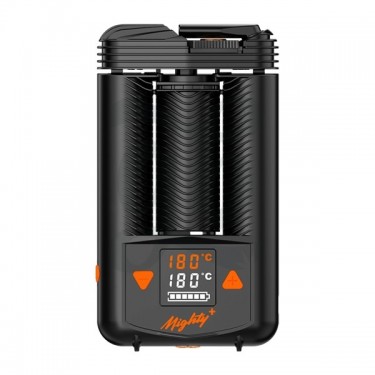 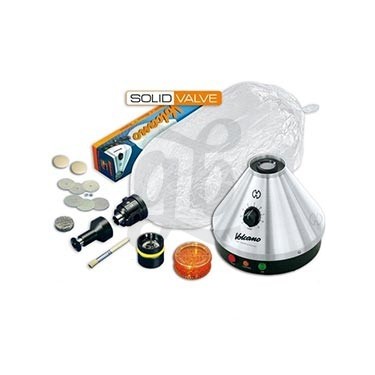 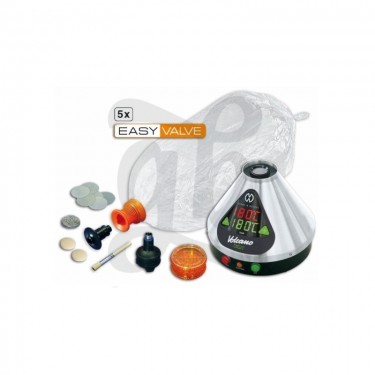 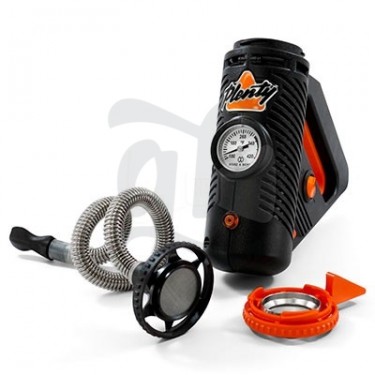 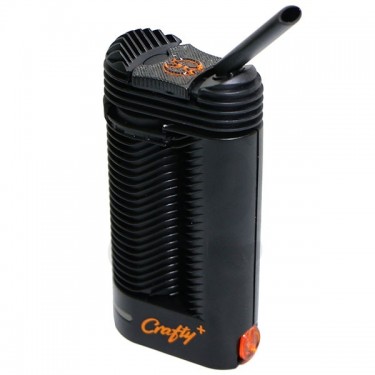 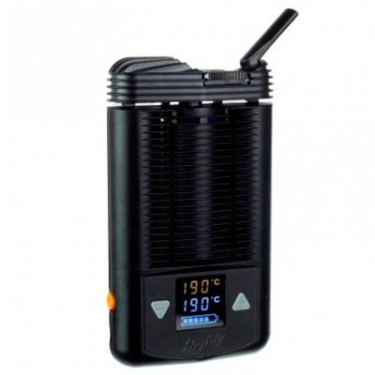 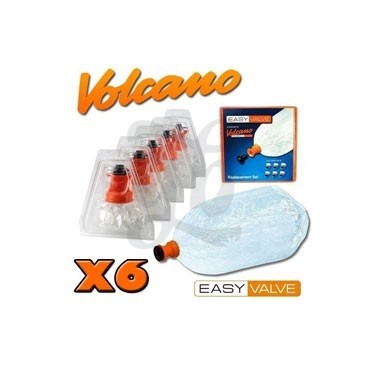 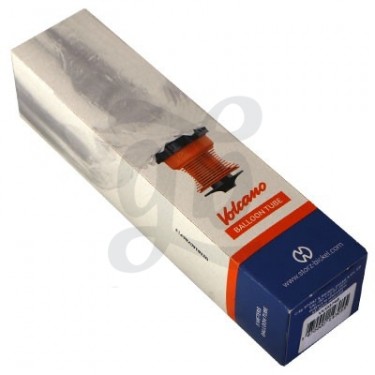 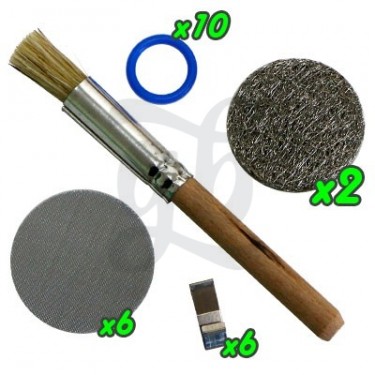 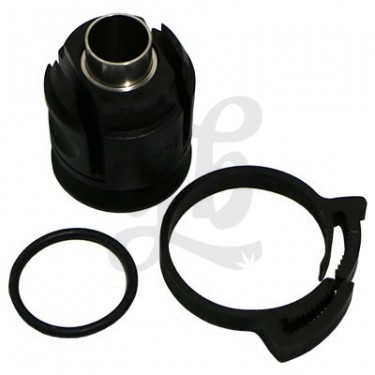 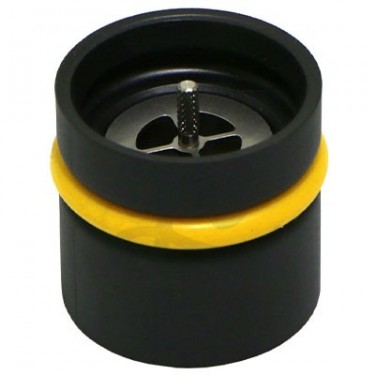 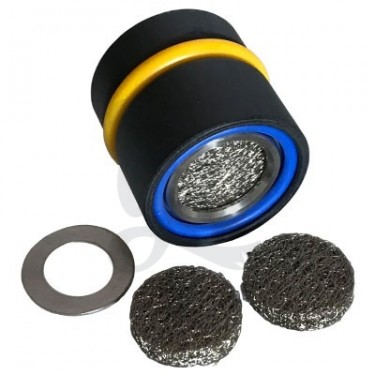 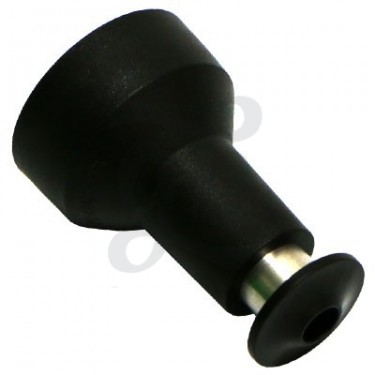 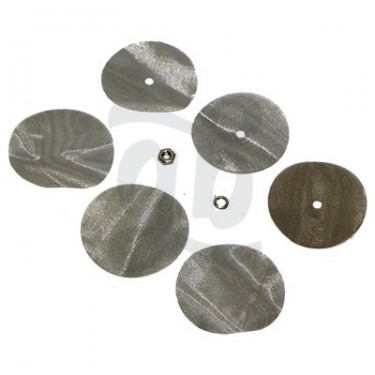 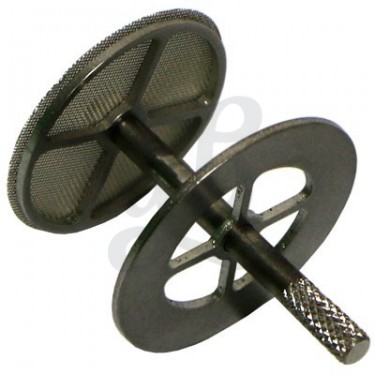 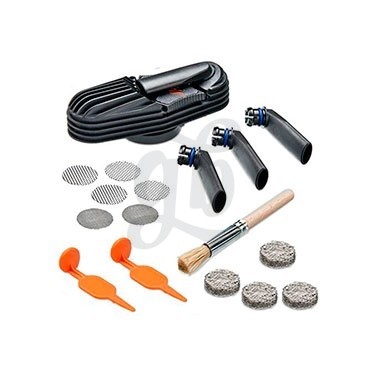 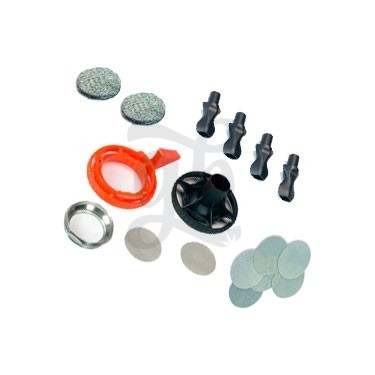 Spare parts and accessories for Plenty 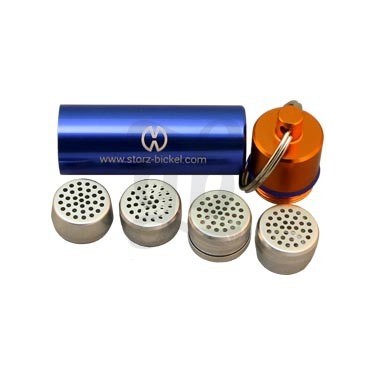 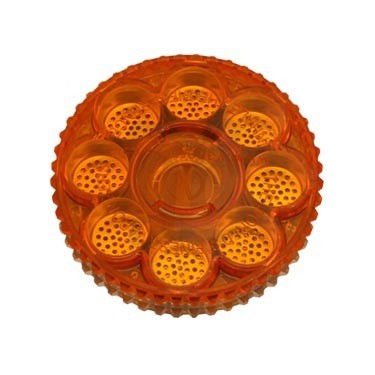 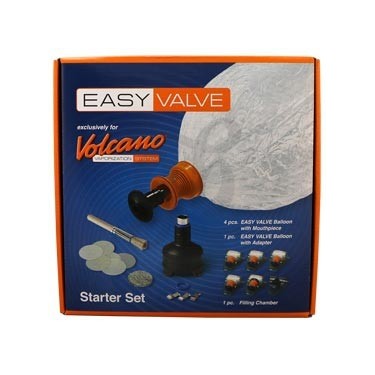 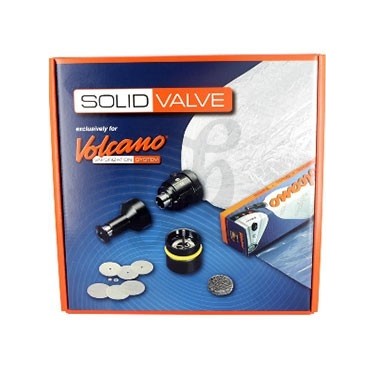 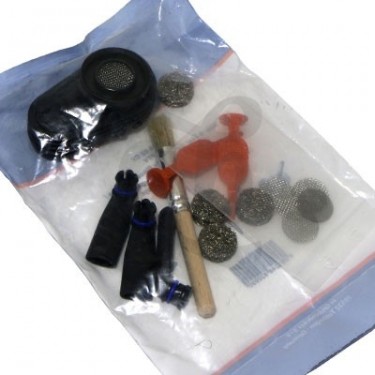 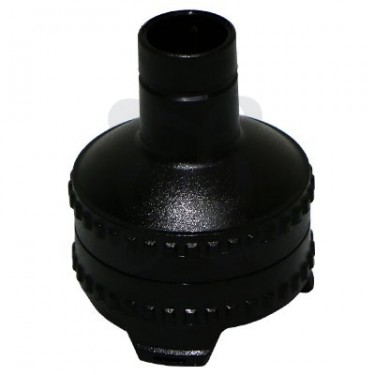 This category is where you’ll be able to find the impressive Volcano vaporizer as well as all of its necessary accessories and spare parts. These vapes have been used by stoners all over the world successfully for over 15 years now. If you manage to break any of the parts, which is a hard task to accomplish, you can always get your replacement parts right here – from bowl-meshes to vapor bags.

The Classic Volcano Vaporizer + Starter Set isn’t just one of the best vaporizers, it is THE BEST cannabis vaporizer on the market. It produces a highly satiating vapor, perfect for heavy smokers that need to be able to see the vapor to enjoy the experience. The vapor builds up in a balloon, from which you can absorb it slowly. It deteriorates after about 15 mins, which is how long you have to inhale the contents of the balloon. The vaporizer has a ceramic base and a pump and moves air into the balloon – this same pump pushes hot air around your cannabis, vaporizing the cannabinoids and pushing them into the balloon.

This system makes the most of your cannabis – just half a gram can be used to fill your vapor balloon up to four times, with vapor as dense as the smoke from any joint. This turns what would have been one joint into four!

Apart from simply making the most of your weed, your body will also be able to absorb many more cannabinoids – up to 90%! You’ll be able to fully enjoy your cannabis vapor, and you’ll be able to identify every single flavor with ease. The Volcano vaporizer comes in digital and analog format. The analog model comes with a wheel which you use to select the temperature and it should be ready to use after just a few minutes. The digital version is slightly more precise in as far as temperature, making it perfect for those who want to vape their cannabis at a certain temperature and absorb more cannabinoids than others.

Both versions work the same way; first, you’ll need to select the temperature. Next, turn it on to begin heating it up. Once it’s heated, the light will go orange – this means you can begin filling the bag. Simply attach the bowl with your weed and the attached balloon and hit the green button. The balloon will begin filling up with vapor – once it’s full, stop the vapor using the green button. You can leave it on in order to fill another balloon, or you can turn it off and use it again later. Regardless of whatever you do, we recommend removing the cannabis bowl when not in use so that it cools down and doesn’t consume more vapor.

The brand that makes Volcano, Storz & Bickel, also make other portable vaporizers such as the Plenty vaporizer, one of the most potent on the market. It produces thick, dense vapor that you can adjust in temperature, just like the Volcano. All you have to do is wait for it to heat up and then press the trigger to begin releasing the vapor. You’ll need to plug it in to use it, but it’s still much easier to carry around than the Volcano.

They sell two battery-operated vaporizers, The Crafty and The Mighty. They’re similar, although they have differences that make them quite unique. The Mighty has a digital screen, allowing you to see the temperature, battery-life and if the device is hot enough.

Crafty+ Portable Vaporizer is adjusted via a mobile application, through which you can set the temperature at which you want to vape your weed and even give it a boost, reaching up to 215°. If you have it set to your desired temperature, you don’t need to use your phone; its LED lights will let you know that it’s on and ready to do, and if you want to boost it all you have to do is press the on button twice.

If you’re looking for spare parts for any of your Storz & Bickel vaporizers, we also stock everything you could need; mesh pads for oil vaping, balloons for the Volcano vape, filling chambers, or basically any other piece that is submitted to wear and tear. Each product and spare part comes with its own description so that you know exactly how to use it.