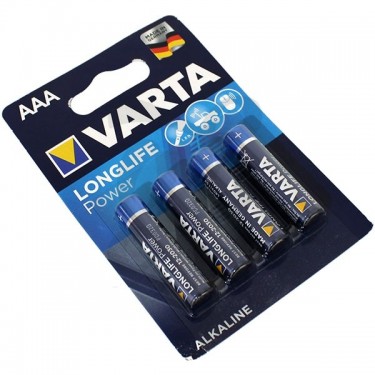 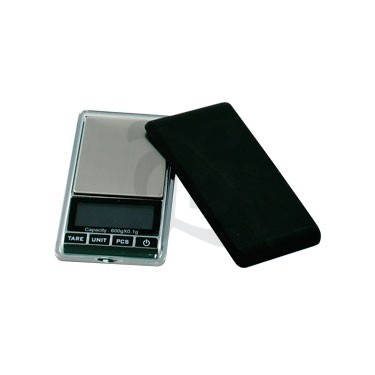 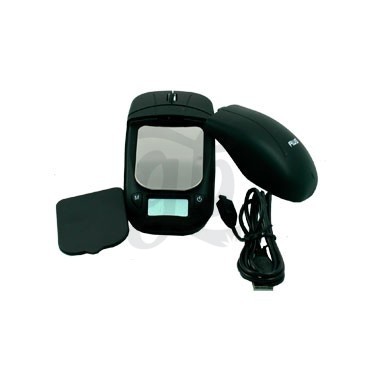 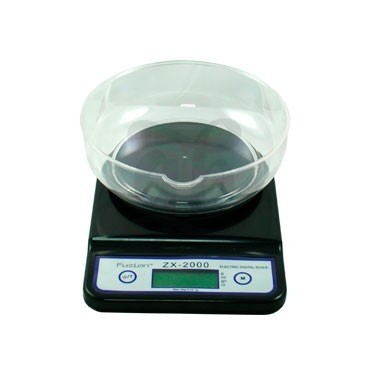 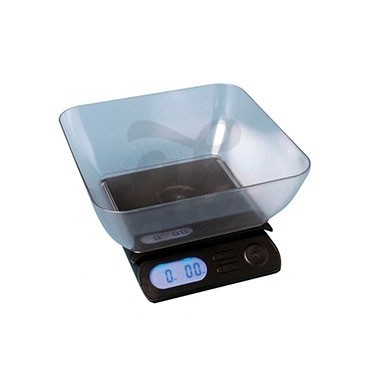 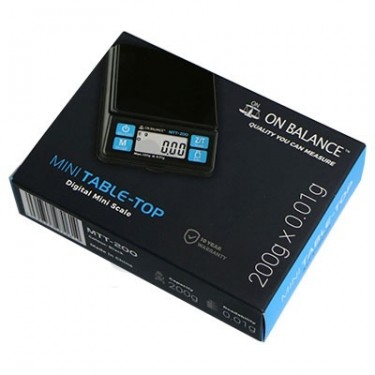 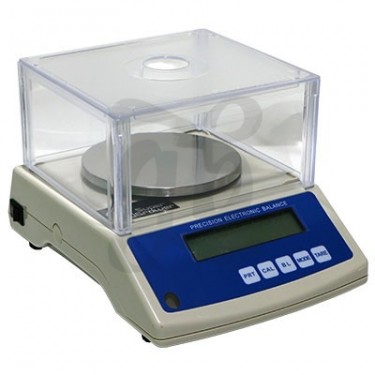 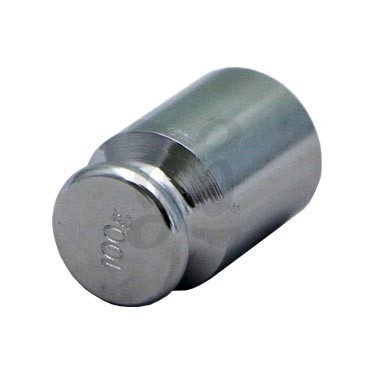 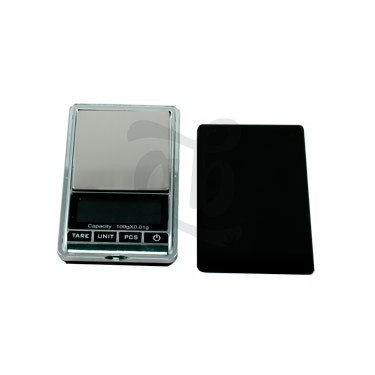 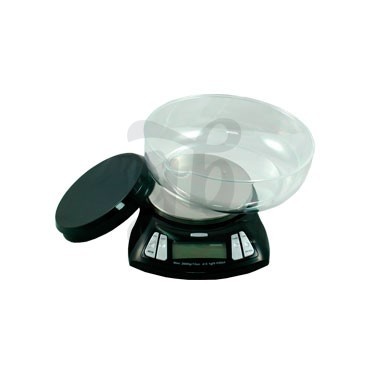 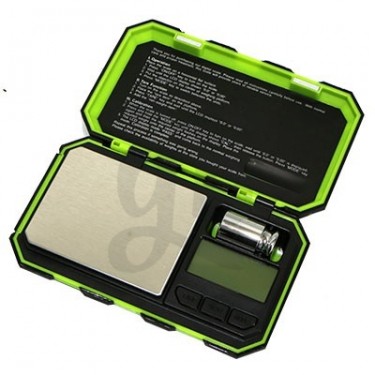 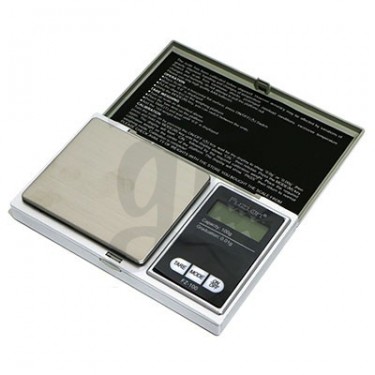 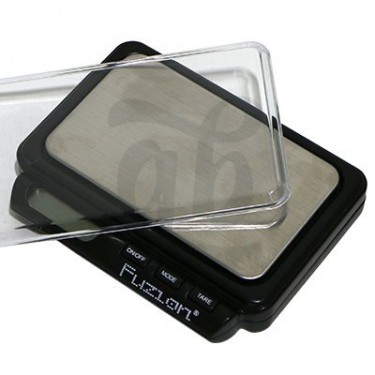 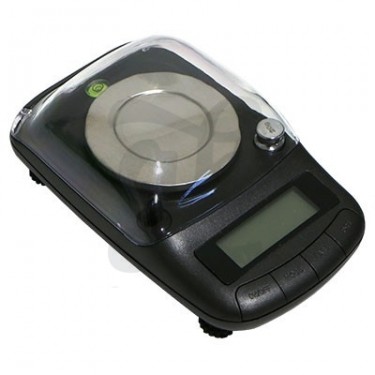 If you’re looking for a precise analogue or digital scale, you’re in the right place. We stock an enormous range of scale models for weighing pretty much anything; from up to 8kg in 0.1g increments to scales that weigh in 0.01g increments. Prices vary depending on the brand and model of the scale.

If you want a more discreet scale or if you don’t want anyone to know that you have one, we stock a few camouflaged scales. The NoteBook scale looks, well, like a notebook. If it’s closed there’s no way of telling that it’s actually a scale. Our CD scale is super handy – just slip in a CD cover by your favorite band or group – nobody will be any the wiser. If CDs aren’t your thing, we also have a PC Mouse scale. These mice scales also work as actual computer mice via USB. If you remove the covering on the mouse you’ll be able to access the 0.1g precision scale capable of weighing up to 500g. One of our favorite models is the calculator scale – it works perfectly, just like a normal calculator, although it’s actually a scale and weighs 0.1g increments up to 350g.

If you want a bit more quality without needing to spend too much, Tangent scales by Tanita are some of the best scales on the market. Tangent is their affordable yet precise version of their upscale model. They come in various models that vary in design, materials and maximum weights. They all work in 0.1g increments.

If you want the best possible quality and precision, you might want to get an original Tanita; they’re a bit more expensive although they’re much more precise and made out of better materials. These precise meters won’t fail you; they have quite a large internal memory system, too. There are various different models such as the Tanita 1479Z and the 1479V, which measure in 0.1g increments.

Whatever scale you’re looking for, we guarantee that you’ll find the right on for you in our catalogue. Each scale has a detailed description so that you know how to use it and what to expect.