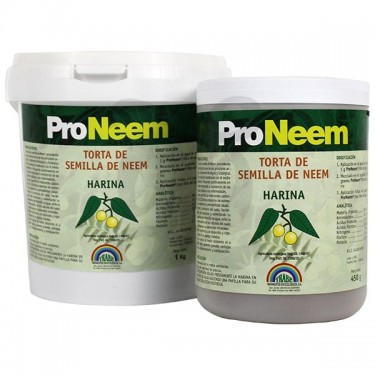 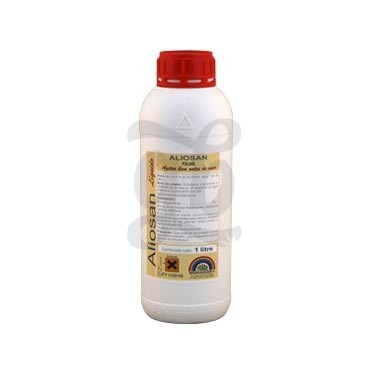 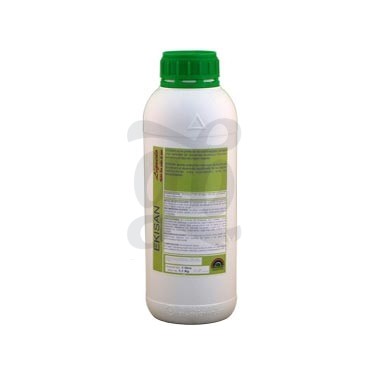 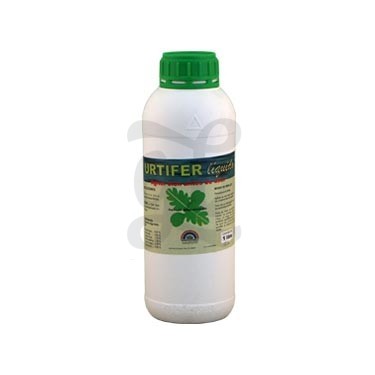 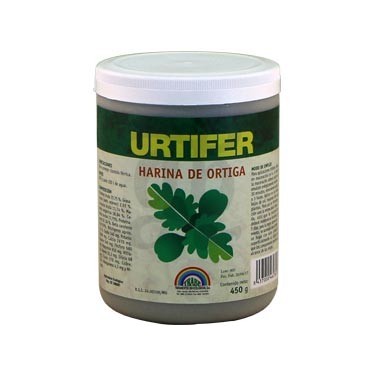 Trabe is a brand specialized in organic agriculture and offers alternative solutions to traditional chemical insecticides and fungicides. They offer a wide range of products of 100% natural origin that will help your plants to grow strong and healthy without the pathogens and parasites common in marijuana crops, such as mildew or whitefly. Depending on the type of plague you're suffering or want to prevent, and whether you are growing indoors or outdoors, you will have to employ a different product.

Neem Oil is one of the most widely used preventive agents in organic agriculture and it is very effective in keeping away certain types of pests such as red spider mites, thrips, louses or whiteflies. It comes from a plant that is poisonous in its natural state and from which insects run away instinctively. If you spray your plants with this oil, they will smell like if they were dangerous and insects won't dare to approach if given an alternative. As a drawback, it can be said it is almost useless as an insecticide when growing indoors. On the other hand, it is one of the best products you can use in outdoor crops and a fortnight spraying will be enough to keep pests away.

If a pest is already attacking your plants, you will have to use something stronger, which at least acts as an insecticide. Expelex is an insecticide made of pyrethrins extracted from chrysanthemum which acts against all types of insects. Even when there is a low concentration of the product, not enough to kill them as an insecticide, it acts as a repellent. Since it degrades in the sunlight, you will have to apply it every week in your outdoor garden. It is one of the safest insecticides you can use, since it doesn't affect food, birds and mammals as much as the rest of insecticides do. It is biodegradable and can be used both indoors and outdoors, so you won't have to employ chemicals in your indoor grow ops.

Caterpillars are one of the most dangerous pests your plants can face. They tend to appear with the nice warm weather, at the end of spring. At the beginning they are small and hardly noticeable, but before you can tell it, very big worms that will be devouring a good part of your plants, causing botrytis in buds. Biothur contains some bacteria called Bacilius Thuringiensis that burns the stomach of caterpillars from the inside, finishing the small individuals off. The bigger ones will behave as if they were "high", they won't feed properly and move randomly, but won't die. This is why it is important to use BioThur when the warm weather arrives, and before caterpillars are visible, so it can kill the small ones if they appear. If you realize it is already too late for using the product, there will be no other option than picking the big ones by hand and killing them individually. BioThur will kill just the small individuals. Unless you use Bacillus it is almost impossible to catch big caterpillars  because they go out at night and hide during daytime. However, when we use BioThur they tend to stagger as if they were "drunk" and are easily seen walking along the plant.

Whatever insecticide you're looking for, you'll find it in our Trabe section. They all are 100% natural, so they are much less harmful for our health and your plants. Many chemicals leave residues in your final product but you can avoid this problem by using natural insecticides.