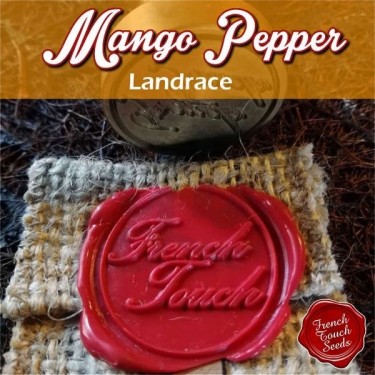 Seeds are one of the reproduction methods of many plants, including Cannabis Sativa, better known as cannabis. Cannabis plants reproduce sexually, which means two types of reproductive organs are necessary. Some plants are male whereas others are female. However, a female plant might bear male flowers and thus, self-pollinate.

In nature, male flowers would pollinate female ones, seeds would fall into the ground and as a result of the surrounding humidity of so many plants the seeds would germinate, becoming new plants. Female flowers are the ones that have a calyx or receptacle, whereas the male ones have staminate flowers that produce pollen. When the flowering time arrives, the female plant catches the pollen in the pistils of its flowers thanks to a resin it generates. From the pistils, pollen gets into the calyx, where a new seed is formed. Usually, you need to let the seed dry for a few months before it becomes ready to germinate. In natural conditions, seeds dry out inside the plant itself; cannabis is a deciduous plant that dies every year just to be reborn the next one from the seeds that manage to germinate.

Cannabis seed banks have been around for years now, and they’re in charge of looking for cannabis strains that stand out and stabilizing that particular species, or crossing a few together in order to create potent hybrids that present qualities from both species. Growbarato.net provides feminized, regular and autoflowering cannabis seeds.

On many occasions, seeds are generally blamed for a missed crop, but the truth is cannabis seeds germinate 99% of the time, even if they are low in quality. Here at growbarato.net you can buy cannabis seeds by some of the best seed banks such as Dinafem, Sweet Seeds, Medical Seeds, CBD Seeds, Delicious Seeds and all of the best banks and strains on the market.

Little by little cannabis has evolved and, though it has been smoked for many, many years, it is only in the last decade that potency has increased by 300%. In the 70's, average THC content was about 10%, in the 80's it was close to 12%, in the 90's it went up to 15%, by 2000 it was already 20% and in 2015 the average THC content in cannabis has gone up to 30%. This is a clear indication that we’re finding and stabilizing more potent strains, and you can get some of those potent strains right here.

If you don’t have much of a seed budget for your grow, we have a wide section of bulk seeds that come in both feminized and autoflowering formats.

These seeds are essentially bought in large amounts for affordable prices under the condition that they do not come in packaging – this allows us to give them their own pack and reduce the selling price quite reasonably when compared to seeds sold directly by seed banks. These seeds also have a 99% germination rate and work amazingly when grown.

According to various different studies, cannabis potency has increased by 300% over the last decade; this is due to both cannabinoid content and the entourage effect.

Within the same species of marijuana you can find different subspecies, which are classed as Sativas, Indicas and Ruderalis. Within those types there are hundreds of subspecies that can be interbred. Then, there are other two distinct factors that differentiate seeds: seasonal seeds and autoflowering seeds.

Seasonal plants depend on the light in order to bloom. This means that as the days get longer, from the beginning of winter till the arrival of summer, your plants will be at the growing stage. As the days start to shorten and nights become increasingly longer, your seasonal plants will start blooming. Being extremely sensitive to light, your plants mustn't be disturbed at night time with any type of light such as a street lamp or a light on the balcony.

You can get also get hybrids that have 60% and 40% Sativa/Indica, respectfully, which can be seasonal or autoflowering, depending on the type of plants that have been interbred in order to make it.

These seeds can produce either female or male plants – the probability is usually around 50%. This depends on the growing conditions of your plants to start with; higher humidity in the air can cause a larger amount of plants to become female, whereas more heat and less humidity generally causes more males to develop.

Feminized cannabis seeds really changed the game when they came around in the 90s; these seeds produce 00% female plants, which is a much higher percentage than regular seeds. It’s not perfect, but it’s much better than the alternative option. These types of seeds are the types of seeds that are most-grown nowadays due to the extra security they provide.

Autoflowering plants' bloom does not depend on light exposure. They come from a species called Rudelaris, which originated in the North of Europe. It grows wildly in the coldest mountains and their seeds are able to freeze and germinate once again when the weather is favorable. This type of plant blooms in two different ways: either it reaches a certain height and blooming starts or it starts flowering once it's reached a specific age.

We also stock a wide range of hemp seeds, which come from the same family but they’re used for obtaining fiber, oil and medicinal extracts. These types of plants are known as industrial hemp plants. These types of crops aren’t really affected by the ratio of female to male plants, as they’re mostly used for their trunks, branches and leaves. These strains have been bred to produce incredibly small amounts of psychoactive substances. However, they can still produce CBD and CBG, both of which have magnificent medicinal properties. Hemp seeds are also used when they contain large amounts of oil In order to make hemp oil, one of the most beneficial essential oils in the world.

It is said that Sativa plants produce a more mental effect since they possess a higher THC content, whereas Indicas are more relaxing due to their high levels of CBD and CBN among their cannabinoids. The truth is that cannabis is not a hard drug and if you are a regular smoker you will notice the effect more or less depending on the context, time of the day and who you are smoking it with. However, it is true that a concentrated extraction of these cannabinoids such as BHO can increase the effects noticeably. 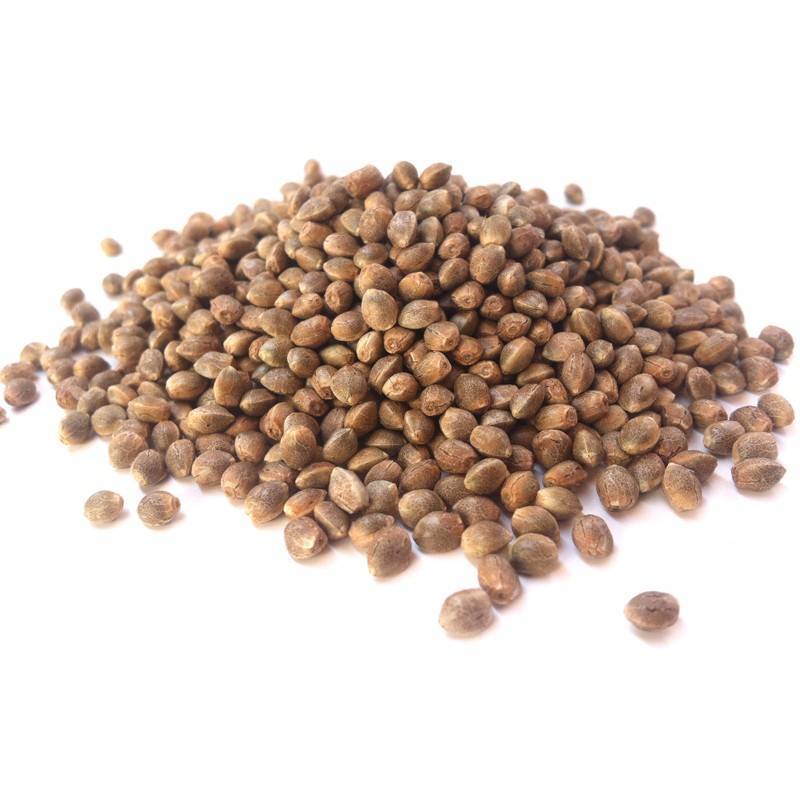 How to Germinate Cannabis Seeds

Cannabis seeds need constant humidity from the moment they germinate until the plant dies. Normally, in order to germinate the seeds you should put them between humid paper towels or cotton, wait between 2 to 15 days until they pop up and you see the first root. Then, plant them in an environment where the seedling can start shaping up. Later, and after 15 additional days, you’ll start to see your plant. From then onwards, everything moves pretty fast, although one of the most common issues is with excess or not enough humidity before the seed actually pops.

The reason why many people have issues when germinating is because the paper or cotton dries out before the first root manages to come out; in other words, the humidity supply ceases and they die. No matter how much you moisten them; at this point they will only rot. Another big mistake is drenching the paper in excess, causing the seeds to suffocate and rot straight away. Another common issue is heat; if your seeds are too warm and humid, they’ll begin to cook and die.

We’ve often seen growers different seeds from different seed banks and have all of them die; it’s not usually to do with the quality of the seed, but rather the method used to germinate them.

How to plant cannabis seeds

Once you’ve germinated your seeds, you’ll be able to actually see your plants just a few days after the initial transplant. The plants that grow, especially if they’re from different strains, should look totally different and grow differently too.

It’s time to get to work and plant your own seeds; you can even make your very own strains by crossing two different plants and choosing your preferred results. Some people make the perfect strain and then use it as a mother plant to make clones and have the same strain for long periods of time. Many growers prefer to grow from clones; seeds will always differ, even if they’re the same strain, but clones also produce less cannabis.

How to tell if your seeds are good

Some people say that if you put cannabis seeds in a glass full of water and they float this means they are empty and won't germinate, but we have grown these kinds of seeds and they have grown into perfect plants. Another myth that needs to be refuted is that seeds that can be squashed are empty, the same as the floating ones.

All seeds you try to squash will be eventually squashed; this depends only on the applied pressure. There is no scale for this, but what we can assure you is that if you try hard enough, you will end up crushing your seeds.

Another myth to be denied is that small or white seeds will not germinate. There are many seed banks whose seeds are small and white and they germinate as well as the bigges, darkest ones; you only need to give them a chance.

The best cannabis seeds at the best prices