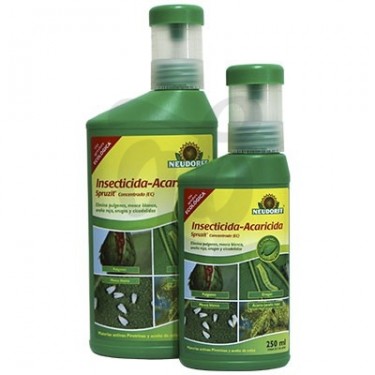 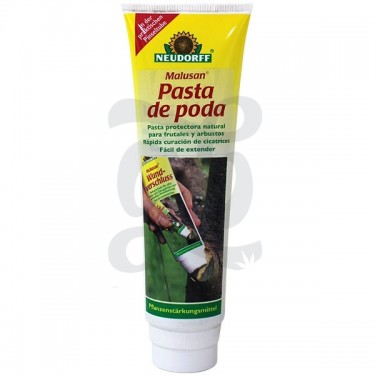 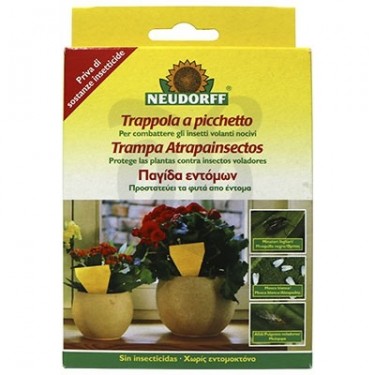 Neudorff is a company known for creating and manufacturing natural insecticides, which are perfect for taking care of your plants. They stock all sorts of insecticides, anti-mite and preventive products that will help you keep your plants safe and sound.

This company is backed by a rather long history, founded in 1854 and designed to create all sorts of household products such as bath salts or colorants. After a few years in which the demand for their products was rising considerably, they decided to widen their range, which was when Spruzit came onto the market. Spruzit is an insecticide based on natural pyrethrin and is considered one of the most effective insecticides in the world to this day.

In 1902 the company moved to Wuppertal, where they began producing pesticides and products for animals, although they still had quite a ways to go. They took about 30 years to start producing these items, and in 1931 they were ready to release their revolutionary products on to the market.

Everything stayed the same for a while until 1959 when they company changed owners and moved to Emmerthal, in the Weserberg region, where it remains today. Just two years later one of the new bosses decided to bring their brand to the next level by using only natural and ecological products. This obviously caught the attention of growers that don’t like using chemical products on their crops, which helped push the company to the top of the ladder.

In 1991 they began collaborating with the Canadian investigative laboratory, Eco-Care, and in 1999 they earned a quality certification in all of their branches and departments. This laboratory, which is in Vancouver, works exclusively for Neudorff and has a large team of scientists that are in charge of developing new products.

In 2007 they built a greenhouse near Hamelin, where they have their main factory. Here is where they do most of their investigative work, in an environment which is fully prepared and as natural as possible. They manage to keep a stable, desired temperature thanks to the circulation of bio-gas, ensuring the most optimal conditions.

That same year the Garden range by Neudorff reached Spain thanks to the company Seipasa, the only company in charge of Neudorrf distribution. Just a few years later Ferramol reached Spain, the only natural snail repellent that can be found in all of Europe.

Nowadays you can get your hands on many Neudorff products that guarantee an experience worthy of a 150 year old company, making for the best results possible.