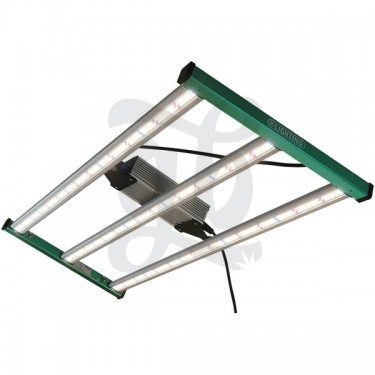 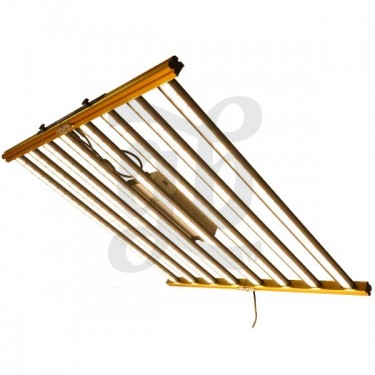 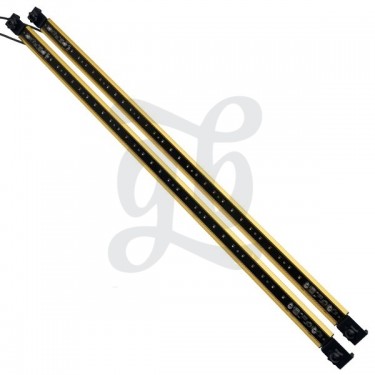 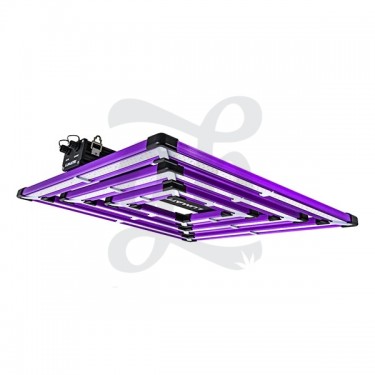 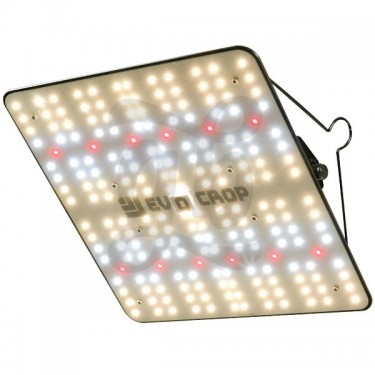 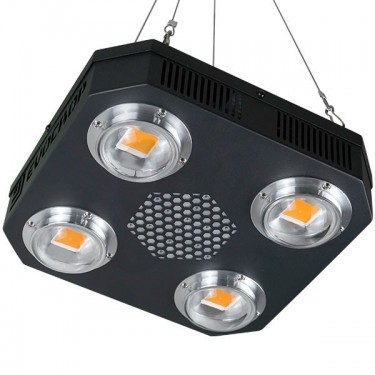 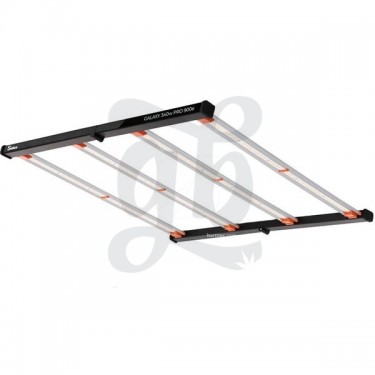 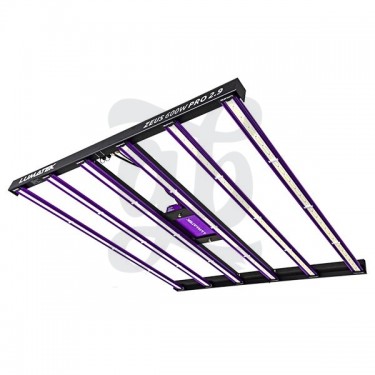 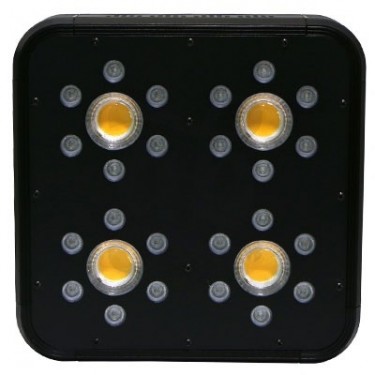 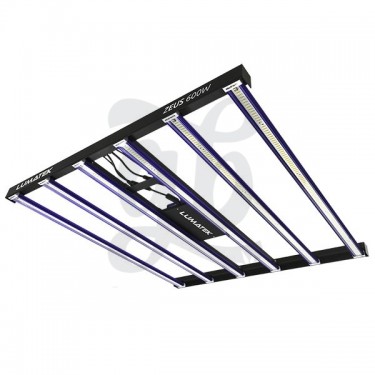 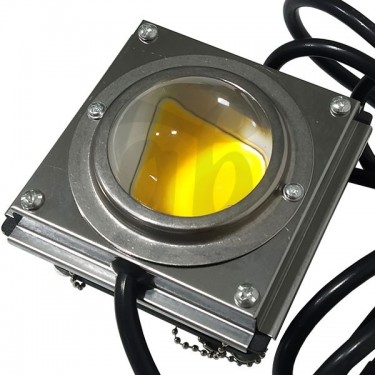 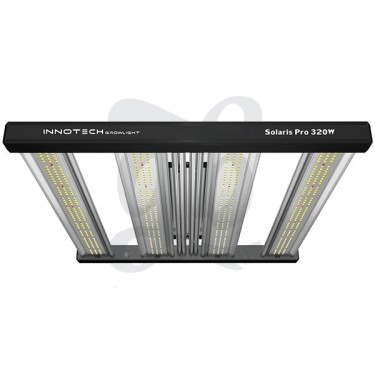 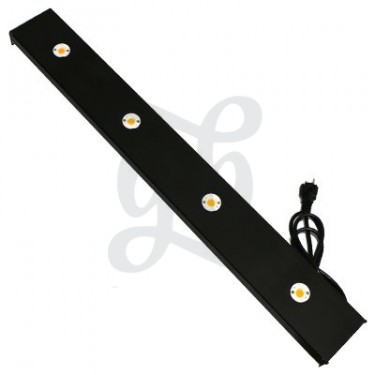 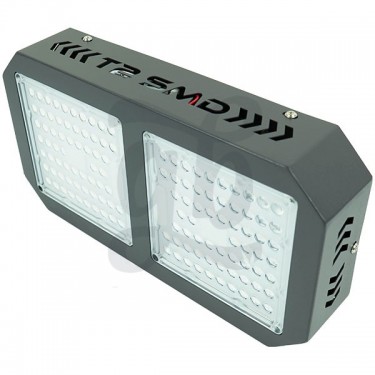 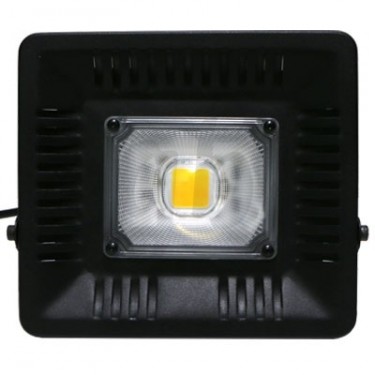 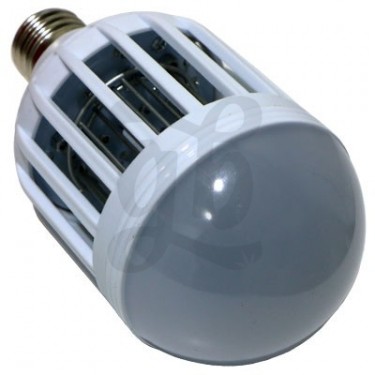 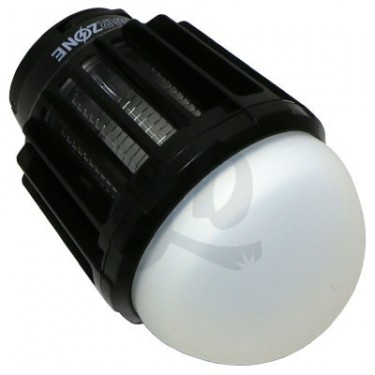 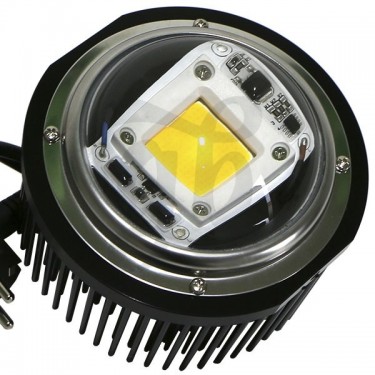 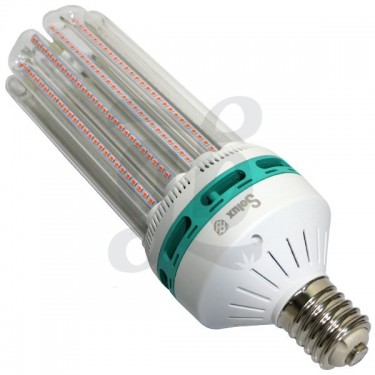 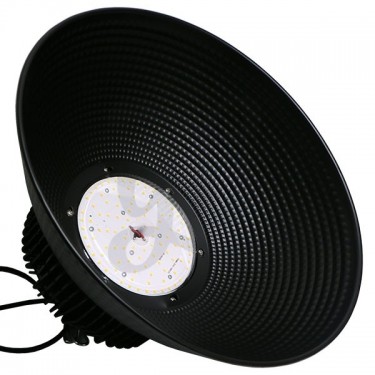 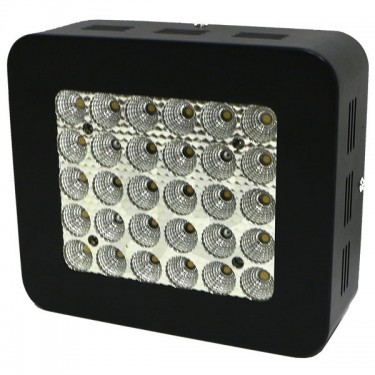 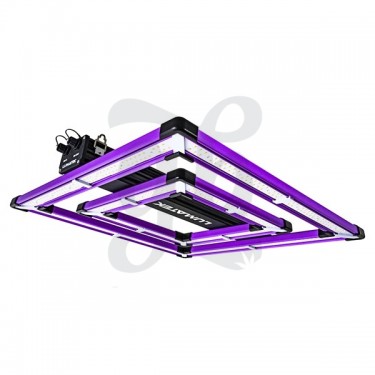 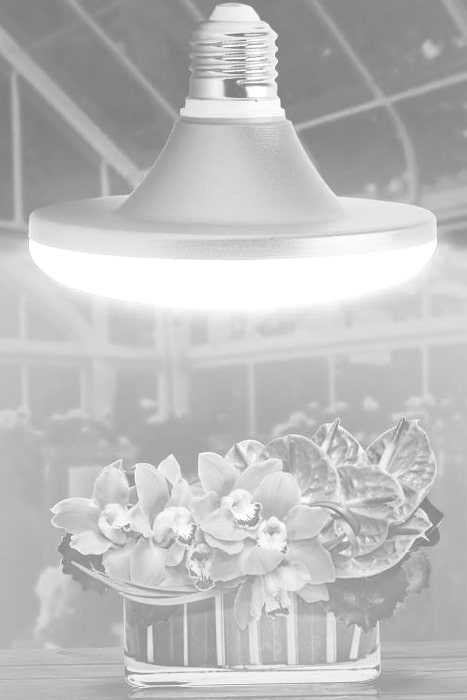 LED lighting is swiftly changing the cannabis grow lamp market, as they’ve been progressively improving over the last few years and growers soon caught on to this. More and more efficient lighting systems are being made all the time, consuming less energy and making for much smaller electricity bills. Until just a little while ago, LED lights were generally used during vegetation or as an extra helping hand for HPS lights during flowering, but this has all changed recently.

Latest generation LED screens such as the EOS iGrow are so efficient that in a normal grow you  can easily get more grams per watt. All of the energy that LED lights consume is useful for your plant, and not even a centimeter of electricity will be wasted when using these kinds of lights. The EOS iGrow LED light gives your plants the energy they need from around 40-50cm away, making it perfect for a 90x90cm area both in the vegetative and flowering periods.

The EOS iGrow is one of the first LED models with which you can grow your plants through each phase without needing HPS lights; we tried it ourselves and uploaded a diary video on YouTube (in Spanish) so you can check it out for yourself. You can see how efficient it is and the amazing yield we got from just 120w.

The investigation and studies done in developing the iGrow prove that you don’t need to use a lot of power to get the best results, as the iGrow can be set to have a fixed 200w light, but it’s more efficient with pulsing light technology. Through an App, you can choose how you want the lamp to emit light; fixed, pulsing, or using predetermined programs such as CPM1.

When on the fixed setting, you’ll get around 200w from your plants with a purple sort of spectrum similar to other LEDs. Due to being on that setting, your plants won’t be absorbing all of the energy that they could which can severely decrease yield.

When on the pulsing setting, the LED emits intermittent pulses of light, leaving the plants in total darkness for a few seconds. When using this setting, you get more out of the energy being produced but it’s still not as efficient as LEDs can get. The lights will be pulsing all at once at 200w, using about 120w per hour, and the yield will be larger than with the fixed light setting.

The best setting is the CPM1 setting – this is a program that emits light pulses just like the previous setting, but in this case your plants won’t be left in the dark – this setting emits red and blue lights separately.

The red LED consumes around 40-60W, and the red ones can have spikes of 200w, and the average between both is around 120w an hour. This means that all of the energy being sent towards your plants is then absorbed by them, making this the most efficient way to grow cannabis with LEDS, and it’s also the method that we used for the diary. We got over 1.5g per watt, over 190g with 120w, which is quite a decent quantity for a home-grower.

This LED model is designed for growing in the smallest of areas and marketed towards small growers – grow tents around 1.2m big will need a couple of them; with 240w you’ll manage to get almost as much as you would from one 600w bulb. You’ll also notice the buds getting harder than usual, denser and much more resinous – due to not being excessively hot thanks to how little the LED panel actually heats up, the drops of resin accumulate all over the plant, making for a final product that is clearly much better quality than weed grown with HPS.

Another advantage is that LEDs hardly emit any heat, so you can use them indoors during the summer without worrying about burning your plants and without needing anything extra such as air conditioners.

These LEDs can last over 10 years, meaning you’ll be saving on your electricity bill as well as having to replace your bulbs, and on top of all that you won’t need any cooling systems, all things that make up for the slightly above-average price – a price which is justified by the amazing benefits of this product as well as the top-quality material that it’s made out of, and the post-sales service that the EOS team offers our clients. The proof is in the pudding, and for normal growers that pay their own electricity bills this LED panel can surely save a lot of money in the long run.

There are many other kinds of LED lights that aren’t as efficient, as they’re based on old-fashioned systems. The most used one is a lot of power for a simple square meter, but that doesn’t guarantee a decent yield at all. "Conventional" LEDs are perfect for using alongside HPS bulbs during the flowering period, and during the vegetative period on their own as your plants don’t need that much light, or for growing in summer when you’re left with no other option.

The Professional PhytoLed GX LEDs are LED dual spectrum screens with which you can grow and flower your plants – it has different settings, from 66w to 256w, so that you can pick what you need depending on how and where you’re growing.

LEDs are generally used alongside HPS lamps so that you can have less HPS and decrease heat in your grow, as well as increasing the lateral yield in your grow – you can also use LEDs on their own but you won’t get anywhere near the yield that you want, although sometimes you’re left with no other option if you want to grow during the summer.

The GX-200, GX-300 and GX-400 models have a button with which you can change the light spectrum from growth to flowering, giving specific colors for each phase of your cannabis plants – they also have reflectors at a 90º angle, making sure that the light from the LED can get all the way down to the lower leaves and stems – you can switch these out for 130º ones, used to spread the light out more evenly.

LED lights lose a lot of power when they heat up, and this significantly decreases life-span as well as decreasing LED performance. PhytoLed’s come with fans in the back part that keep it nice and cool, making the lights themselves last much longer and work at full-power the entire time they’re on. The GX-200, GX-300 and GX-400 models come with two rows of fans; one row can be manually turned on and off whereas the other will turn on automatically if the panel reaches a certain temperature in order to cool it down if it heats up too much.

You can check out each model’s full, detailed description on our webpage, which is sure to help you make up your mind on which one is the best one for you. If you need any help or advice, don’t hesitate to get in contact with us and we’ll help you as best as we can with the most professional of advice!