One of the biggest consequences of cannabis prohibition was the constant search to increase the amount of female plants in grows, as male plants have hardly any sort of psychoactive effect; the limited and dangerous prospect of growing cannabis needed to have a guaranteed positive result, avoiding accidental pollination as well as wasting time and space on useless male plants – growers generally look for psychoactive and medicinal or recreational effects in their plants.

The whole panorama of wanting female plants but risking getting males pushed seed companies and others to try and find out a way to increase the presence of female plants in grows. The first thing they started doing was picking female plants which showed the most resistance to stress – the less stressed the plant got, the less likely its offspring was to become a hermaphrodite plant. The chosen plant was cloned, and its sex was reverted so that as well as being XX, genetically, they also began to show XY chromosomes. This is how they’d pollinate female plants that hadn’t had their sex reverted. This means that genetically, any plants born from this cross will be female, as both parents have a set of XX chromosomes. 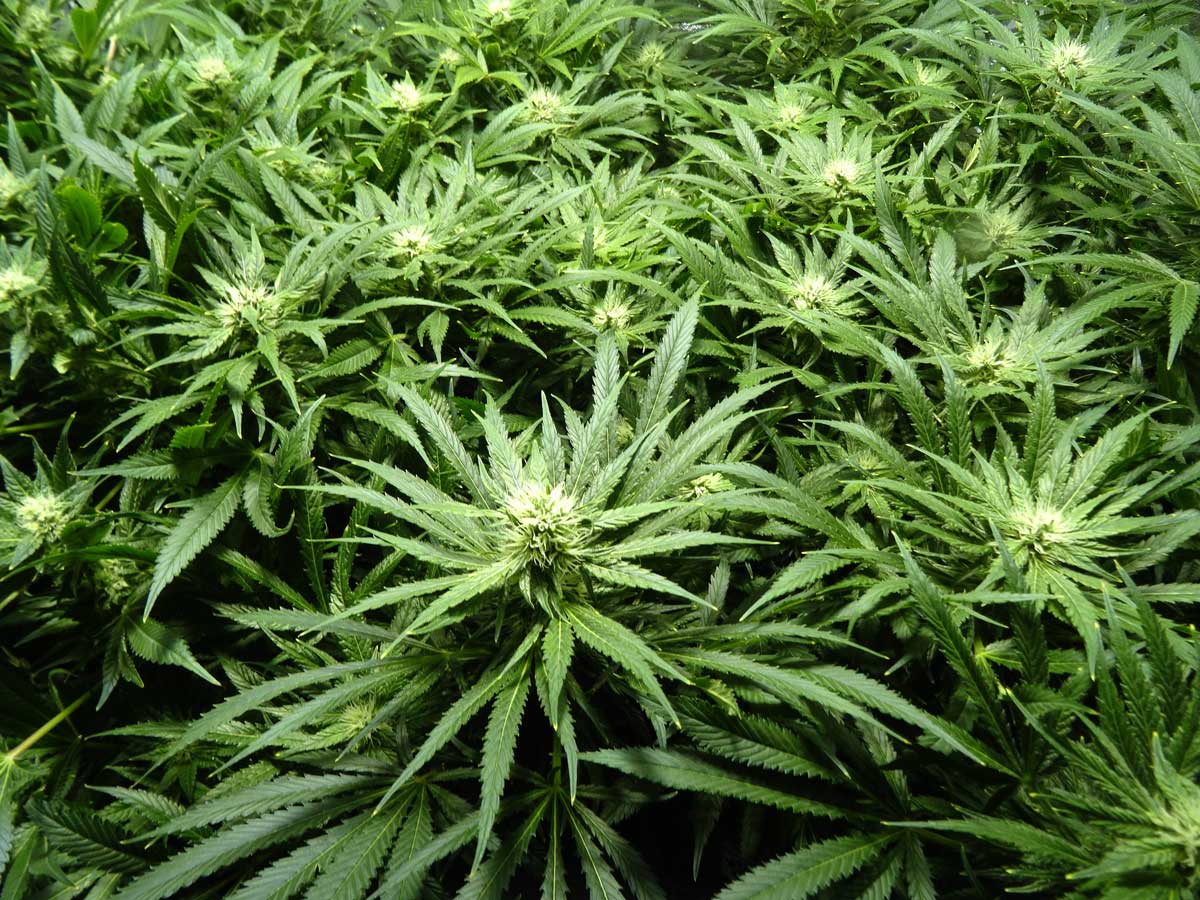 In the 90s this was done by using a high amount of gibberellin, a hormone found naturally in plants which, depending on the concentration found in the plant, controls whether they’re female or male. This method, however, didn’t ensure stable feminization like with the method that we use today – keep in mind that even with all of these advancements, there is absolutely no way to 100% feminize seeds, and right now we have a success rate of around 99.7% due to the fact that male plants can appear on female plants due to stress and other external factors. Years ago, hermaphrodite plants were actually quite common but thanks to STS (steroid sulfatase) we’ve been able to stabilize them, and now it’s much harder to find a hermie hiding in your grow – keep in mind that all of these genetically modified plants are much more sensitive to light contamination and other kinds of stress that can force them to change sex during mid-grow.

The two cases in which plant hermaphroditism is likely are when the genes of the plant itself have been badly chosen, or if they’re in a less than ideal grow environment; if you don’t respect your plants’ needs, then you might end up with some hermaphrodites on your hands. Issues such as light contamination, temperature stress, excess nutrients and many others can easily affect your plant to the point where it can become a hermaphrodite.

One of the biggest advantages when it comes to using these kinds of seeds is that you don’t have to keep an eye on your grow to make sure that there aren’t any sneaky male plants – having a male in your grow could spell disaster if you don’t catch it before it pollinates your female plants. Nobody likes finding seeds in their meticulously grown plants, knowing that they take up space, ruin THC levels, and they taste terrible – apart from getting you a longer sentence if the police discovers your grow (in Spain, at least).

The downside to feminized seeds compared to regular seeds that can be either male or female, is that they don’t grow as vigorously or as strongly. For reasons unknown, feminized seeds just aren’t as good as regular seeds. The best way to tell if a seed bank is good or not is by testing a few of their seeds and seeing exactly how stable they are – if the seed bank used regular seeds to create their hybrids, then the resulting plants should be stronger and less likely to get stressed – regular plants will always give much more yield, as long as they’re female and have been grown in good conditions.

The strength that regular seeds have might be due to the fact that they haven’t gone through any sort of chemical feminization treatment such as STS or with gibberellin. All of these characteristics like strength and weakness are transferred to future generations as well as any clones or cuttings taken from the plant – clones from regular plants will root much faster than clones from feminized plants.

Another good thing about regular seeds is that you can make your very own hybrids using regular seeds, choosing the phenotype and strain that you prefer. It’s a great way to learn to differentiate between male and female flowers.

If you’re not sure what seed to pick, you can go ahead and get in contact with us for some free advice! 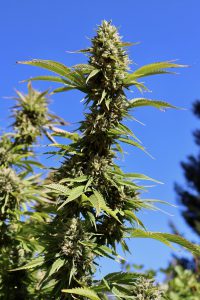