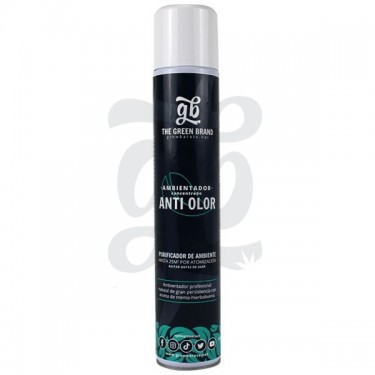 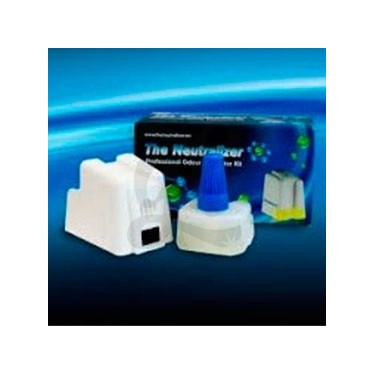 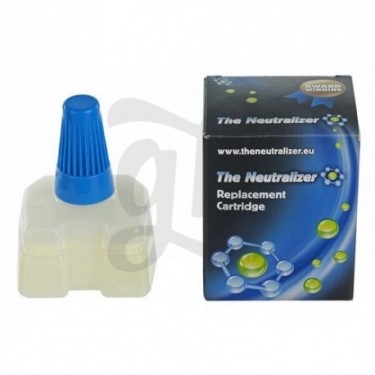 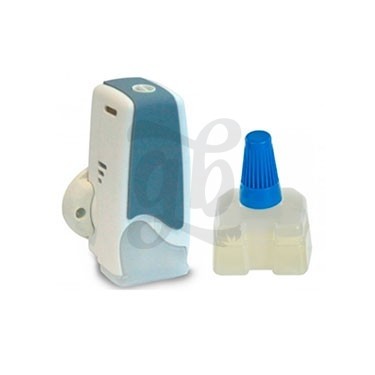 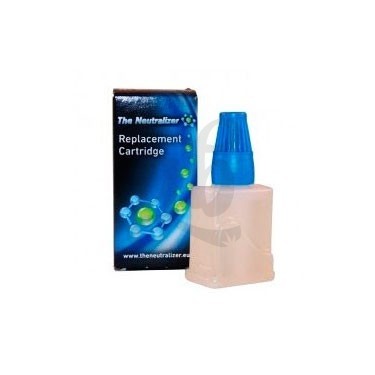 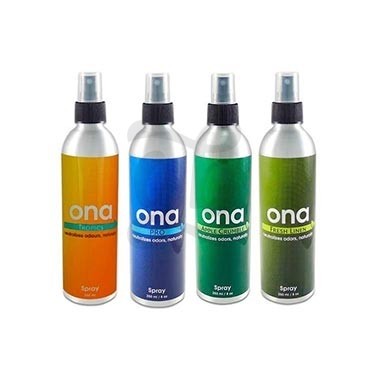 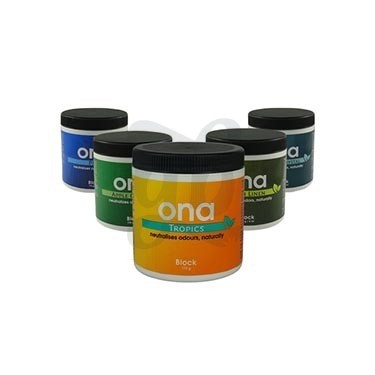 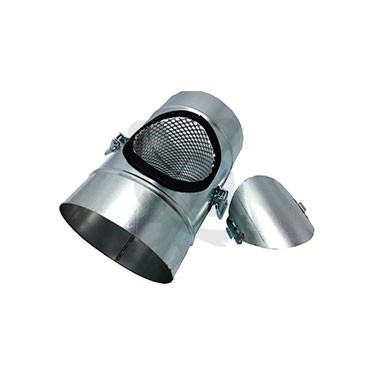 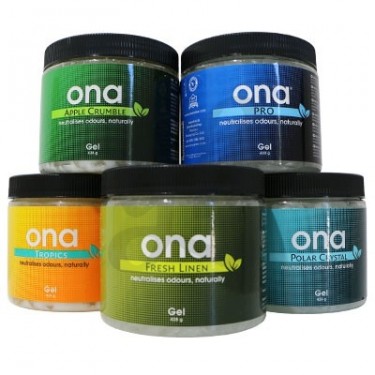 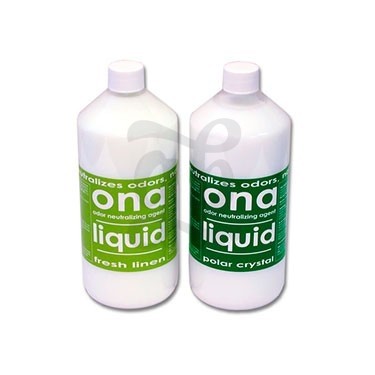 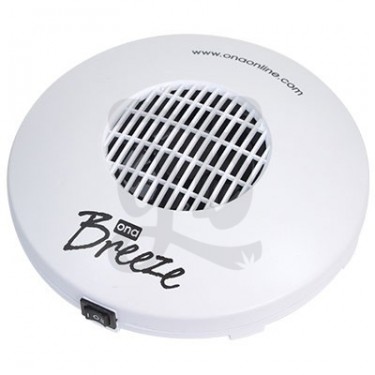 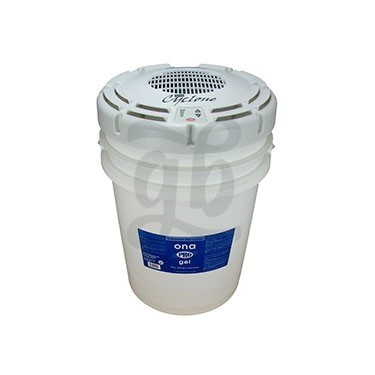 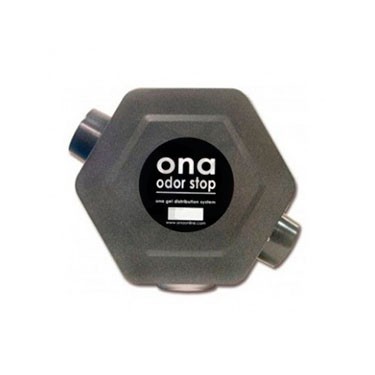 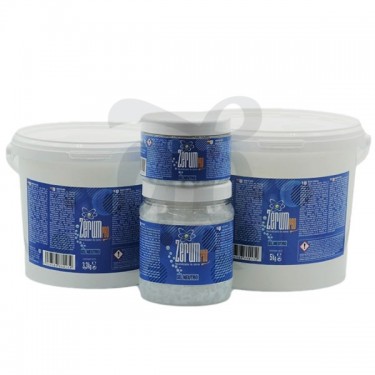 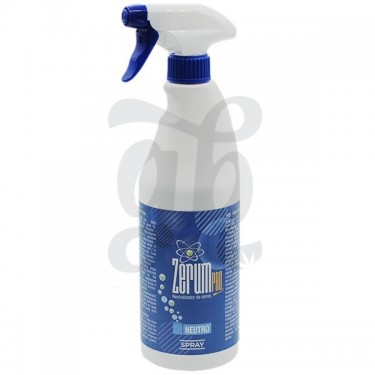 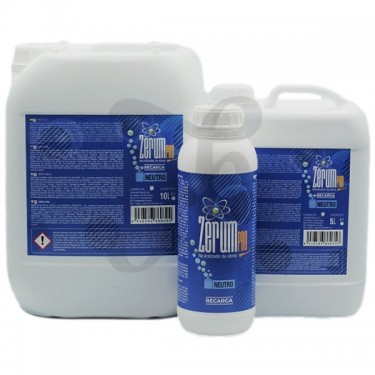 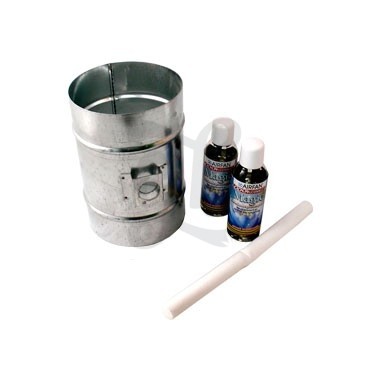 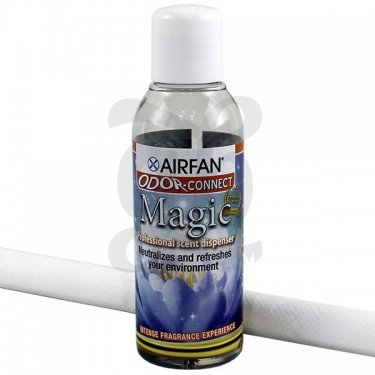 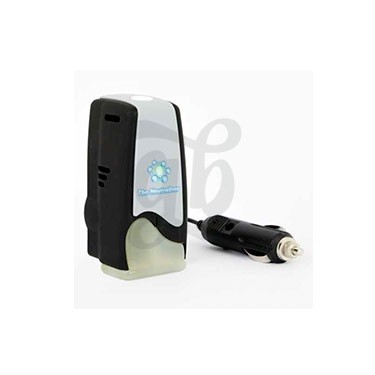 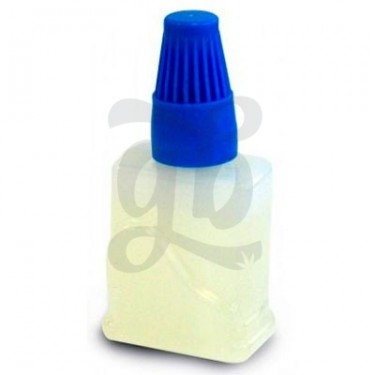 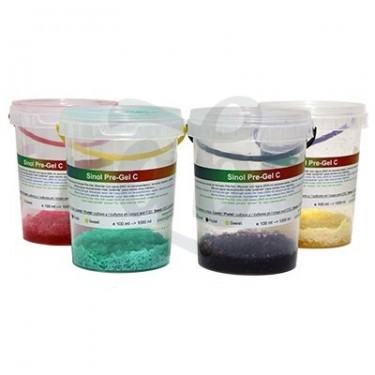 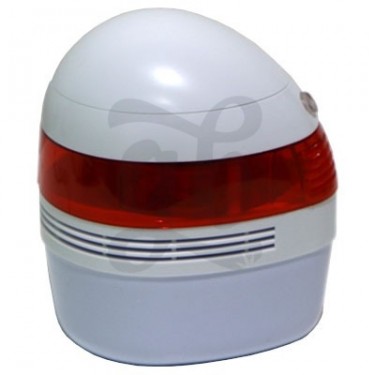 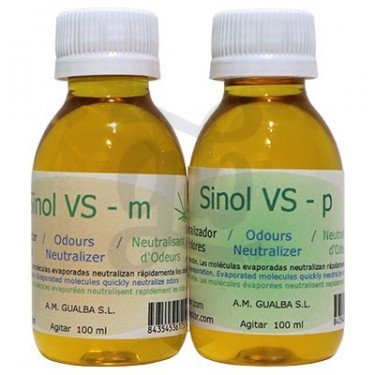 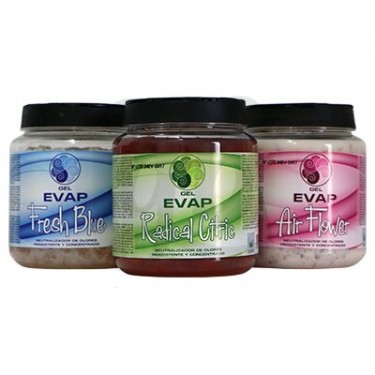 Purchase air fresheners that destroy odor particles instead of camouflaging or hiding them. These products are much more effective than regular air fresheners. They work in a different way and are ideal in places with very aggressive scents, such as your growing room or weed dryer.

Odor Eliminators were first invented for industrial use and designed for places such as oil refineries and wastelands where one can barely breathe. They can fight smells as strong as the ones let off by petrol or garbage and thus, will prove very handy when it comes to preventing the discovery of your growing space or to prevent your house from smelling when you smoke inside.

Particles released by air fresheners are lighter than air and capture odors inside them. Once both types of particles mix together, they become heavier than the air and fall to the ground where they disintegrate. We sell several brands with different fragrances. It's important is to respect the mode of use of each of these products, which might differ from one to another.

Air Fresheners can come in the form of sprays, gels, blocks or liquids.

The ONA Spray have immediate effects in any location. They can be used in the car where you might smoke occasionally and it is not cool to have an incriminating smell of weed if the police stops you. They can also be used at home, after you have smoked in order to prevent the scent sticking. It is a good idea to spray the landing so that the stairs of your building don't smell like marijuana. Generally speaking, you will only use this type of air freshener in specific occasions to get rid of the smell quickly.

ZerumPro Gel  or Ona Gel are normally used in places where a certain level of smell is usually present. The gel evaporates progressively, releasing agents that destroy odors all over the room and keep on acting as they locate new odor particles. It is usually used all at once so it doesn't evaporate too quickly, but it can also be split in smaller parts to increase its effectiveness in certain cases. For instance, when you are trimming your harvest, your home can smell for hours or even days and if you split the gel in several containers at different locations of the house, it won't smell at all, even if this implies the gel will run out very quickly. It is thus ideal for harvest and drying days since it won't impact the scent of your plants.

Air Freshener Blocks are made to be used in ventilation ducts. They look like a hand soap bar. When the air passes through the ducts and comes into contact with them, anti odor particles are released. The hotter the weather and the higher the airflow, the quicker this product will run out. However, this kind of air freshener tends to last between 3 to 4 weeks under conditions where gel would only last 1 or 2 days. Not only will the marijuana smell be destroyed, the air being extracted will also have a nice fragrance.

The Neutralizer Freshener + Liquid Kits have several uses. You can use them to fill up spray bottles and keep on using them as such or to hydrate your gel freshener so it regains its original properties. Air Freshener Sprays are actually filled with liquid air freshener and so you can use liquid ones to refill your sprays when they're over or simply to try a different fragrance. Air Freshener Gels can dehydrate quickly if it's too hot, causing the balls that contain the neutralizer agents to dry out. When dried, they don't evaporate as much as they originally did-or they simply don't evaporate at all- and they stop working. If you hydrate your gel again with water you risk diluting the mix too much, so the best thing to do is employ Liquid Air Freshener. By doing this, the gel will maintain its properties.

Now, you just need to choose your fragrance from your preferred brand. Whatever air freshener you're looking for, you will certainly find it in our Odor Elimination Section.