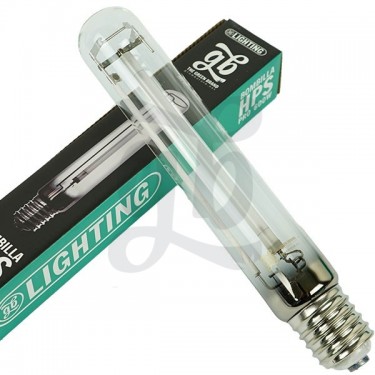 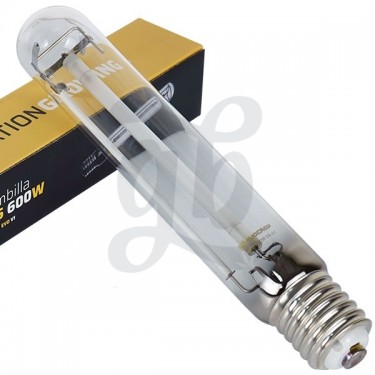 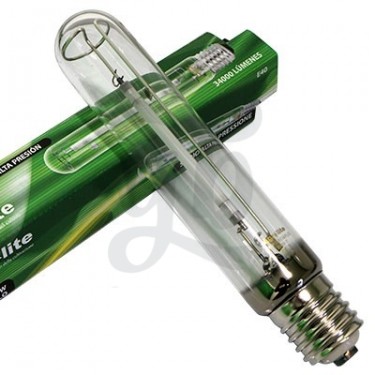 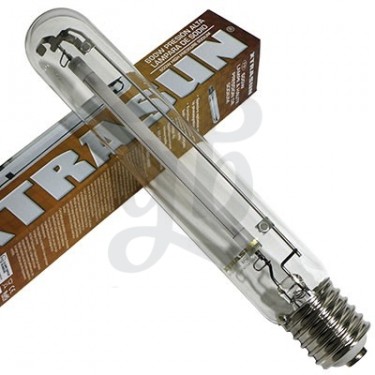 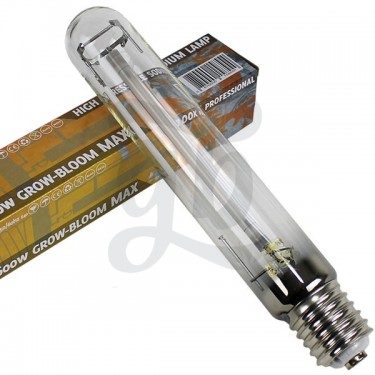 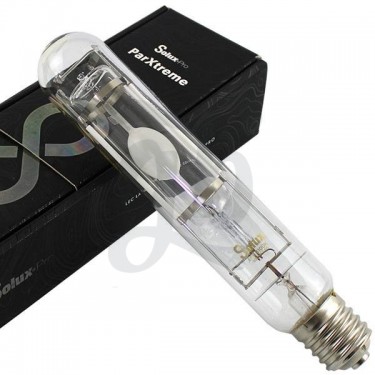 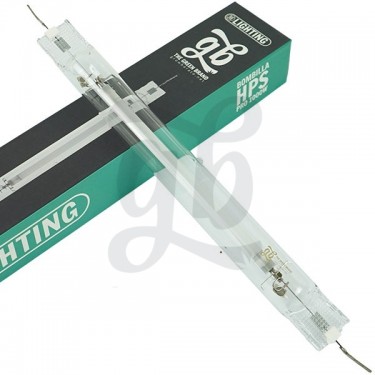 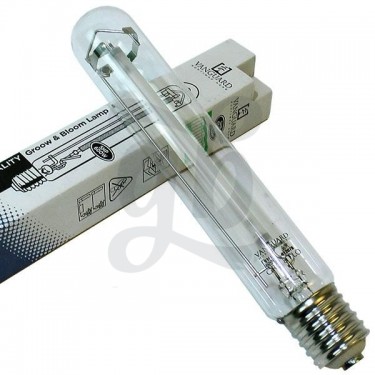 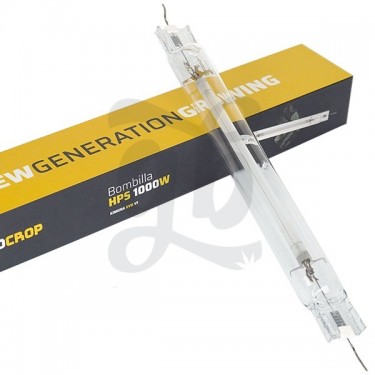 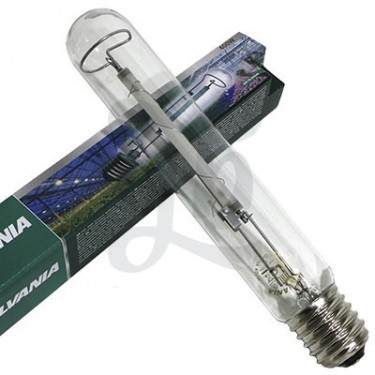 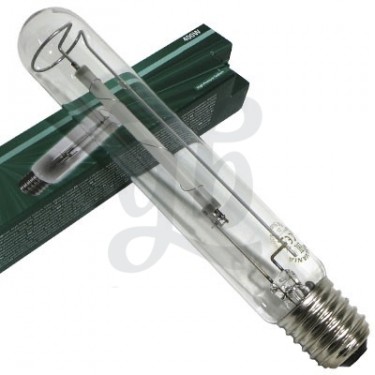 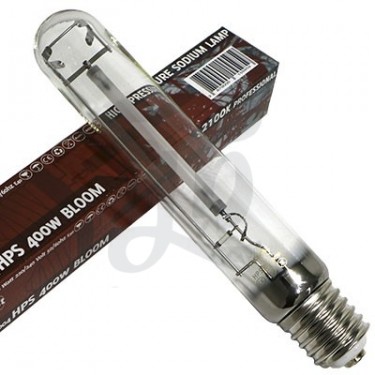 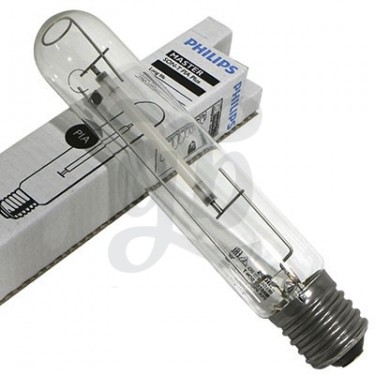 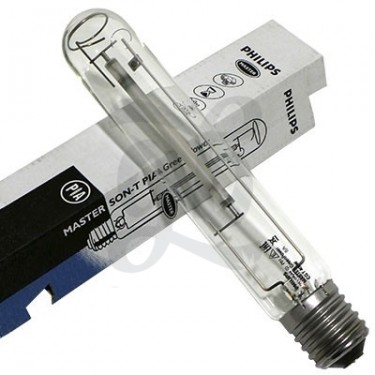 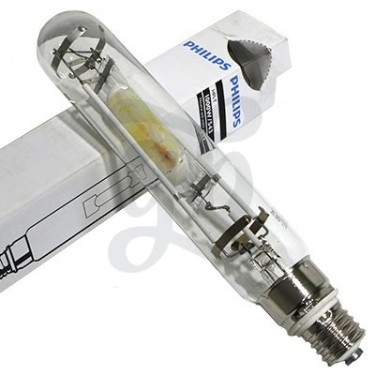 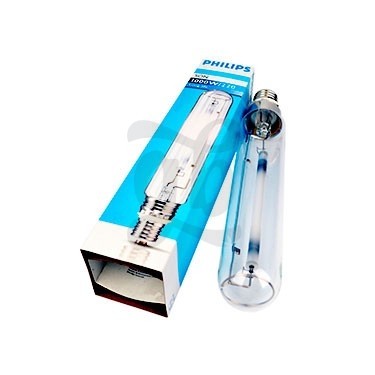 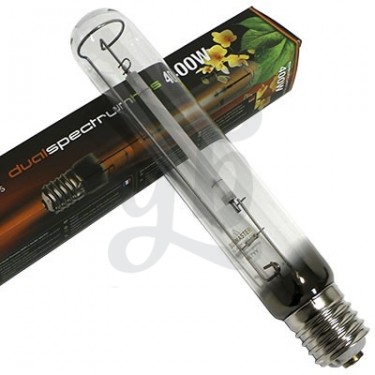 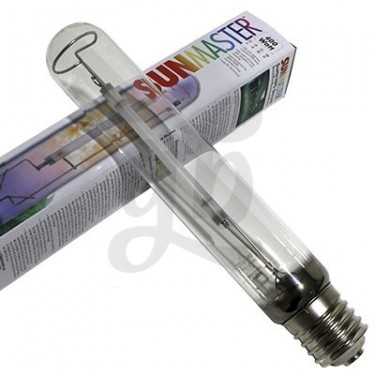 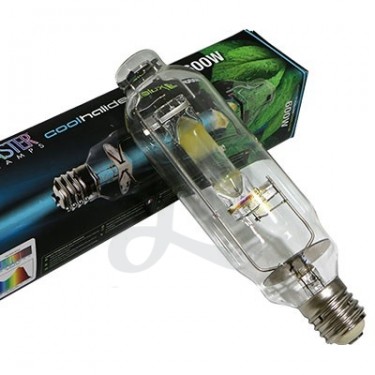 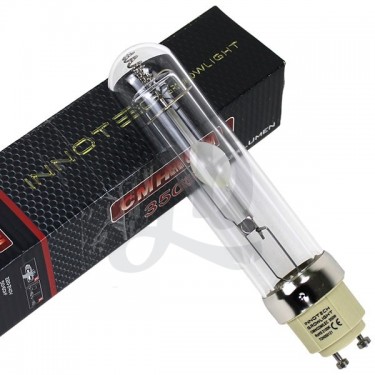 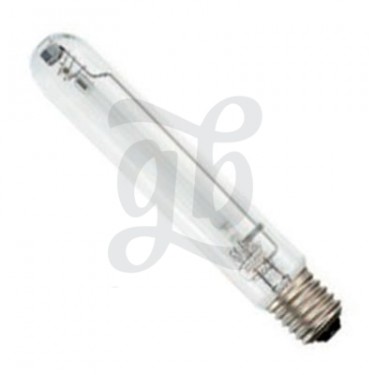 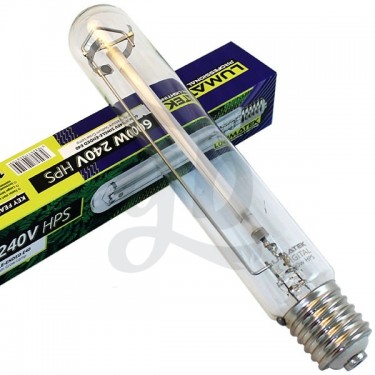 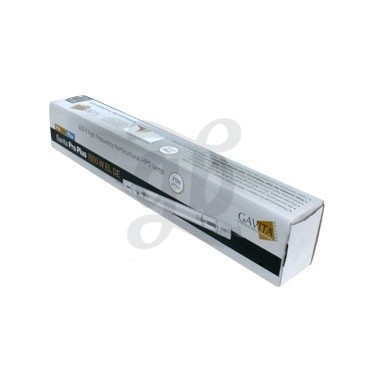 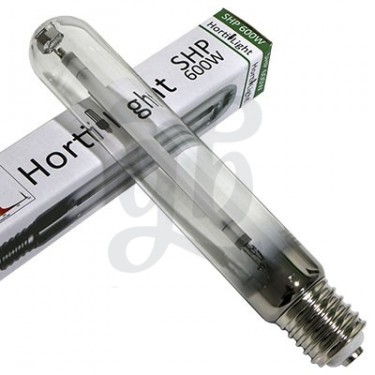 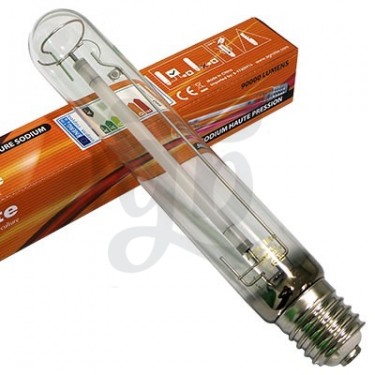 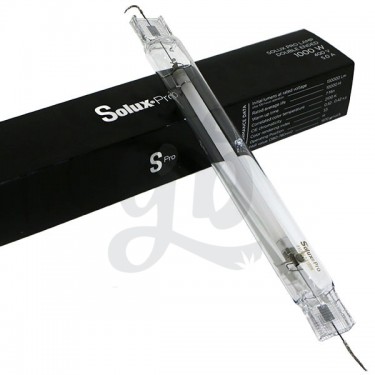 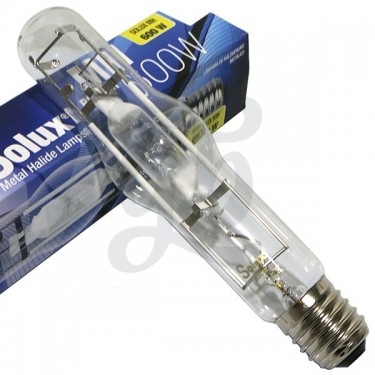 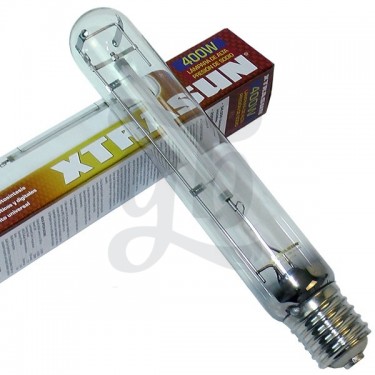 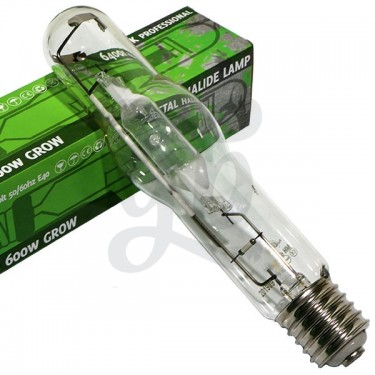 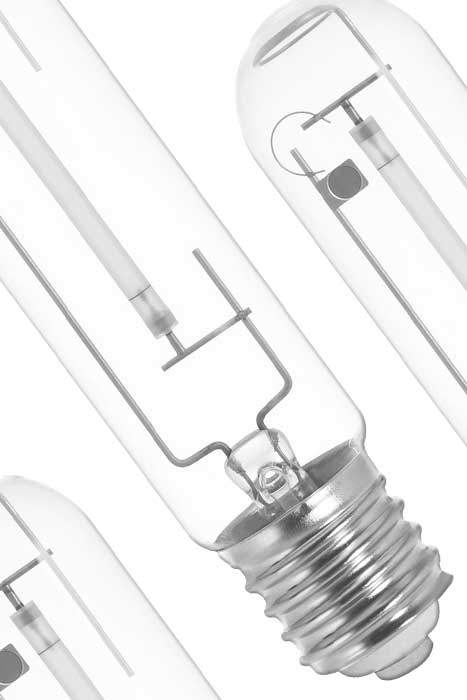 High Intensity Discharge bulbs contain a ionized steam or a gas which, when excited by an electrode, creates an electric current. Electric discharges are produced in the tube, due to the potential difference between both electrodes.

The electric discharges produced inside create a flow of electrons that could create a chain reaction that could eventually destroy the lamp due to an excess of current. It is also possible to find the opposite: if there weren't enough energy, the electron would occupy another orbital and its current wouldn't be stable. In this way, the energy it releases is UV energy, just like solar beams. This is the reason why electrons cannot have any energetic state, but a very specific one, so that the light spectrum of this bulb is also very stable.

These lamps are not self-powered and need other devices in order to work, such as a ballast or a choke and a reflector with a socket.

Ballast limits electrical current ups and downs, stabilizing it so that the lamp can work properly (preventing an excess of electrons that could increase the intensity of the current and even destroy the lamp). The choke acts the other way round, it supplies a brief peak of current so that the bulb can start and once it is lit, the gas stabilizes.

Reflectors, as their name indicate, reflect light towards a specific place. Besides doing this important task, what they really do is pass the current through a socket to the bulb. Reflectors tend to increase the efficiency of this type of bulbs. Each bulb features its own characteristics and performance levels. How are they assessed? By measuring lumens. The least performant bulbs supply 19-28 lumens/W (this is the case of dual bulbs, this meaning they use a mixed technology and in this case it has nothing to do with the fact they are suitable for the vegetative and the flowering stage).The most efficient bulbs according to measurements, are the HPS, such as a Philips SON-T PIA Plus Flowering Bulb, that can produce up to 100-183 lumens per W.

LEDs have been the biggest competitor of HiD grow lights since some years ago. Unlike HiDs, LEDs don't heat up. They supply a cold light which lets you place it closer to the plants and thus, make most of the generated lumens. Besides, LEDs last much longer. In the case of continuous growing calculations, with an average of 1 month of vegetative development and 2 months of blooming, growing non-stop, a LED light could last up to 11 years!!! On the other hand, its frequency (Hz) makes it less penetrating than discharge lamps. This means that discharge lamps will get us longer buds and plants will be generally more productive at the lower parts, while with LED we will need to resort to techniques such as Sea of Green (SoG) to get excellent yields.

Another advantage of using LED is that, since no heat is generated, your grow op can go unnoticed for thermal cameras. If you think about a big grow room with HPS you can easily picture high temperatures might be a problem difficult to hide. LED lights also have disadvantages, of course. Indeed, their frequency and that very same lack of temperature make the plant's development to slow down, both at the vegetative and the flowering stage. During the flowering stage, the fattening of the flowers isn't really affected, but the creation of flowers themselves is considerably slowed down. It's almost like if metabolism had been affected. Somehow, the plants demand less nutrients and, due to that lack of heat, the soil stays humid for longer: this is positive if we don't have much time but it's negative when it comes to respect the proportions soil-air-water.

HiD grow lights foster a quicker development in comparison with, not only LEDs, but also with low consumption lamps (these lamps, which produce very few lumens, are usually employed with mother plants and cuttings). Over the last years, low consumption lamps with a orangish/reddish spectrum had appeared and they seem to be suitable for the flowering stage. However, the lack of light intensity and their operating frequency g-haven't provided very satisfactory results so far. The advantage of these lamps is this type of bulb can be placed close to the plants without damaging them, can be used in warmer places and even in much hotter conditions than what's usually recommended.

Summing up, it is very likely indoor growers will have to keep on using HiD lights for a while if they really want to have beautiful marijuana plants.