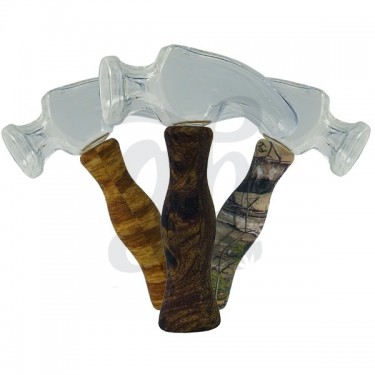 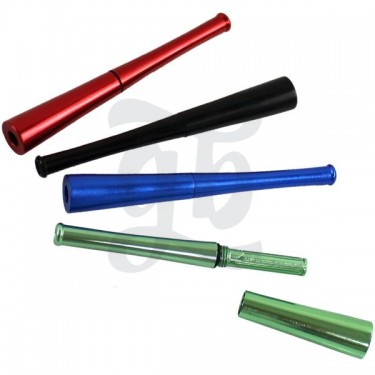 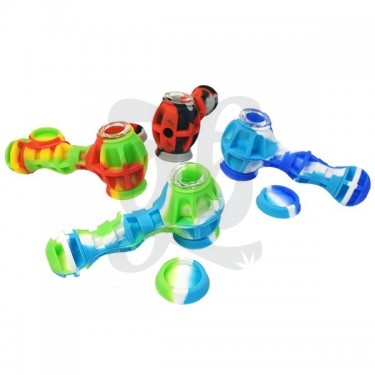 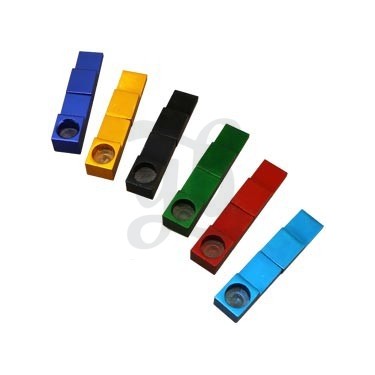 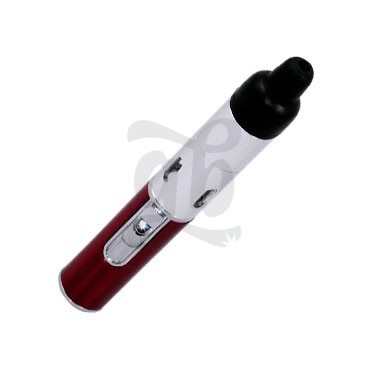 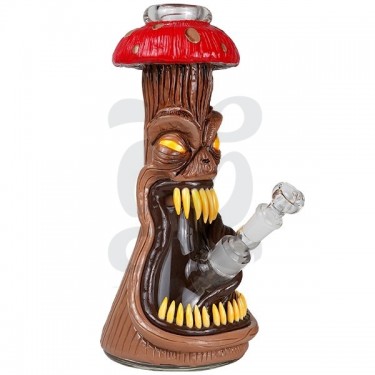 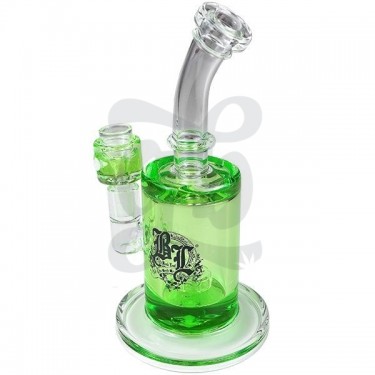 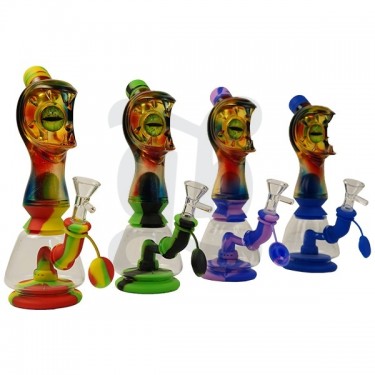 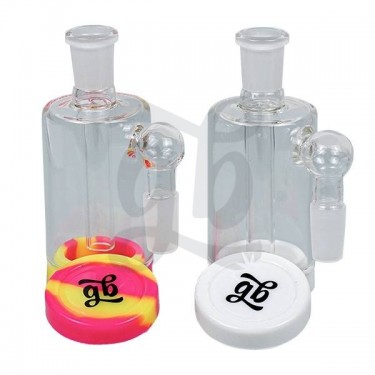 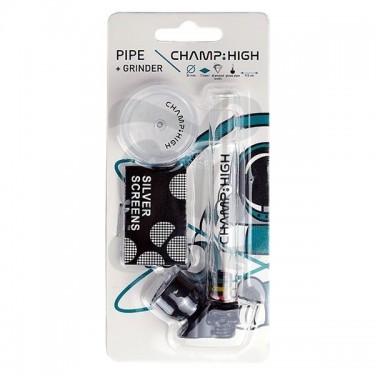 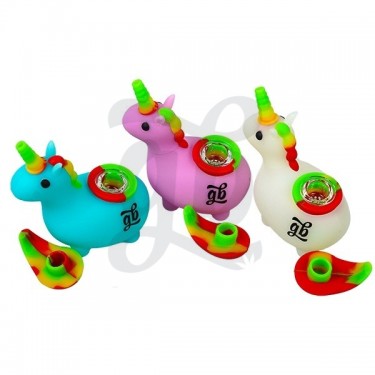 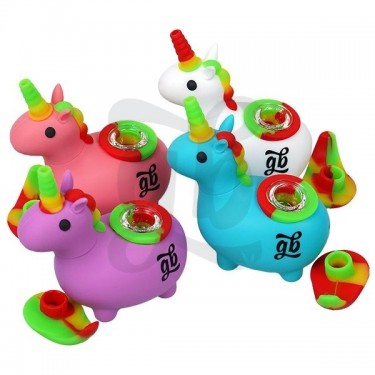 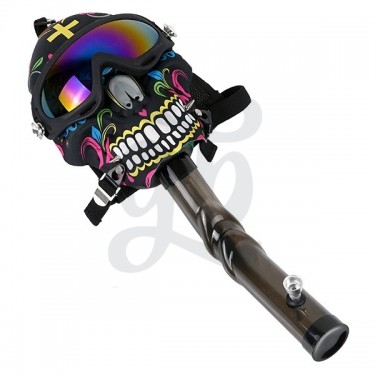 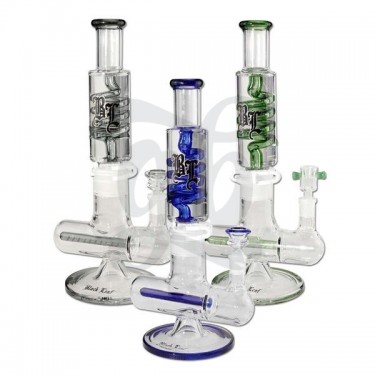 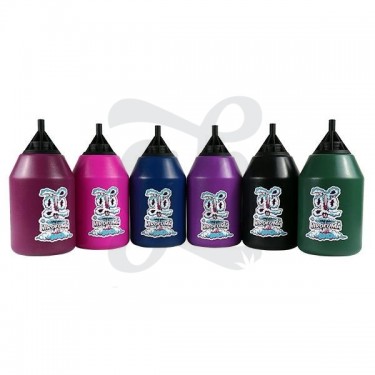 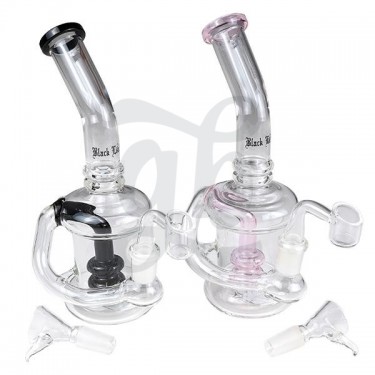 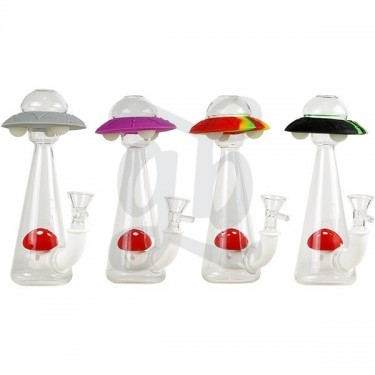 Pipes for smoking hash and marijuana in several sizes and designs, so that you can choose the one you prefer among tens of models. You'll find anything you want: from the most common metal pipes with filters to unique pipes with an exclusive design.

Pipes with metal filters; typical pipes we all have purchased at a certain point in life and are now lying somewhere in our homes. This type of pipe can be used to smoke weed but it is especially intended for smoking hash with no tobacco. Every time it gets too dirty or a screen burns out we can leave it as new with new spare parts. It's easy to take apart so you can clean it when needed. You can get a pipe with screens as well as a pipe that comes with its own grinder and other accessories.

Here you can find glass pipes in several sizes and designs. We have 10 cm pipes in colored glass, thanks to which you can smoke anywhere without attracting much attention since their size makes them very discreet. The big glass pipe (35 cm) will be more useful at home, for parties or as a decoration since taking it out to the street would be a bit too cumbersome. We also have two special models of glass pipes that spell the words WEED and FUCK. The 3 models have a hole you need to cover while inhaling; once the smoke reaches your mouth, you release the hole and you expel the smoke, just like a bong.

We also have several cooling models in order to cool the smoke down. These models have an internal spiral circuit that the smoke runs through while it gets much cooler by the time it gets to your mouth. The Amazed pipe is the first of its kind, the first to start using this sort of circuit in their pipes and they have two models, the normal one and the King Size. The King Size model works exactly the same way as the normal one but it can hold more.

The Spliff Stick uses a very similar system to the one employed by Amazed pipes, although you can also use it to hold a joint and smoke that way. Mount the mouthpiece that comes with the pipe and then adapt it to the joint so that you can smoke the spliff through it. The smoke will be cleaned of impurities as it runs through the inner circuit and will be cooler by the time it reaches your mouth.

Another flashy pipe model is the MK-108, a pipe you can close once we've stopped using it. It has some retractable pieces and thanks to its rubber joints it is possible to seal it completely. You can smoke and put it in your pocket once you're done and it won't release any revealing odors even you put it in your pocket immediately after having used it.

It is also possible to buy spare parts for your pipes and bongs, like these 5 pipe screens.

If you're looking for a pipe to smoke weed with, our catalogue is a great place to find yours. Take advantage of our permanent discounts and get the pipe you were looking for at the best price. All of them come with a detailed description indicating measurements and how to use them so you know what you're buying.