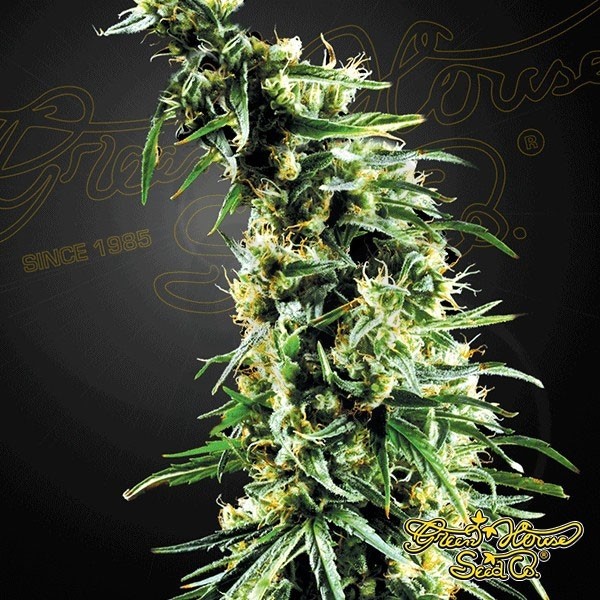 Hawaiian Snow by Green House Seeds is a medicinal, anti-depressant strain that gives an active and energetic effect.

Hawaiian Snow by Green House Seeds is a strain that won’t disappoint. This strain is sought-after by growers all over the world due to its mentally psychoactive effect, stimulating creativity and giving the consumer an incredible burst of energy.

When grown indoors, it can take around 12 flowering weeks to mature fully. This plant grows long and slim, growing a thick central stem that has resinous, sticky buds sprouting out all over it. Hawaiian Snow’s buds aren’t that heavy when it comes to weighing the final yield, but they are incredibly spongey and resinous. This plants strong stems and trunk can easily hold up the weight of its flowers.

Outdoors you’ll need to wait until the last week in October to harvest incredibly resinous buds that let off an incredible aroma when shredded. Some growers around the world have even gone as far as to say that this is one of the best strains that the Dutch seed bank, Green House Seeds, has created to date. It’s super resistant to humidity and fungi-related issues, making it that much easier to grow. Hawaiian Snow won’t disappoint.

It gives a sort of progressive high that you might not even notice. This award-winning strain has an old school sativa flavor.