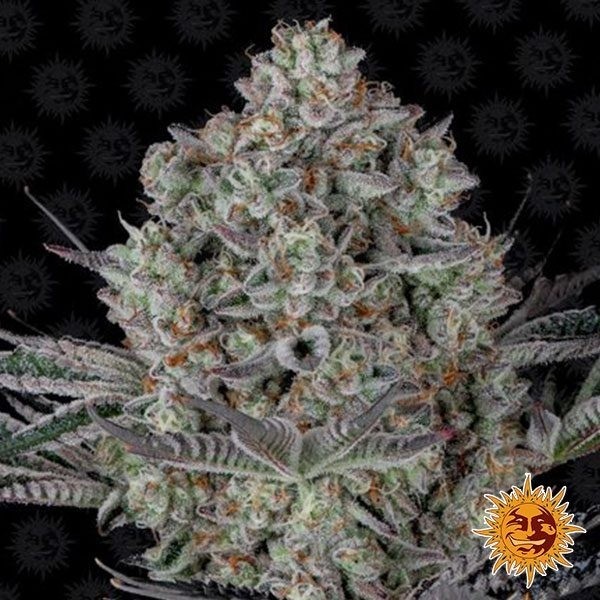 Dos Si Dos 33 is one of the best hybrid strains to ever have come out of the Girl Scout Cookies family, which is one of the most well-known in the cannabis sector thanks to its yield, strength, flavor and look. 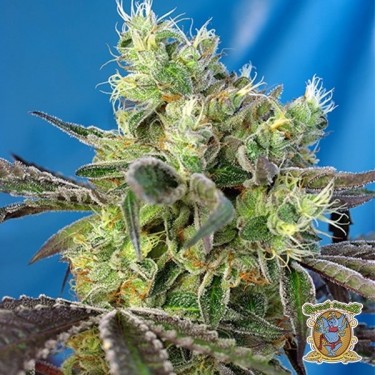 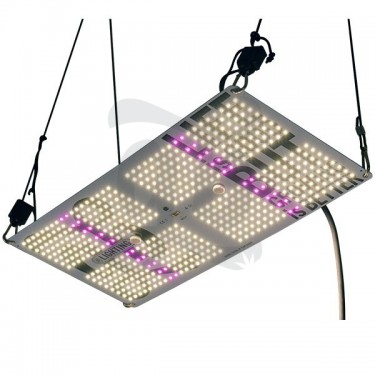 Dos Si Dos by Barney’s Farm is a strain that has quite an impressive genetic background, which contains some of the best GSC and OG plants grown in the US during the 21st century. To be more specific, a Do-Si-Dos (Girl Scout Cookies x Face Off OG), Cookies Kush (OG Kush x GSC) and a Gelatto #33 A.K.A Larry Bird (Sunset Sherbet x GSC Thin Mint Pheno). This particular mix makes for an incredibly high quality plant as long as it’s grown under good conditions. This strain is incredibly strong and has clearly made its way in the world of cannabis, especially here in Spain.

Dos Si Dos 33 grows nice and compact indoors, and it isn’t that bushy either, which allows it to produce a decent amount of branches and a thick central stem without needing to take up much space. This allows you to grow between 12 and 16 plants per square meter, easily harvesting over 600g per m2 if given an intense, controlled feeding schedule and the perfect parameters for growing indoors. Less-experienced growers should be able to easily harvest around 450g per square meter even if mistakes are made; it makes a speedy recovery from many rookie mistakes. It should be ready to harvest after 690 flowering days, and you may need to take care when it comes to its intense, pungent aroma.

Dos Si Dos 33 grows amazingly outdoors when planted straight in the ground, capable of producing yields over 1500g per plant. Logically, in order to harvest such large amounts you need to put a lot of work in during the growth period, and you’ll need to use a full nutrient range in large amounts so that this strain has enough resources to produce enormously resinous flowers. You’ll also need to train its branches and open it up to avoid issues with fungi and rot due to its massive flowers. You can also buy Ekisan Horsetail. It can be grown in almost any climate although it does best in dry areas with low relative humidity. It should be ready to harvest towards the beginning of October.

If you like classic flavors and aromas such as some of the best US strains, you’ll absolutely love Dos Si Dos with its intense creamy cookie aroma and citric, pungent tones that can turn sweet or fruity depending on the phenotype. Its flavor is slightly more concise, with hints of citric lime and spices, mixed with the previous aromas. Its effect starts off active, although it doesn’t need much time to turn into a potent relaxing effect that can couch-lock even experienced consumers. This strain is not recommended for non-habitual consumers or those that have low THC tolerance. 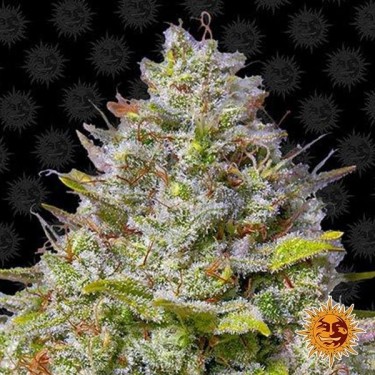 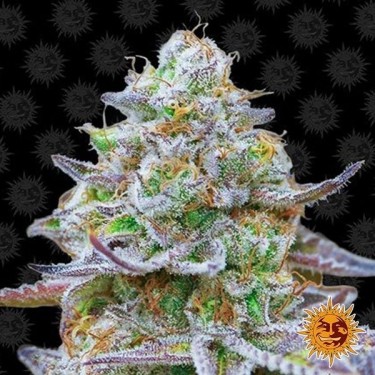 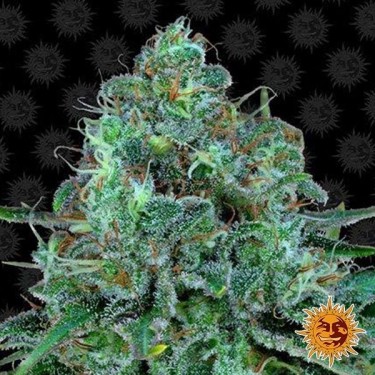 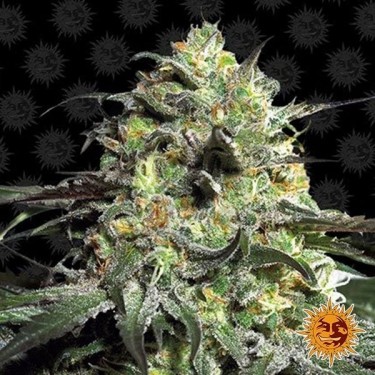 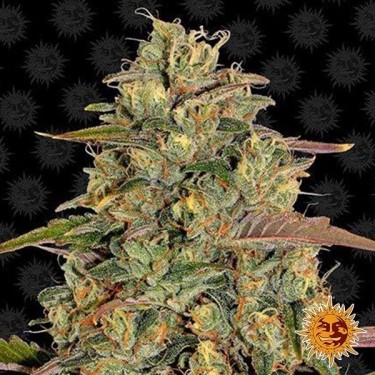 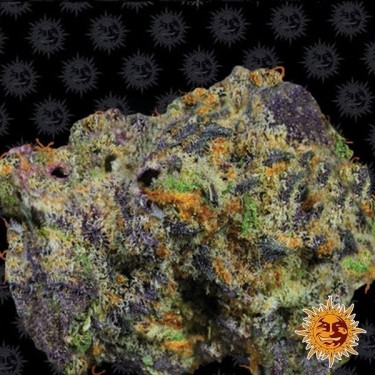 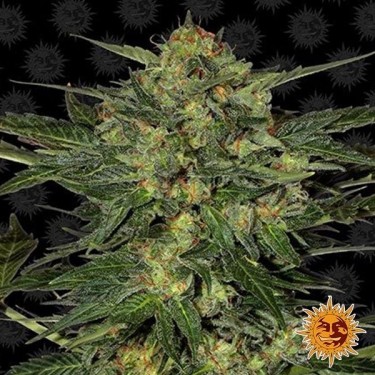 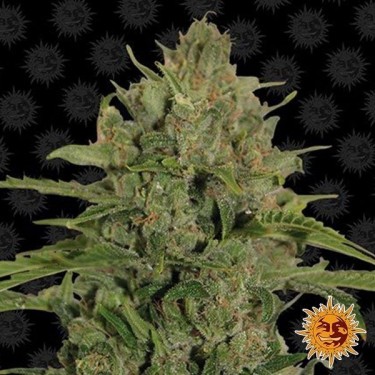 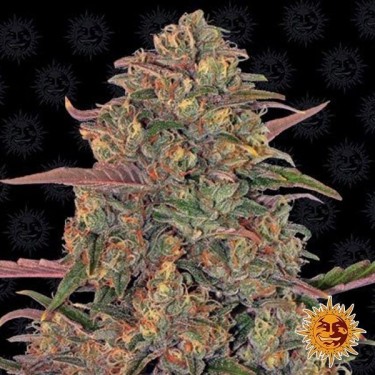 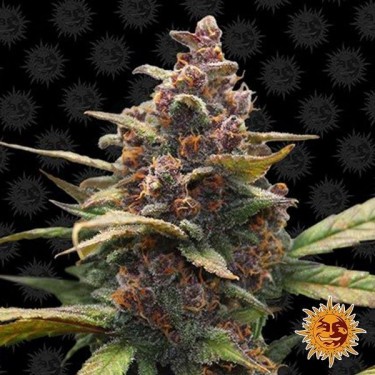 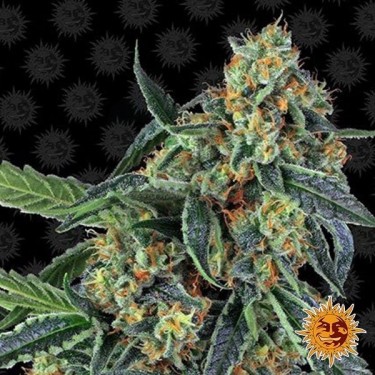 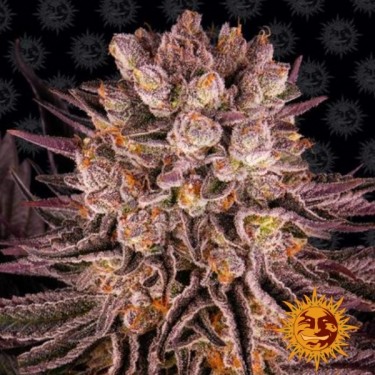