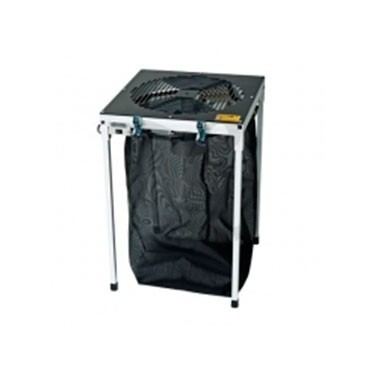 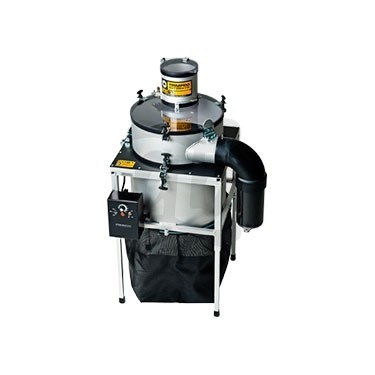 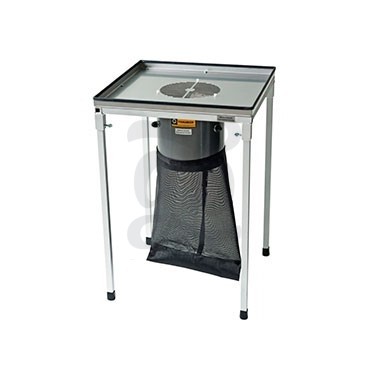 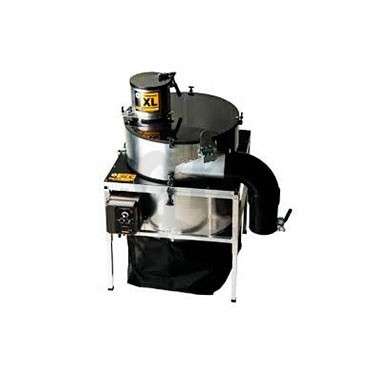 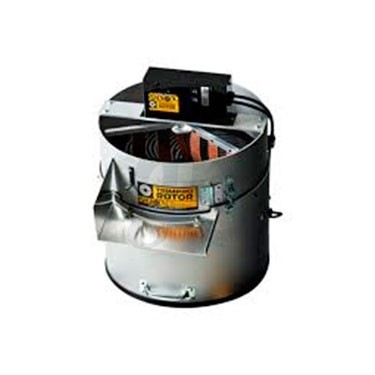 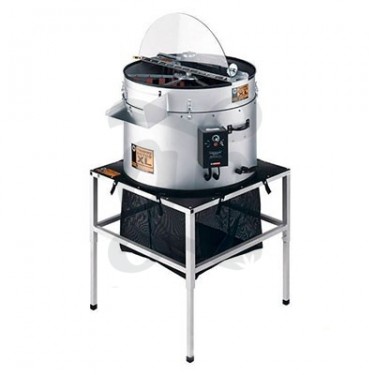 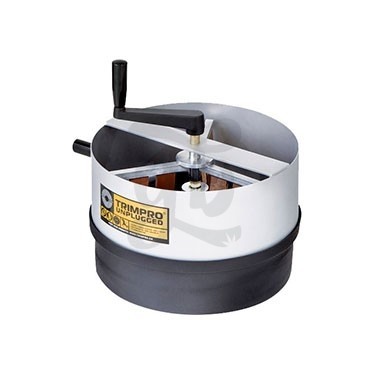 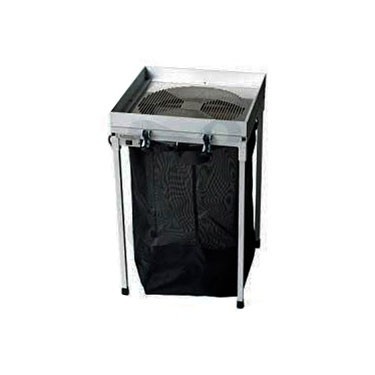 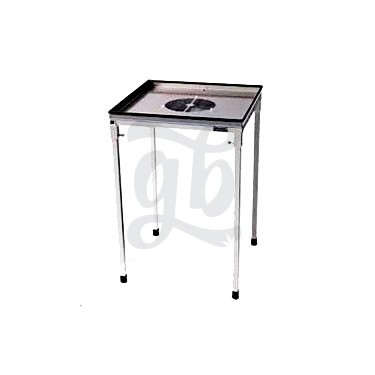 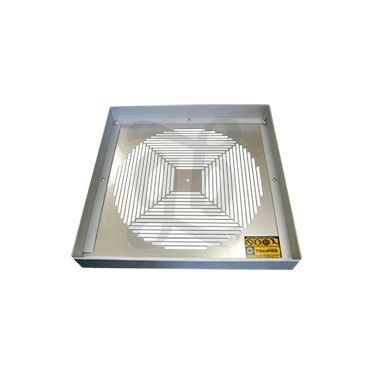 Workstation table made for Trimpro trimmers 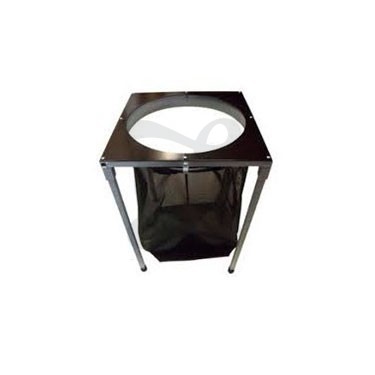 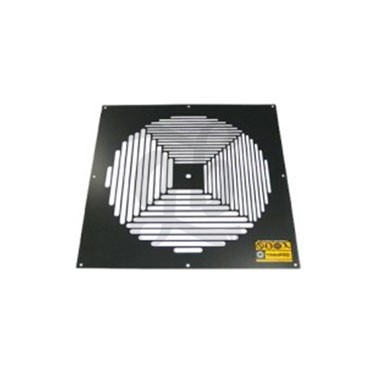 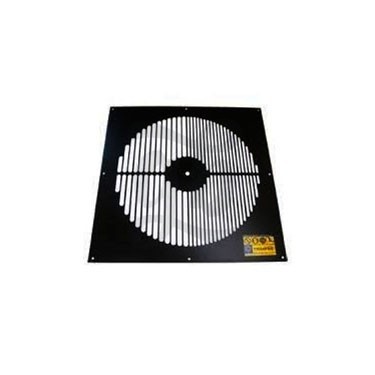 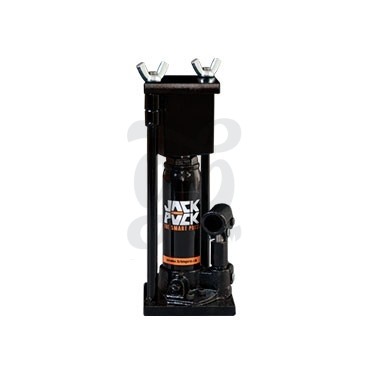 Cannabis cultivation can be divided in several stages: sprouting, growing, trimming, drying (those last two stages can be changed according to taste), and curing. Trimming is one of the most complex and boring tasks, probably one we, growers, dislike most. It is to help us with this task that Trimpro was created. This invention came to us through the hands of a Canadian man that needed to perform trimming in a quicker way but without quality losses. Its metal screen acts as a filter letting only leaves pass through. The former ones are hoovered by the movement of the blades located under the grid. Ultimately, the blades will cut the the leaves without harming the plants. The flowers will remain untouched while the leaves are gathered in a bag underneath. In short, a complete and clean job that will leave no trace.

History of the brand Trimpro

The brother of the inventor, during some of his stays in Europe, recommended some modification to the original Trimpro in order to meet the needs of their European customers. It was then when the Trimbox was introduced. It is a smaller trimmer that can be assembled in any table with clamps or brackets and it's ideal for smaller crops, always employing the same technology as its bigger predecessor. Both the Trimpro and the Trimbox can be coupled to the Workstation, a working surface that facilitates manicuring since it allows branches to be on the table and thus, accelerates the process.

In the beginning, the Mercier brothers only sold these machines. However, their willingness to keep on surpassing themselves make them come up with a more automatic machine. They designed the Automatik, a machine with 4 blades that would increase the whirlwind effect and with a 3 speeds engine. The height of the blades was also adjustable to choose the desired type of cutting. The difference between the Trimpro and this one is that the cover that is on top of the screen reduces the risk for injuries and this makes it much safer than any other trimmer. Once the flowers have attained the desired degree of cleaning, they come out easily by simply opening a small door. Cleaned flowers are propelled by the air generated by the turning blades. All the waste is gathered in a bag, like in the original Trimpro, for a perfectly clean job.

It didn't take too long before customers in USA, Canada and Australia called for a Trimpro Automatik with a bigger capacity. And that's how Trimpro Automatik XL was born. With a capacity 5 times superior to the Trimpro Automatik, both trimers are some of the safest ones for the user and are designed for an industrial use. The motor of the XL is more powerful than the Automatik's one. It was necessary to redesign the screen and install 2 more blades (making up for a total of 6) that are able to give you clean flowers in very little time, with no loss of quality or resin.

Not happy enough with their trimers, the brothers decided they wanted to increase the power and install an even more powerful engine on it: a 1.3 HP Honda motor, ideal for those who want to work outdoors and cannot be plugged to the power network. The motor is started in a similar way to a chainsaw, by pulling from a chord and adjusting the speed. It has several compartments that allow you to introduce the flowers and collect the clean ones in a safe way. When it comes to waste, it might not be as clean as the above explained models.

In 2010, Trimpro wanted to innovate with regard to their previous machines which were "too aggressive" and launched Trimpro Rotor. Quieter, these machines work in a softer manner and even less resin is lost. They are very safe thanks to a metal protection around the screen while already trimmed flowers are easily collected through a small door.

After the success of  Trimpro Rotor several models came out, as it happened with Automatik. There is an XL version that allows a faster and more voluminous job. Trimpro Unplugged allows for a quiet job: it is not powered by electricity or oil but it works with our bare arm. A soft and constant movement is recommended. The leather sheets treated with oil limit the adherence of resin and let you get the best results out of your trimming in a shorter time.