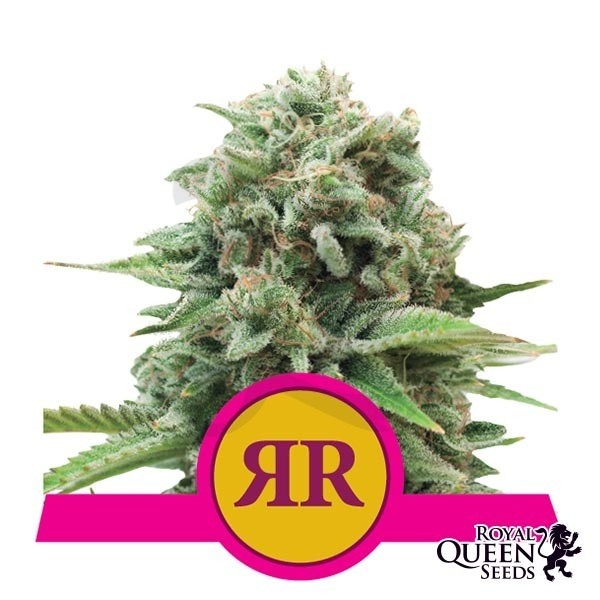 Royal Runtz by Royal Queen Seeds is a feminized seed that exhibits a clear American touch as it originated from the cross of Gelato x Zkittlez, two USA relevant genetics. Her THC levels go up to 27%, which explains the extraordinary cerebral effects that can be felt as soon as consumption starts.

With a well-balanced genetic stabilization of 50% sativa and 50% indica, this strain ensures uplifting effects, perfect for veteran smokers that wish to enjoy euphoric and relaxing sensations but also for less experienced ones that wish to live their first intense highs. Regarding organoleptic properties, Royal Runtz’s terpene profile is rich in caryophyllene and linalool.

When growing Royal Runtz indoors under lights, 9-10 examples in 7 L pots per square meter should reach more than 1 m in height and yield up to 450-500 g/m2. Providing a generative phase of around 8-9 weeks, she will produce very large flowers. This strain’s buds take longer than average in fattening, therefore, ripeness time guidelines given by its seeds bank should be followed thoroughly.

Outdoors, this photoperiod dependent strain performs better in soft climates with moderate temperatures ranging between 15°C-27°C. With proper due care, its yield can reach up to 400-450g/per plant once dried and it will be ready for harvest at the start of October in the northern hemisphere and by April in the southern hemisphere. In order to protect plants against plagues and insects, some preventive products should be used, like for example Preventive Terranabis Tripack, which includes Mico Nabis, Arac Nabis and Soil Nabis, all of them formulated with botanic and seaweed extracts.

When it comes to aromas, this RQS strain has valuable fruity fragrances enhancing sweet and caramel flavors that will softly invade the taste buds. Scents emanating from its calyxes are intense, long lasting and with clear earthy and spiced touches.

One of Royal Runtz’s main qualities is its energizing cerebral effects that produce intense and uplifting motivation that will kick off soon after the first puffs. As time advances, such positive sensations will transform in an enjoyable peace of mind and relaxation that will build an appetite in those consuming it. Due to its high THC levels, it is best to consume it surrounded by peace and serenity as its strong effects could well be too much for novice smokers. 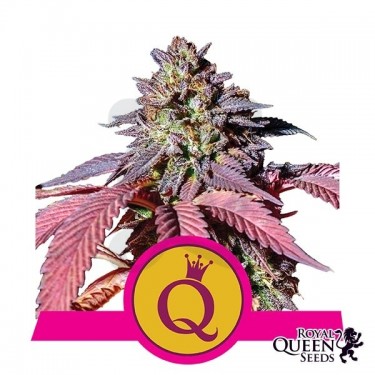 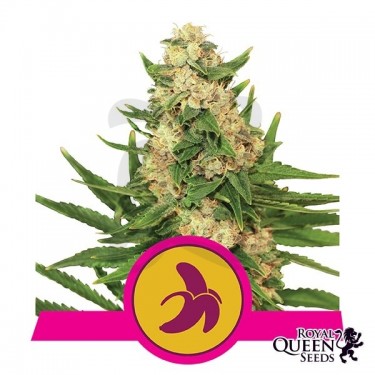 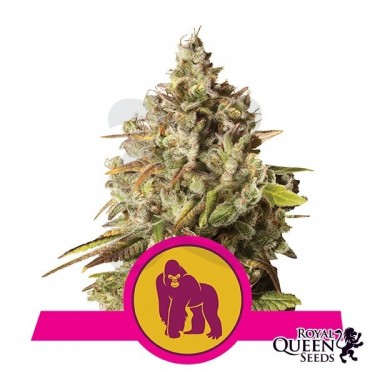 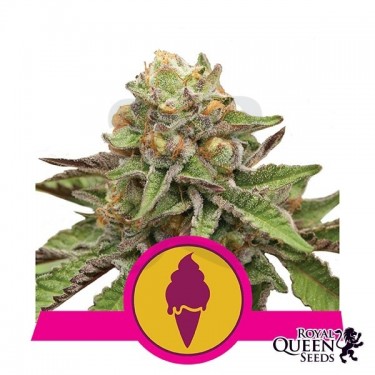 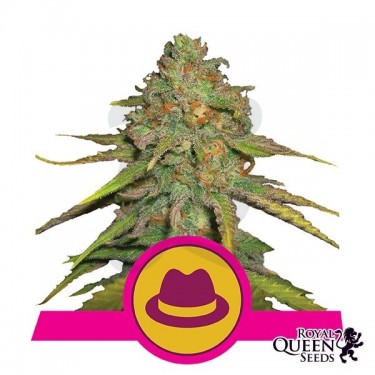 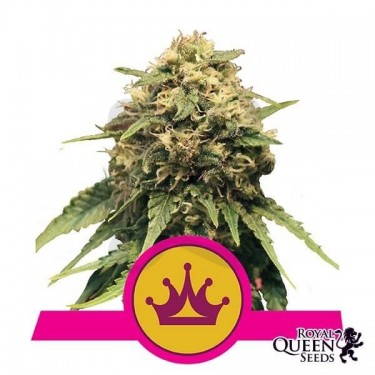 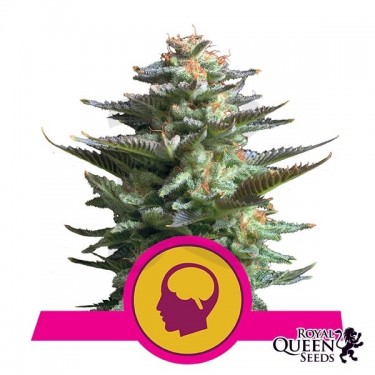 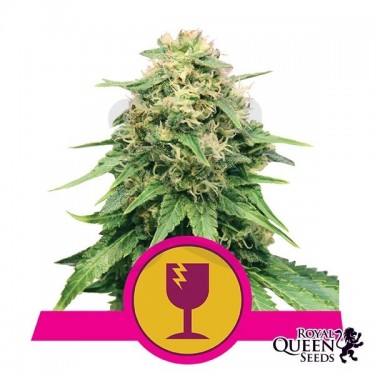 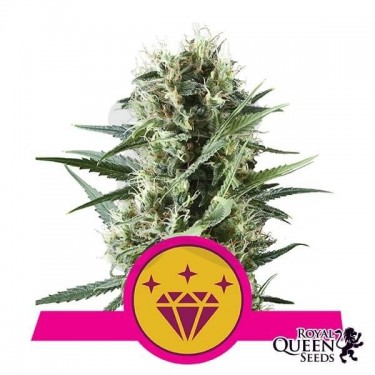 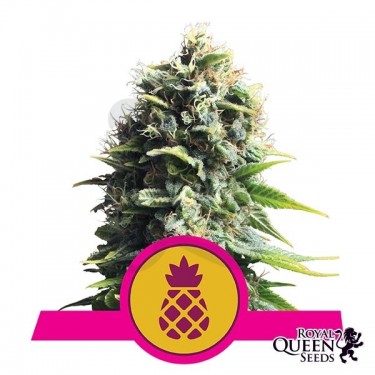 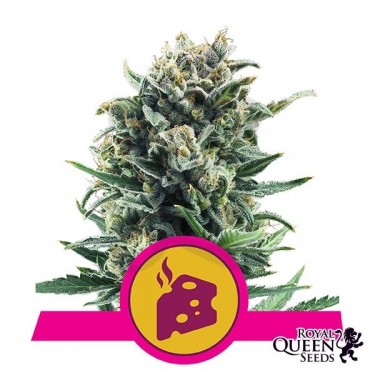 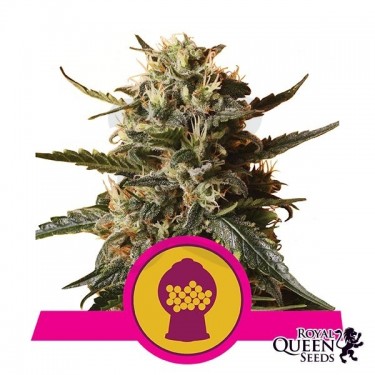