Widow Remedy by Barney’s Farm is a sativa-dominant strain that has a short flowering period. It yields compact, medicinally effective buds.

Widow Remedy by Barney’s Farm is a strain that has some exceptional qualities. In order to create this strain a lot of work was put into it – first, a Tijuana Sativa was crossed with an Indian Kerala, resulting in a plant with plenty of cannabinoids. Next, the resulting plant was combined with a pure Afghan plant, making for a slower flowering period and more CBD content.

Indoors it can be easily grow – it adapts perfectly to anywhere you want to grow. With 12 plants per square meter and a growth period of just 2 weeks before flipping the lights, you should be able to cover your entire growing area without having plants intertwine. You’ll definitely need to use an anti-odor filter. such as the Plastic Anti-Odor Can Filters, because aromas can get quite intense. After 60-65 flowering days it should be ready to harvest, yielding up to 450g per square meter.

When planted outdoors it behaves quite well, making it the perfect plant for any area in your garden. If you plant at the start of the season (march) and it gets plenty of space, you can grow this beauty up to 1.5m tall. It grows out plenty of branches, and we recommend training them in order to increase strength and yield. Towards the end of September it should be ready to harvest, yielding up to 600g per plant when grown in the ground.

It has a curious flavor, a sort of combination between citric and minty flavors. After a few minutes you’ll start feeling its effect; relaxing and highly medicinal. This strain can be used for appetite issues or for calming nausea.

Write your review
The comment has been sent.
Equipo Growbarato G
07/31/2019 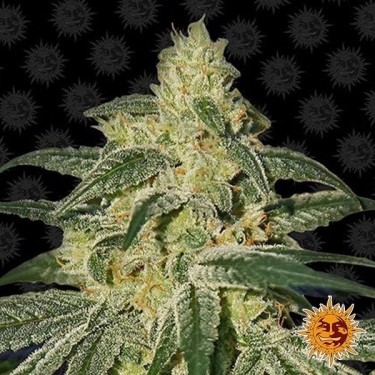 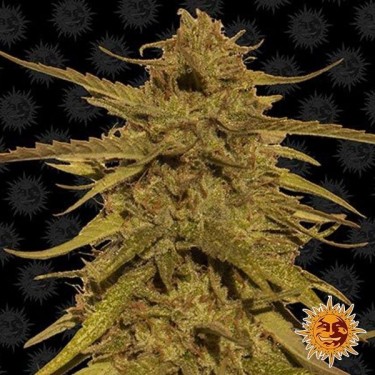 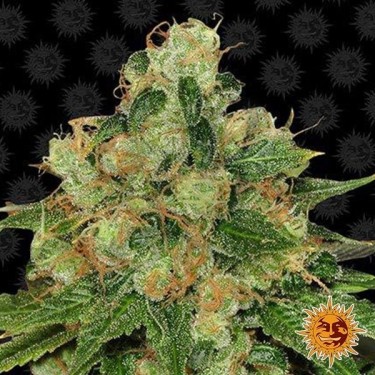 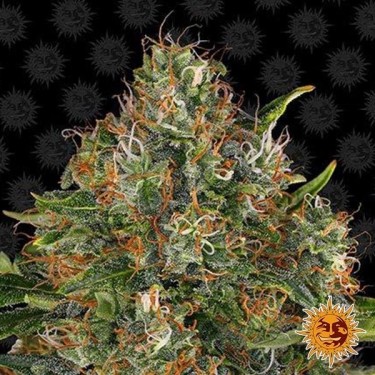