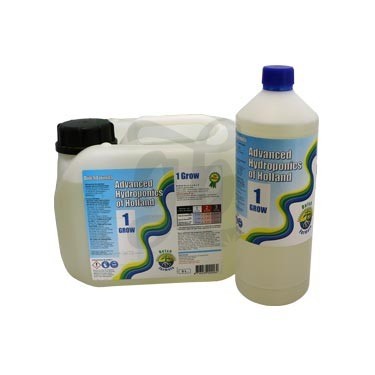 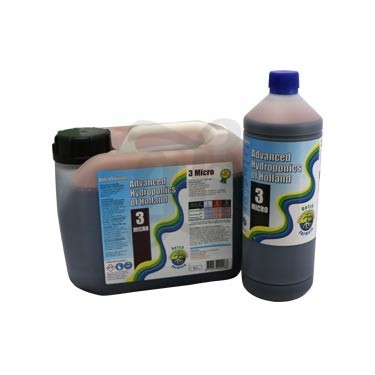 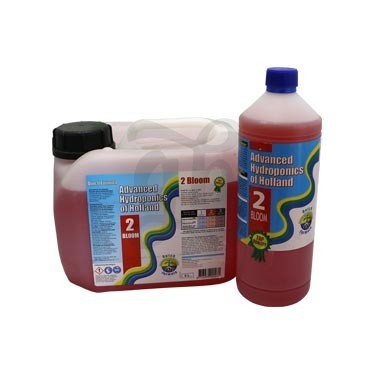 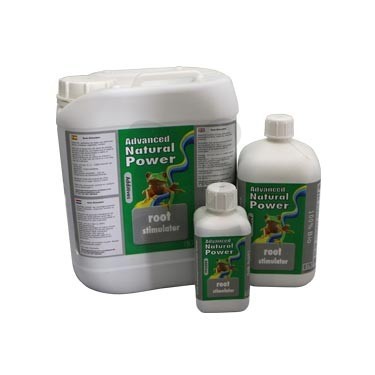 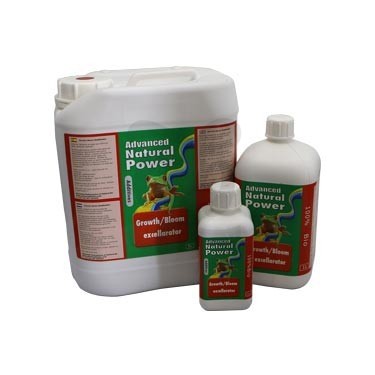 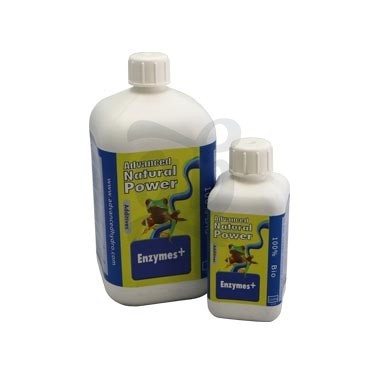 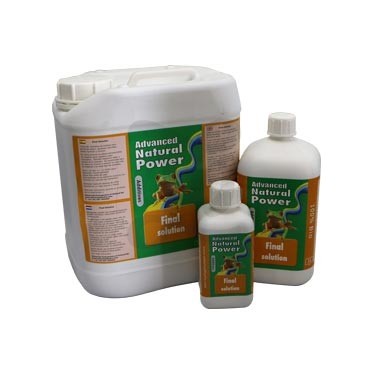 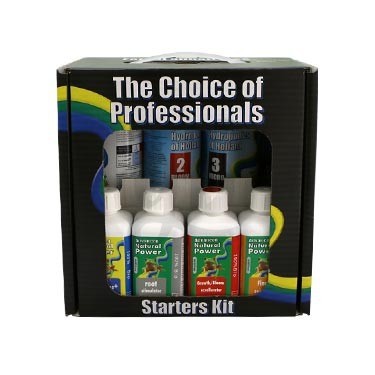 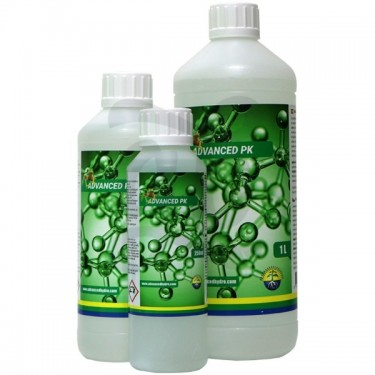 Advanced Hydroponics by Holland (AHOH) is a traditional company that’s dedicated to creating liquid fertilizers and nutrients for plant cultivation. Their fertilizers are perfect for any growing system and medium due to their perfect balance and nutritional efficiency. You’ll see what we mean when you use them for yourself.

What makes them stand out from the rest? It’s definitely their Dutch Formula. In 1993, Jay Jackson, their founder, wanted to find an alternative solution for existing products on the market. Jay found a way to combine simplicity with efficiency, and of course, affordable prices. He met with a group of experts in a town near Amsterdam, and with them he began to create his famous Dutch Formula.

After running plenty of tests, they realized that they had some amazing products on their hands and from 1996 onwards they began to sell them on the market. Years later they began to expanding their nutrient range, releasing a range of 100% organic products on the market. This amazing range contains everything you need in order to grow cannabis plants from start to finish organically.

One of their most impressive products is Root Stimulator. When used you’ll be able to increase the size of your plants roots incredibly, making for much stronger plants that are capable of absorbing an incredible amount of nutrients. This stimulant has been tested both indoors and outdoors, producing amazing results.

Advanced Hydroponics is sold in over 20 countries all over the world. Growers are incredibly happy with the brand and it has been considered one of the nest nutrient and additive brands for growing cannabis for over 20 years now. Their Dutch Formula is incredibly efficient and affordable!