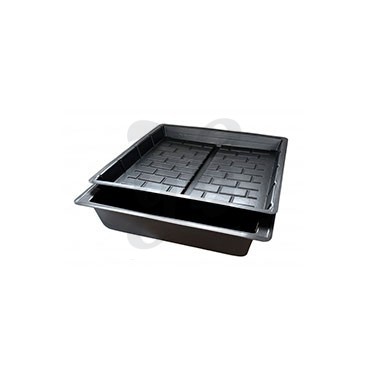 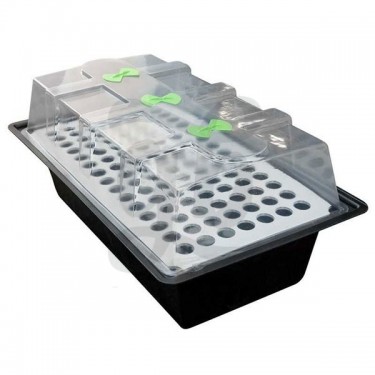 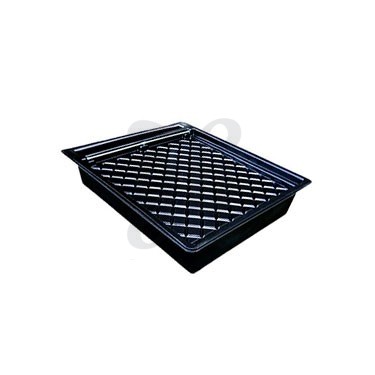 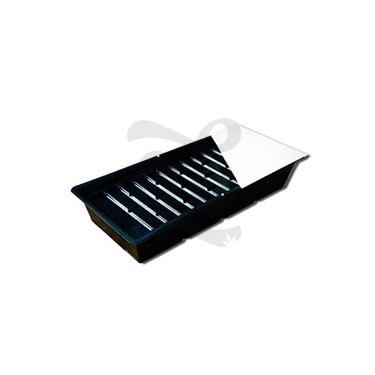 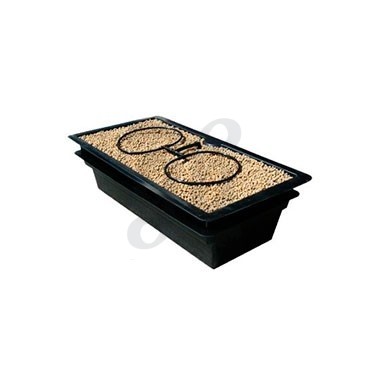 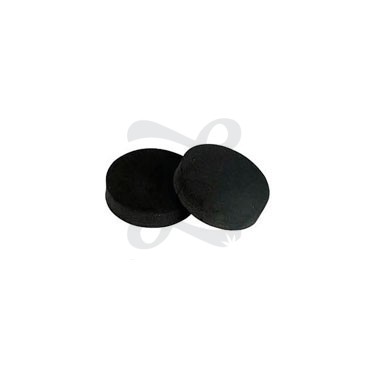 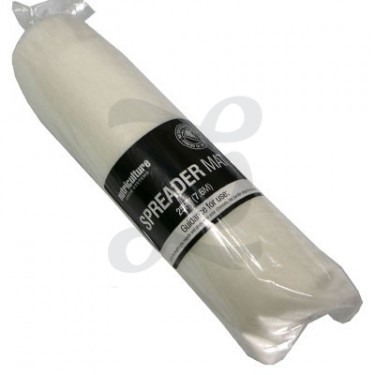 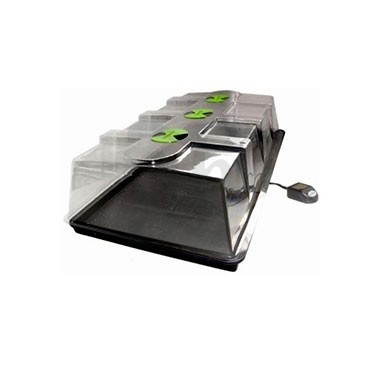 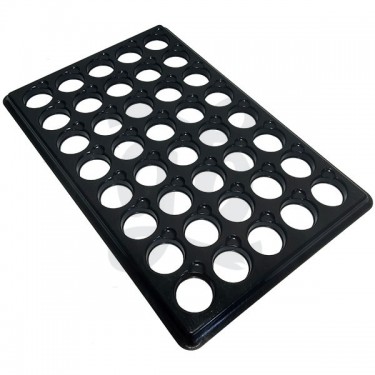 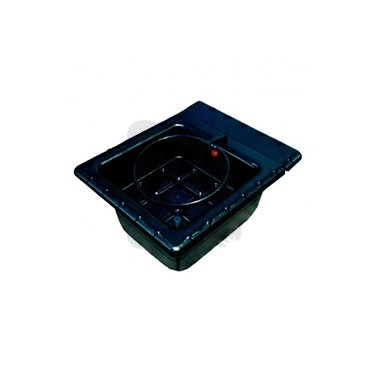 Nutriculture is a British company that pioneered hydroponic systems. They started out in 1976, founded by growers that were interested in using water as the main medium for their plants to grow in. They were the first every company to put hydroponic growing at the reach of casual gardeners, and from there it was soon used to homegrow cannabis.

The first domestic hydroponic system was called the NFT Gro-Tank, made by Nutriculture. It’s available in various sizes, from the smaller model which is about 1 x 0.5m, to the largest one which is 1.2x1.05m. This is one of the easiest automatic growing systems that you’ll find, and it’s incredibly useful for growing using coco coir or rockwool slabs. These Nutriculture models are possibly the most famous flood watering systems on the market.

Another of their famous products is the X-Stream propagator, which is perfect for easily and simply rooting and growing clones. You’re guaranteed great results when using these propagators, which are used to keep your clones alive and thriving. These propagators come in various different sizes, fitting from 20 to 120 clones. This system is affordable, simple and effective thanks to its pipe and spray system, keeping your clones perfectly healthy.

Nutriculture also has simple aeroponic system, the Amazon system. This easy to use device allows you to grow plants in small areas, such as on a small balcony. Its system is used to give your plants nutrients, water and oxygen 24h a day, which makes for accelerated growth. You’ll be able to notice the faster growth and faster flowering period.

Nutriculture also deals in flooding tables, accessories and devices needed to work their hydroponic and aeroponic systems. They have 30 years’ experience and plenty of knowledge when it comes to hydroponic agriculture; we highly recommend using Nutriculture devices if you’ve just started growing using aquatic media due to how simple, efficient and durable they are.