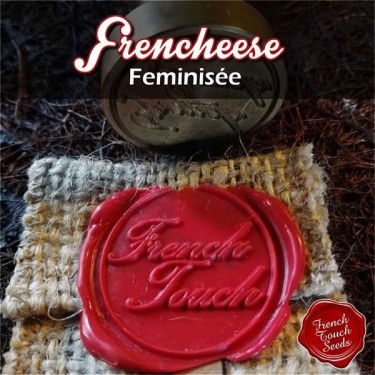 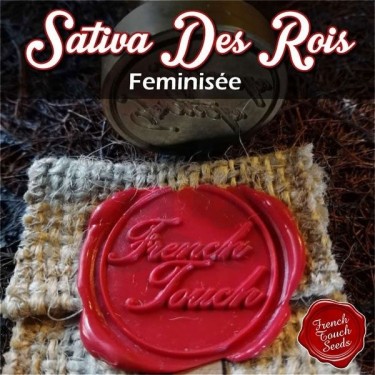 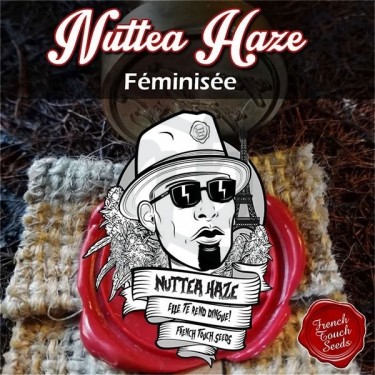 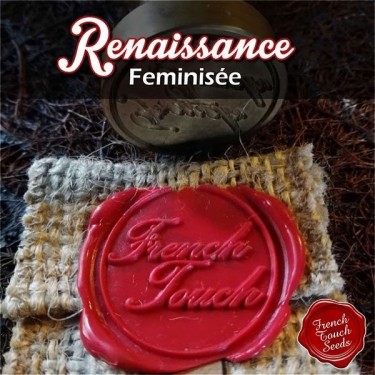 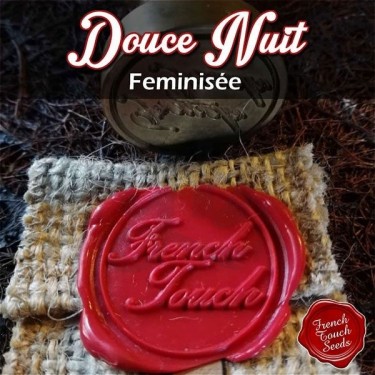 French Touch Seeds is a seed bank that represents French growers and their love for growing cannabis and breeding their own strains.

In 2010 they started by preserving French landrace strains in order to keep a hold on their favorite, traditional flavors and effects. They also conserved elite species and clones from strange, rare strains in order to increase their collection. They began to add selections and hybrids of their best strains, and soon created feminized versions due to high demand.

French Touch Seeds is a bank that highly recommends, especially for expert growers, growing their regular versions following their guidelines such as selecting specific female phenotypes chosen for how easy they are to grow; you can harvest amazing results without much effort at all.

How do they maintain their mother plants?

Due to legal pressures and laws in France, the French Touch Seeds bank is situated in Spain although they still clearly manage to keep their “French touch”. Their strains are known for being super pure, chosen for specific characteristics that make them much easier to grow. This is why, without much effort, you can harvest large amounts of flowers from their strains.

This seed bank has strains for everyone, from the most energetic, happy sativa strains to more relaxing indica plants; they have the ideal strain for pretty much every grower.

French Touch Seeds is a seed bank that has something for everyone, with known strains that have a special, exotic touch to them that give them their very own personality – now available in 100% feminized format.