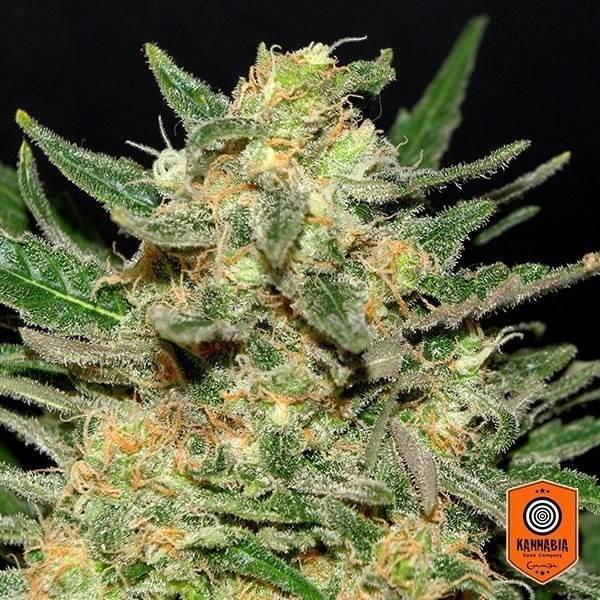 By buying this product you can collect up to 26 loyalty points. Your cart will total 26 loyaltypointsrsi that can be converted into a voucher of € 5.20.

Indoors you’ll need to plant it in 5L flowerpots in order to grow them to the perfect size – it’s easy for these plants to grow much too tall – you should flip the hours after two growth weeks. You should be able to get around 500g after just 65 flowering days. It’s a strong plant that deals well with everything, such as insect plagues and rot.

Outdoors it’ll take until the beginning of September before these beauties are fully mature – if done correctly you can get up to 500g per plant. We recommend using fertilizers as soon as the flowering period begins, and during the growth period you should just let it grow with the natural nutrients in the soil.

It lets off a strong odor from the start of the flowering period, so it’s not that discreet when it comes to outdoor grows – it has a potent high to begin with, and it’ll begin getting softer as time goes on.

Write your review
The comment has been sent.
Growbarato.net
12/11/2015