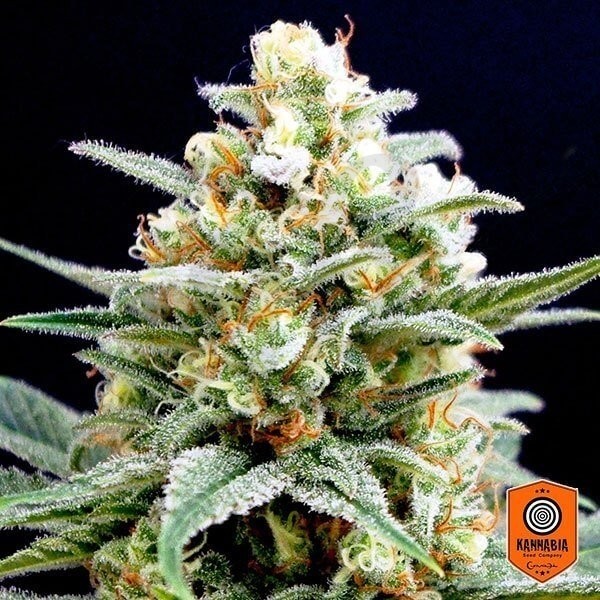 Kritikal K by Kannabia Seeds is a sweet tasting strain with a Skunk aftertaste, known for its humongous buds full of high quality resin.

By buying this product you can collect up to 31 loyalty points. Your cart will total 31 loyaltypointsrsi that can be converted into a voucher of € 6.20.

Kritikal K by Kannabia Seeds is one of the most stable versions of Critical on the market. The breeders at the seed bank can state so since there are so many different varieties of the same strain, they wanted to come up with something different and they have finally rewarded us with an incredibly productive, uniform strain. There are some pretty obvious traces of the original NL strain, which can be noticed due to its compact structure and strong, resistant branches. Some Afghan traces are also noticeable in the sweet, earthy Skunk-like smell. Its genetic balance makes it the perfect plant to grow in any area, indoors or outdoors. Just like Mataro Blue.

When growing this plant indoors, you’ll get a reliable crop that doesn’t need too much care thanks to its high EC intake. The strong branches it grows can easily put up with the heavy flowers that will soon begin to bloom. If you give them enough space, these plants can produce up to 500g with 9 plants per square meter in a flowering period of just 55 days. To make sure your plants stay stable and healthy, we recommend you give them a balanced nutrition from the start, stimulating cell growth and creating stronger and more resistant branches.

When growing it outdoors, leaves tend to adopt a light green color once the flowering starts, which is why we recommend providing your plant with extra nitrogen during the bloom. You can get up to 800g per plant, as long as you put them in at least 30L pots so they have enough space to grow properly. These plants will be ready by mid-September, although some phenotypes can be ready by the beginning of September, getting ahead of other sativa phenotypes.

It has some special flavors, similar to the mythic Critical strains of the 90s when they weren’t even called Critical. The taste is sweet with some Skunk notes, with an intense earthy aftertaste. The effect is almost totally indica, leaving body and mind completely relaxed and sleepy. 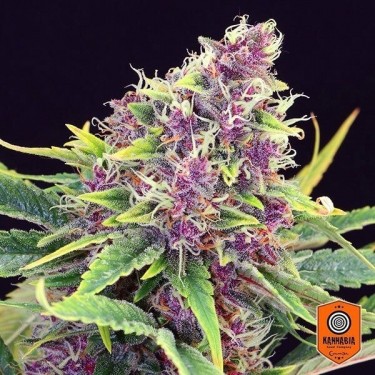 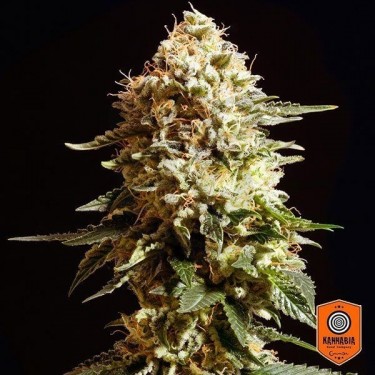 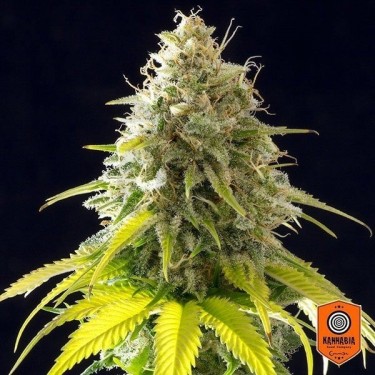 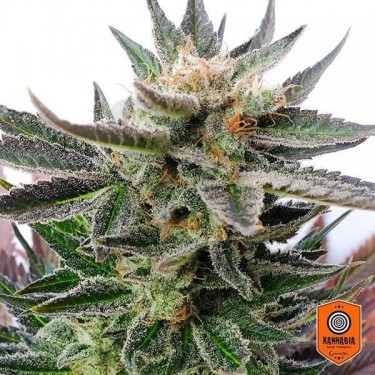 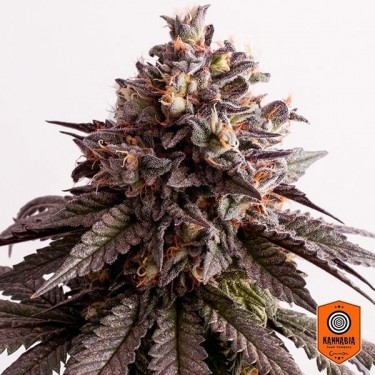 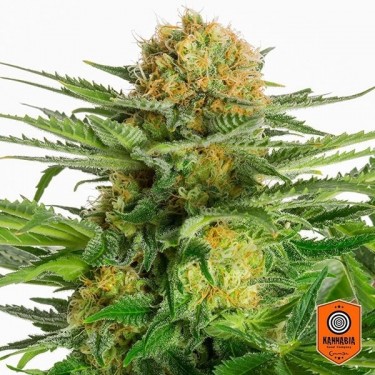 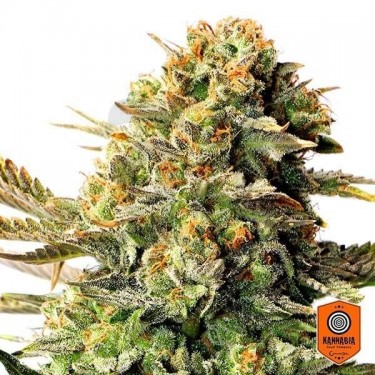 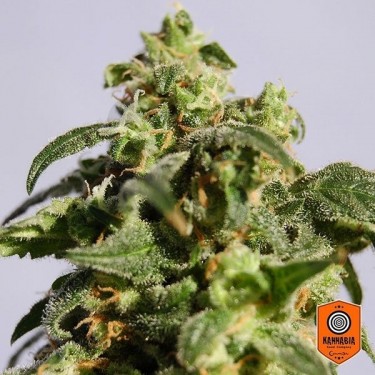 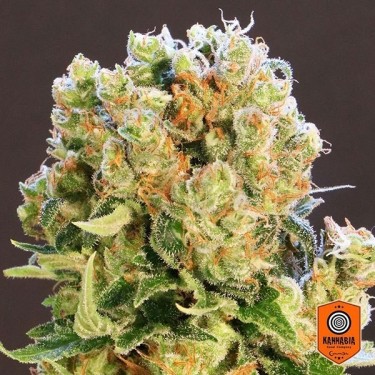 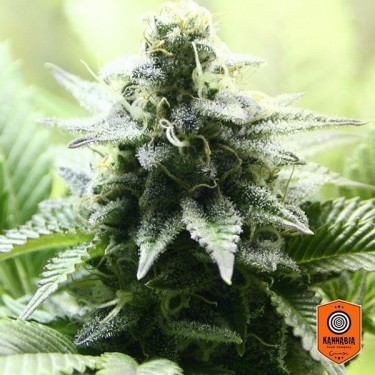 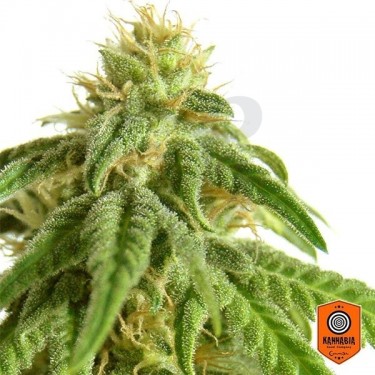