Pineapple X is a unique strain that has an intense pineapple flavor alongside an intense active effect that’s perfect for going about your day.

Pineapple X by Phat Panda comes from the same strains used to create Pineapple Express, although a much more intense selection process was used to create this strain in order to produce the best possible version. This strain was created using a potent, highly psychoactive Trainwreck and sweet & sour Hawaiian.

When grown indoors you will definitely need to set up a carbon filter – it’s quite a pungent strain when flowering. It grows super strong, and you’ll need to keep an eye on it and control its height indoors – it can easily grow over 1.3m tall. It doesn’t have many branches, producing most of its flowers on the central stem. Some phenotypes may take around two weeks longer than others to harvest, anywhere between 9 and 11 weeks – when done right you can harvest between 400-500g per square meter.

When grown outdoors, due to its sativa-dominance, it’ll grow quite fast and tall. You’ll need to train its branches as soon as possible, as it doesn’t grow too thick and may need a bit of help to stay up straight. Try and avoid growing this strain in areas with heavy rainfall, as it doesn’t do too well with excess humidity. It can easily grow over two meters tall and produce over 600g per plant – it should be ready to harvest from October onwards.

Pineapple X stands out thanks to its flavor, although its aroma is equally as impressive. It’s fruity, with hints of apple and mango, while flowering, and once it’s been dried and cured it tastes incredibly sweet, like pineapple. Its effect is incredibly active that’s perfect for going about your daily business. 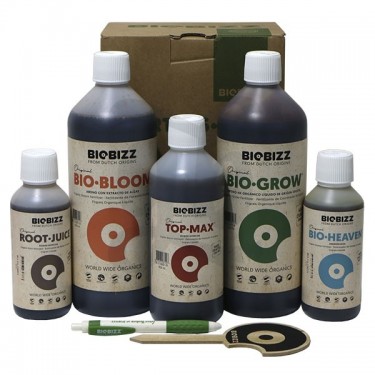 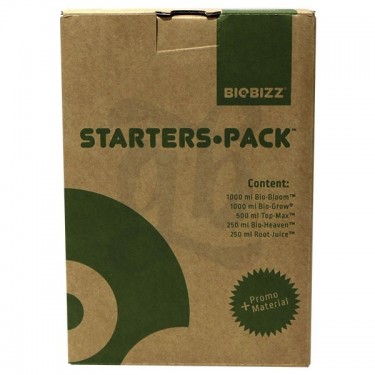 Write your review
The comment has been sent.
Equipo Growbarato G
11/18/2019