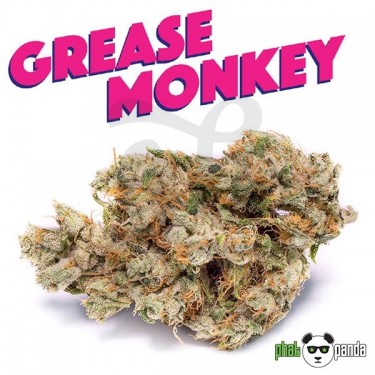 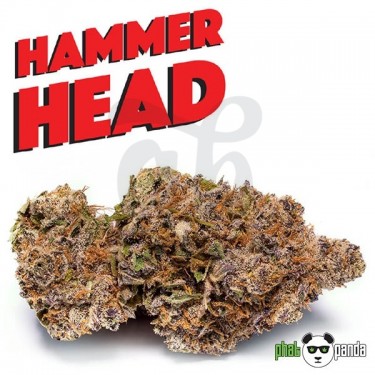 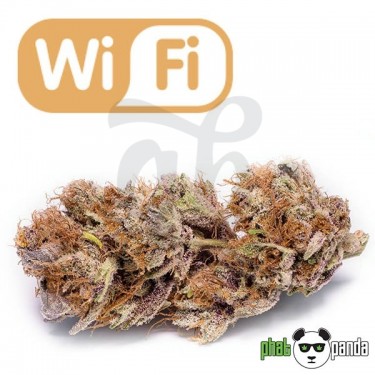 Phat Panda | One of the Largest Dispensary Suppliers in the USA

Katrina McKinley and Robert created Phat Panda in 2014 and decided that they wanted to create the best strains and grow the best cannabis in the world. They had quite a difficult start, starting off with just a few workers – they now have a staff of over 450.

They’re now taking over the European strain market with their amazing creations, such as Grease Monkey, Hammerhead, Pineapple X and Wifi. These strains are perfect for demanding growers and for those that have yet to discover strains from the US.

Grease Monkey is one of the strains that we now have in stock. It comes from a cross between a potent GG#4 and a delicious, dense Cookies & Cream. The resulting plant grows amazingly indoors without getting too tall for your lights. Its buds are absolute perfection, ending up covered in a thick layer of resin which ends up letting off an intense, complex aroma that has become many growers’ favorite.

Hammerhead is another of their intense strains. It’s a hybrid that was made using the same strains as the previous plant, although it was crossed twice and the original strains were by two different seed banks; Medicine Man and White Rhino. The resulting plant is a classic European cannabis plant that can easily be grown here but it also has more characteristics associated with strains from the US. The resulting plant produces large yields and is quite easy to grow. It has medicinal properties that can be used to treat insomnia, loss of appetite and muscle pain.

Pineapple X is a strain designed to satisfy the most demanding growers when it comes to effect. It comes from a super-potent Trainwreck strain and a delicious, spicy Hawaiian which has a delicious, intense flavor and a potent, mentally stimulating effect that’s both intense and long-lasting. It’s also pretty easy to grow, so even beginners can make the most out of this strain.

Wifi is one of the best examples of potent US strains that we’ve ever seen, taking over the market in no time. It comes from a cross between a Fire OG (a deliciously spicy and earthy OG strain) and a The White, which is a plant that produces a ridiculously thick layer of resin all over. The resulting plant, Wifi, is a strain that combines the best of both strains when it comes to resin yield and special, intense aromas. If you get the chance, you should definitely give Wifi a chance.