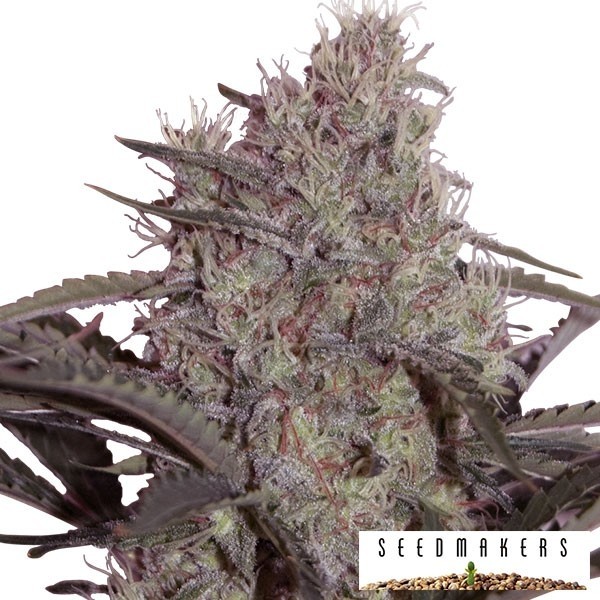 Jack Widow by Seedmakers is a plant that goes a deep purple color, letting off incensed aromas and flowering in just 65 days indoors.

Jack Widow by Seedmakers is one of this seed bank’s most interesting combinations. This plant owes its incredible amount of resin to its White Widow genes. It grows perfectly in hydroponic systems which give it a more intense, natural flavor.

It’s the perfect strain for indoor growing, although it can be grown outdoors too. When grown under artificial lighting it grows quite fast, finishing flowering after just 65 days, producing thick, hard and resinous buds, perfect for making your own BHO with a Gasolinator, that let off a pungent, sour aroma that'll be a sort of precursor to the actual taste.

Outdoors, its Jack Herer genes allow it to grow incredibly strong and healthy. Towards the end of the flowering period if it gets a bit colder at night its leaves will turn a dark purple, almost black. This can look quite mesmerizing considering that it also produces a thick layer of white, sticky resin. You can harvest around 500g from just one plant towards mid-October.

When inhaled you’ll instantly taste its incensed, spicy flavor while its physically and mentally relaxing effects slowly begin to take over. Keep a notebook nearby to write down any creative ideas that this strain might give you! 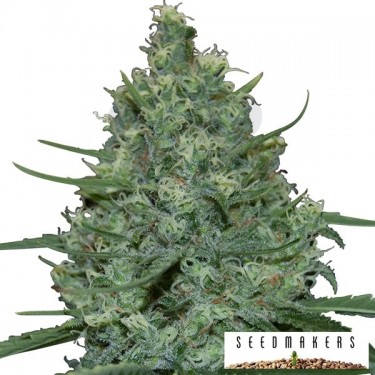 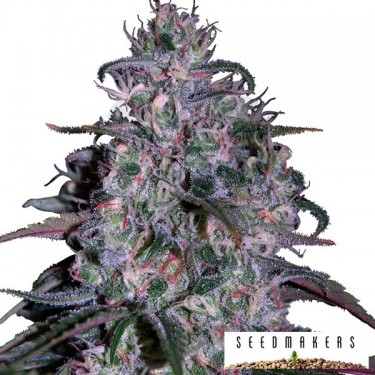 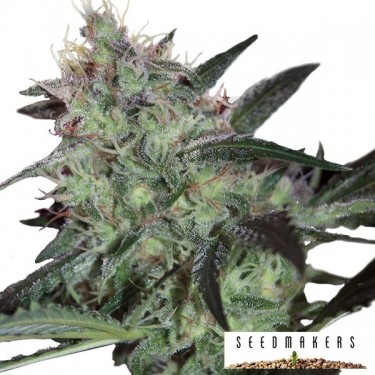 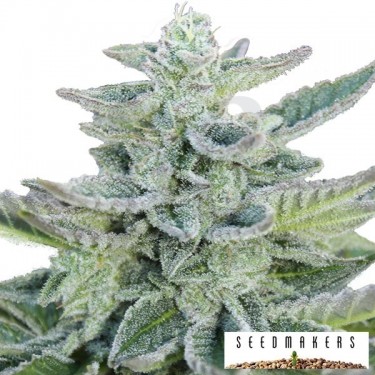 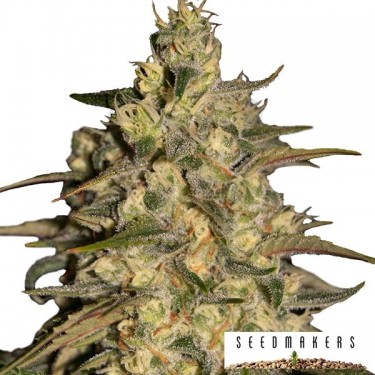 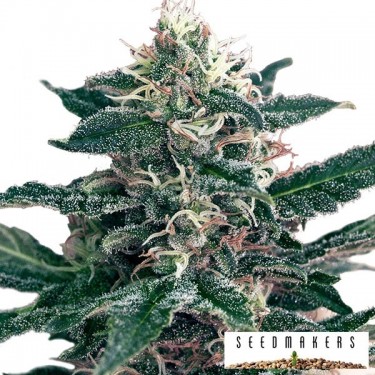 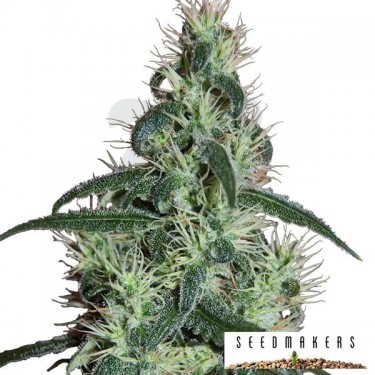