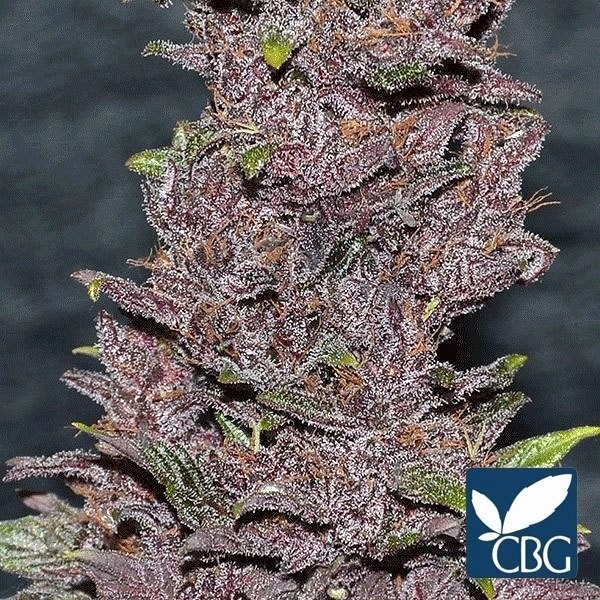 Pakistan Chitral Kush by Cannabiogen is one of the few Indicas that goes such an exotic color with a flavor to match. 100% Indica variety with the best relaxing effects.

Pakistan Chitral Kush by Cannabiogen is a strain that comes from the remote Hindu Kush, where the Chitral hash variety is originally from. This strain can adapt to any growing system and it grows well under in climate, but it will have to be protected from fungi infestations like almost all Indicas.

How to grow Pakistan Chitral Kush by Cannabiogen

Indoors, it produces two phenotypes, a green one that stands out because of its aromas and sweet taste of peaches, and a more colorful one in pink and red hues that provides a taste and aroma of red fruits or strawberries. They both produce the same effect and heavy buds, dense and long, but its branches can hold their weight. It only takes about 8 weeks to fully flower, producing small plants and short internodes.

Outdoors, they don’t grow taller than 2m, but by the end of September you’ll have plants of up to 500g with an intense indica potential. A relaxing strain, ideal for those stressful moments or for before bed, very smooth and tasty. It does well with temperature changes since it comes from an area with tempermental weather.. Enjoy a 100% Indica with perfectly medicinal properties.

Its fruity flavors mixed with a strong hint of hash are undeniable. This old school strain still offers one of the most sedative effects in Cannabiogen’s catalogue. It will be your next favorite this season because of its supreme quality colors and aromas.