Lunar Calendar 2019 | Cannabis and the Moon

Today we’re going to explain how to use a lunar calendar; these calendars are based on lunar phases, which is the oldest calendar method used by humanity that we know of. Lunar calendars have found that date back to over 8000 years ago; there’s no way for us to know exactly how long mankind has been using them. 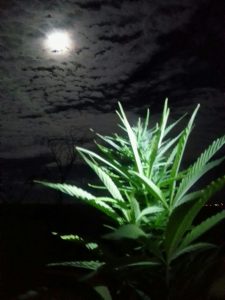 In the world of agriculture, lunar phases have been used for thousands of years due to the effects that they have on plants. It’s known that, depending on what phase it’s in, the moon is capable of emitting different rays that affect plants in one way or another. 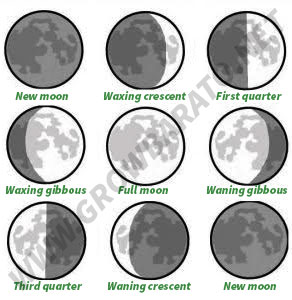 In this phase, the moon begins increasing the potency of the rays it emits, which causes plants to increase foliage and rooting. Sap begins ascending up through the roots, accumulating in the trunk and the branches. Towards the end of this phase is the best time to germinate your seeds, meaning that you’ll plant them on the first day of the full moon.

This is when the moon is shining at its brightest, creating plants with more foliage while at the same time putting a break on root growth. During this phase, sap reaches the tallest parts of the plant, sticking around in the central cola, the branches, the leaves and the fruit. If you transplant your plant or plant them during this phase, you’ll notice a higher growth rate; once the sap begins descend, the roots will have much more space to grow.

The intensity of lunar light begins to descent, reducing leaf creation but inducing more root growth. Sap begins to descend again, accumulating in the bottom branches and lower trunk. The sap won’t reach the roots yet, so you can still transplant at this stage. This doesn’t provide the same results result as if you were to transplant during the full moon.

The moon hardly shines and your plants can’t detect the light, so they’re growth will slow down. The sap descends the trunk completely, reaching the roots. This is a phase of adaptation and rest for your plants, in which they save up energy to spread the sap all over again. This is the perfect time to prune or wire your plants, due to the fact that they’ll be resting and it won’t affect them as much. 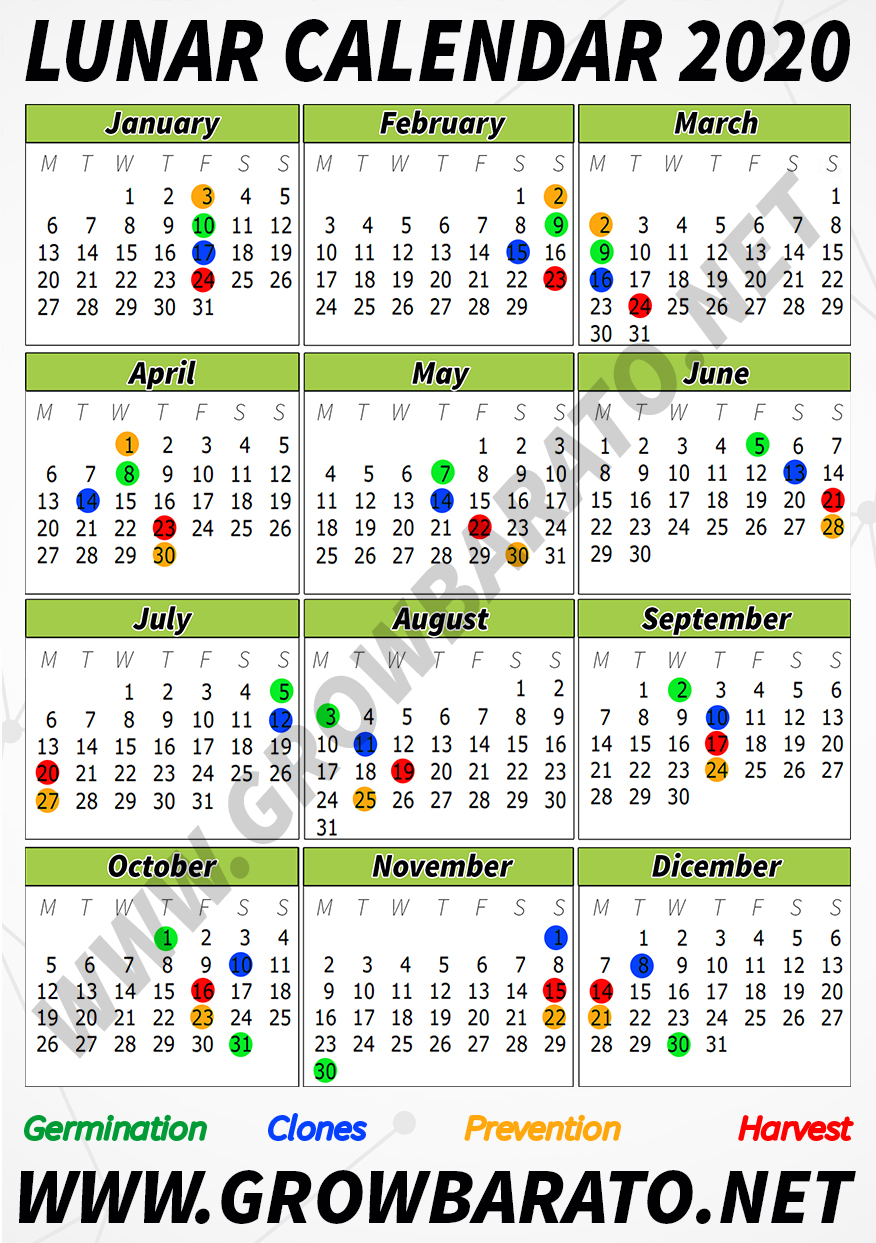 When it comes to the Northern and Southern Hemispheres, you need to keep in mind that the moon is reversed – you need to pay close attention to the shape of the moon when waxing and waning.

Other uses for lunar calendars:

Tides are regulated by the gravitational pull of the moon due to its constant obit around the earth. This creates a centrifugal effect that causes the tides to come and go. This is just one of the effects that the moon has on the earth. 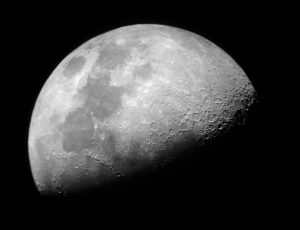 It has been thought for years that the moon affects people too due to coincidences like how lunar months last 28 days, as does the average menstrual cycle. There are legends that suggest that the lunar cycle is capable of interfering with pregnancies. Some believe that more people give birth when the moon is full. There’s no sort of study that officially confirms this theory, but a lot of pregnant women take the lunar phases into account when expecting a baby. It’s not known if this is true or just an urban myth, but the fact that the moon controls the tide makes it easy to believe that it can affect us, especially when we’re essentially over 70% water.