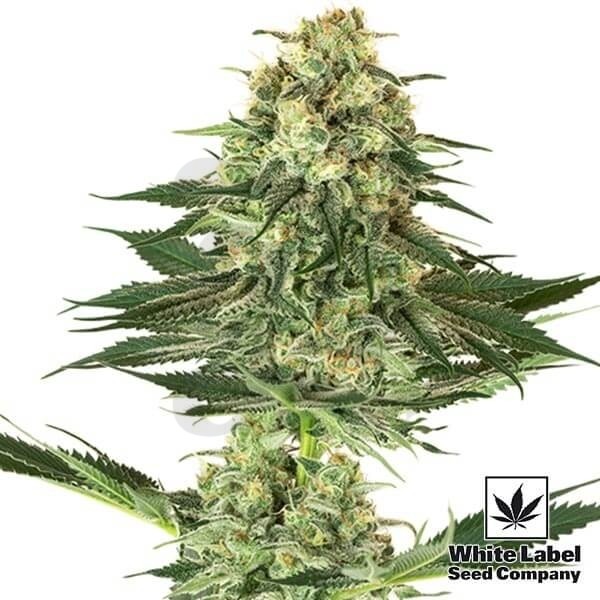 If you’re looking for a banana-flavored cannabis strain, Banana Kush is the perfect plant for you! This incredibly potent plant produces high yields and banana-flavored flowers.

Banana Kush by White Label Seeds combines a few of the most famous strains of all times, both from the EU and from the USA; it comes from legends such as Skunk Haze, NYC Diesel and OG Kush. This amazing combination of strains and genes creates a unique terpene combination during the flowering period, which ends up giving the flowers a delicious banana flavor alongside citric and earthy hints – highly Kush. Every grower should give Banana Kush a try at least once.

Banana Kush is a strain that grows at an average speed and it’s known for its indica-dominance. The distance between its nodes ranges from short to average, whereas its leaves tend to be quite thin – this is due to its sativa genes, too. The sativa genes also allow it to produce large, long buds that are perfectly airy. Keep in mind that this strain shoots up during the flowering period, so we don’t recommend letting it grow for too long. Given its structure and how it growers, we recommend placing 9 plants per square meter, allowing you to harvest over 500g when done right after just 55-65 flowering days.

Outdoors Banana Kush is a great choice for places where it doesn’t tend to rain much; its large, dense flowers can easily become infected with fungi if it rains too much. It grows pretty compact, although it can easily grow over 2.5m tall when it comes to it. In order to get the largest possible yields, we recommend using an intense feeding schedule, and if you want the best possible flavor and aroma, we recommend using organic products. This strain has quite a sturdy structure, although due to the fact that it produces large amounts of hefty flowers, we still recommend training the branches.

As the name would suggest, this strain has a really intense flavor of bananas when the right phenotype is grown; many strains tend to be named after things that they vaguely taste like, however this strain is surprising in as far as the accuracy of the flavor. It also has citric and slightly earthy hints that make for a deeper flavor. In as far as its effects, it’s quite relaxing although it’s not too intense thanks to its slight sativa side, which gives it a slight stimulating effect. However, the high does hit fast and it is long-lasting; if you don’t have much experience, we recommend taking it slow. 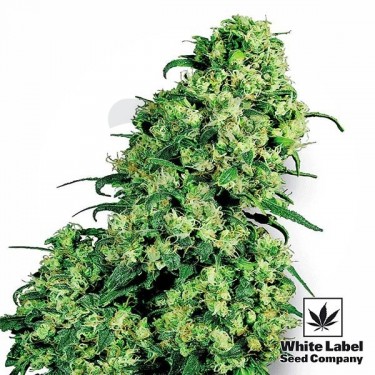 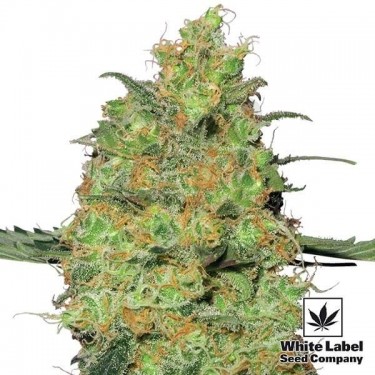 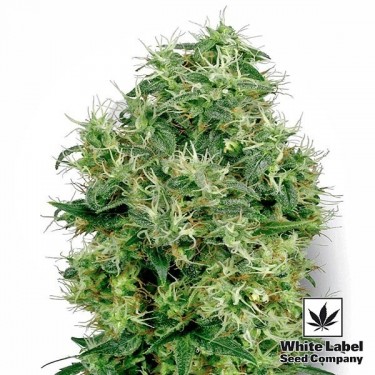 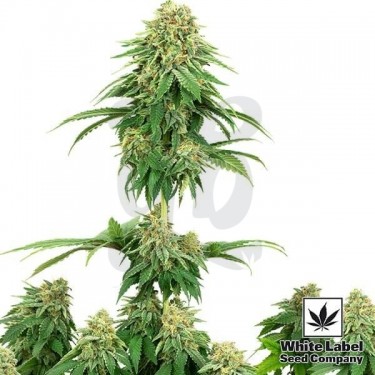 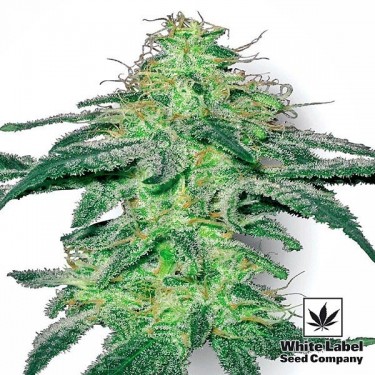 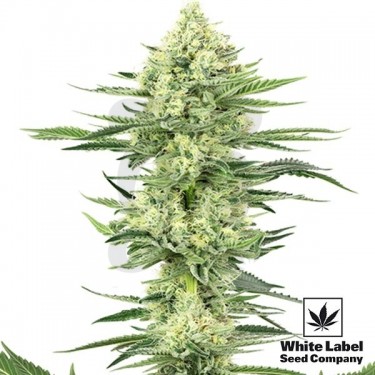 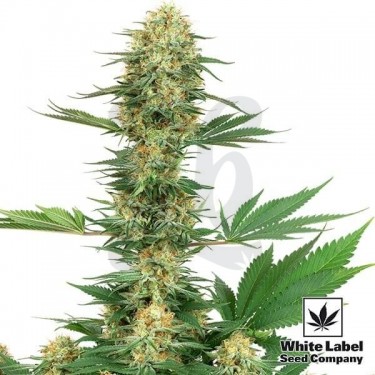 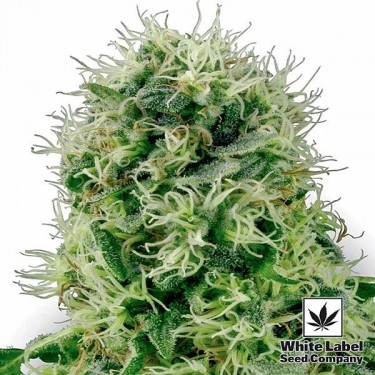 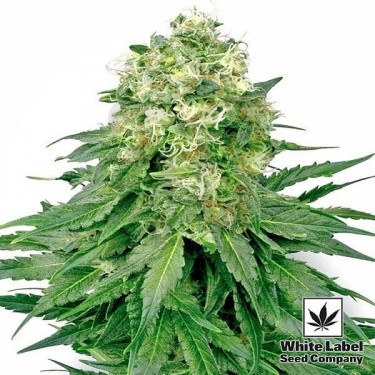 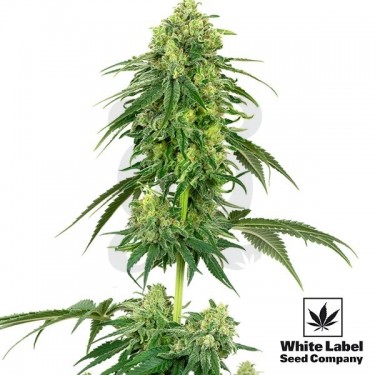 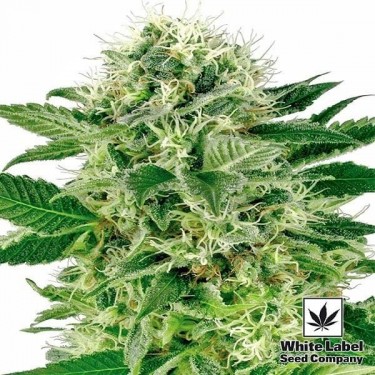