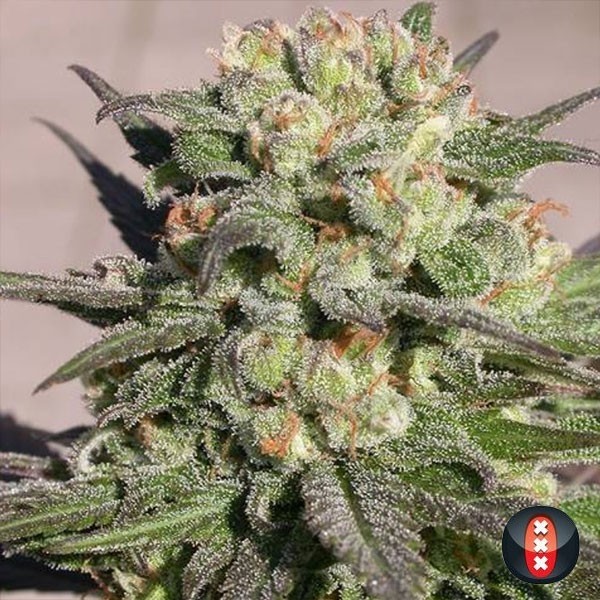 Warlock by Serious Seeds is a plant with an indica structure and a sativa personality. This strain was chosen due to its combination of effects and intense flavors.

Warlock by Serious Seeds is a potent plant that’s generally grown for its fruity, acidic flavor and relaxing effects. Warlock has been surprising cannabis growers and consumers since back in 1997, over 20 years ago!

Indoors it takes just 60 days to flower, rewarding your efforts with up to 550g with 10 plants per square meter. It has a typically indica structure, with a strong and compact central stem and short internodes as well as branches. Once it begins flowering it’ll start growing little white pistils all over the buds. Once it’s almost finishing the flowering period it’ll start going a sort of pinkish color.

When grown outdoors you can harvest up to 500g from just one plant when grown properly. Outdoors it’ll grow more branches than indoors, so we recommend training the branches to open them up to absorb more sunlight, increasing yield and quality. Warlock should be ready to harvest towards mid-October, although some phenotypes can take until the beginning of November.

It gives an intense physical effect, so don’t smoke it before you need to do anything important or that requires concentration. It has quite an old-school flavor with a lemony aftertaste similar to nuts and fruit. You’ll need to try it yourself to believe it!