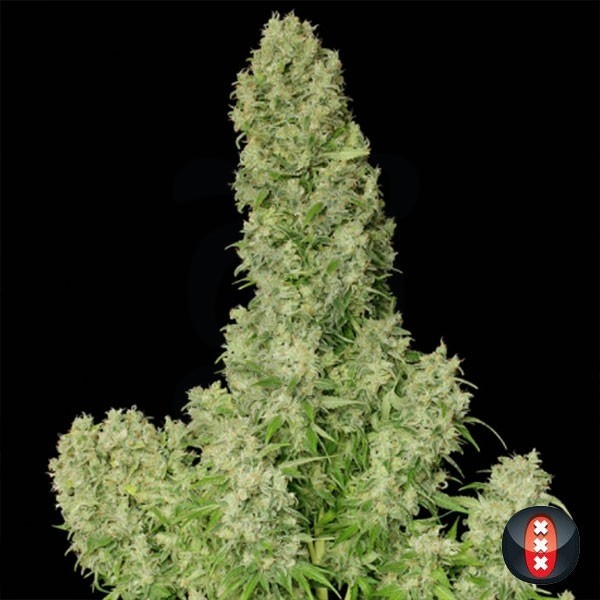 White Russian by Serious Seeds is a magnificent hybrid that comes from an Ak-47 x White Widow combination, resulting in a strong strain with an intense flowering period.

White Russian is an indica-dominant plant that has a sort of sativa high. It comes from a combination between an Ak-47 and an exceptional White Widow from the 90s. It has White Widow’s intense flowering period alongside Ak-47’s intense mentally stimulating high.

Indoors is where this plant does best, centering most of its yield on the central stem which rarely grows over 0.6m tall, as well as plenty of branches. Its intense psychoactive effect will fill your mind with ideas and have you up and about. It does pretty well indoors, ready to harvest after just 65 flowering days, producing up to 500g per square meter from around 9 plants. For best results, use Monster Grow Pro.

This plant is quite popular when it comes to outdoor growing, especially in the Mediterranean. Your plants should be ready to harvest towards the end of October, yielding up to 350g per plant. It produces plenty of long branches that grow upwards, almost as tall as the central stem. Once it begins flowering it will end up covered in a thick layer of dense, delicious buds.

Its AK47 genes give it a thick layer of resin all over, and it has a sweet lemony flavor when smoked. Its effect is quite calm and mentally stimulating, and it’ll appear gradually, intensifying with every drag. 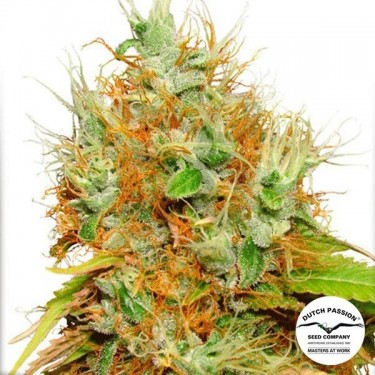 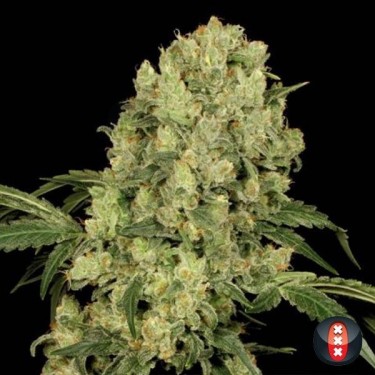 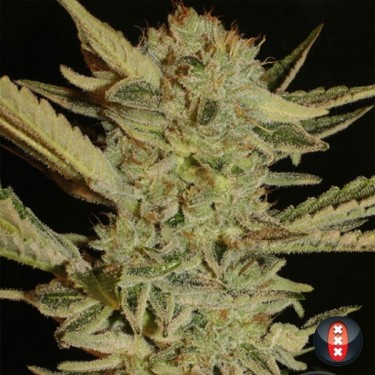 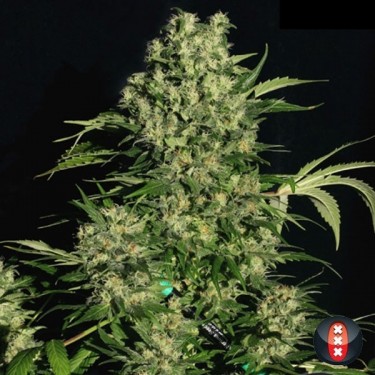 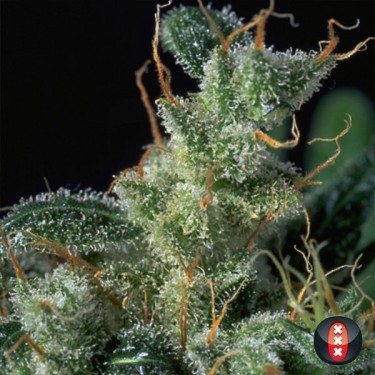 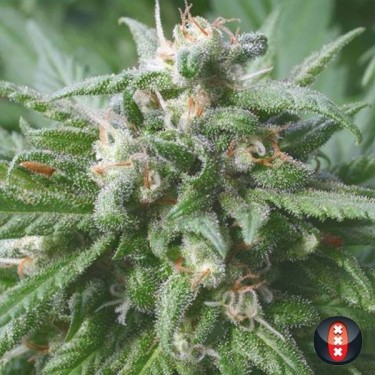