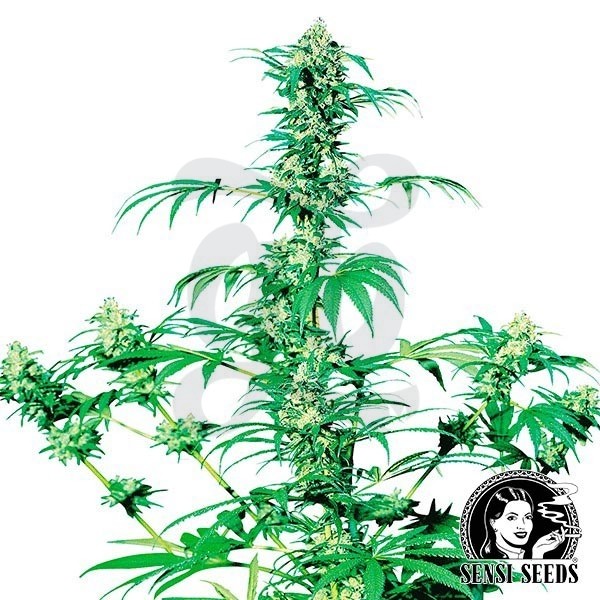 Early Girl Regular by Sensi Seeds is a sativa-dominant strain that’s perfect for growing in humid climates where indicas tend to develop fungi.

Early Girl Regular by Sensi Seeds has a plant that does perfectly outdoors, especially in humid and cold climates, where growers tend to avoid growing due to possible fungi risks and other risks associated with unstable climates.

Indoors it’s known for its indica-like buds that give off a lemony, hash-like aroma thanks to its Skunk genes. This plant has quite a stable structure, with most of the flowers growing along the central stem, which allows your plants to create dense, long, thick colas. You can harvest between 350 and 450g per square meter from around 12 enormous plants per square meter after just 50 flowering days. Use Grotek Mega Pack for an extra large yield.

Outdoors, Early Girl can easily handle the cold, flowering fully without any issues, even with little sunlight. If you’re looking to grow an epically large plant, all you need to do is place it indoors until the springtime and then bring it outdoors and plant it in the ground. Towards the end of October/beginning of November, you should be able to harvest up to 1kg from one of these plants.

Its flavor is incredibly similar to Skunk with Sativa hints; spiced, warm and spicy. Its high is mentally stimulating to begin with and then it turns more physically stimulating.