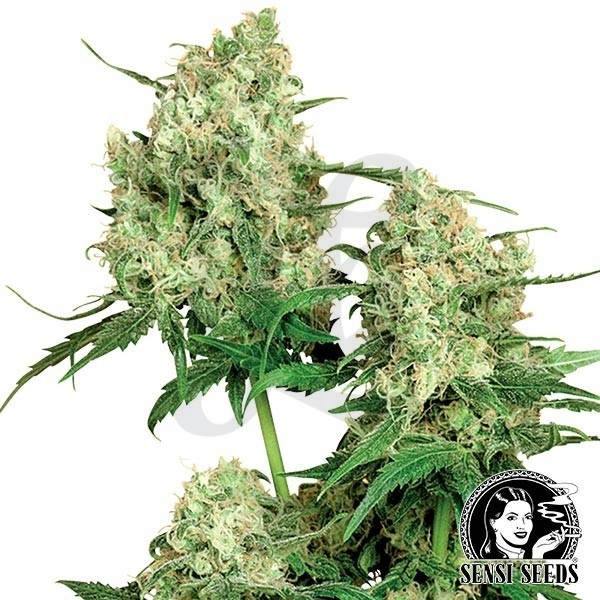 Maple Leaf Indica Regular by Sensi Seeds is an Afghan strain that’s perfect for hash-lovers, with a light and clear high.

Maple Leaf Indica Regular by Sensi Seeds is a strain that, thanks to its Afghan genes, is capable of producing incredible yields, similar to its ancestors which are Hindu Kush and Mazar-i-Sharif. These two strains make for a sturdy, vigorous plant that creates an incredible amount of resin from top to bottom.

Indoors this strain does well, growing short with short internodes, wide leaves and a controlled flowering period that doesn’t grow too much. If you bend and train its branches you can increase yield quite a lot. After 50 flowering days you should be able to harvest up to 500g per square meter from just 10 plants. It produces thick flowers full of resin to the brims – its buds aren’t that thick but they are delicious.

It does wonderful outdoors too due to its Mazar-i-Sharif genes, which help it to resist issues such as fungi and bad weather in general. These short plants are perfectly discreet and can easily be hidden in your garden. Its central stem is much larger than the rest, and its aroma is incredibly similar to Hindu plants, with more of a lemony hint.

It has a citric and earthy flavor, quite Kush. Its intoxicating effect will hypnotize you for a couple of hours. It can also be used medicinally. Its resin makes for a deliciously sweet hash which you can extract using the Pollinator Spinner For Hash Extracts. This strain comes from some of the best hash plants out there. 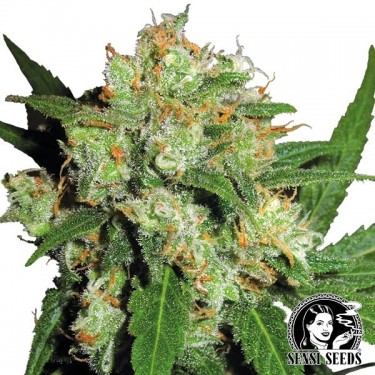