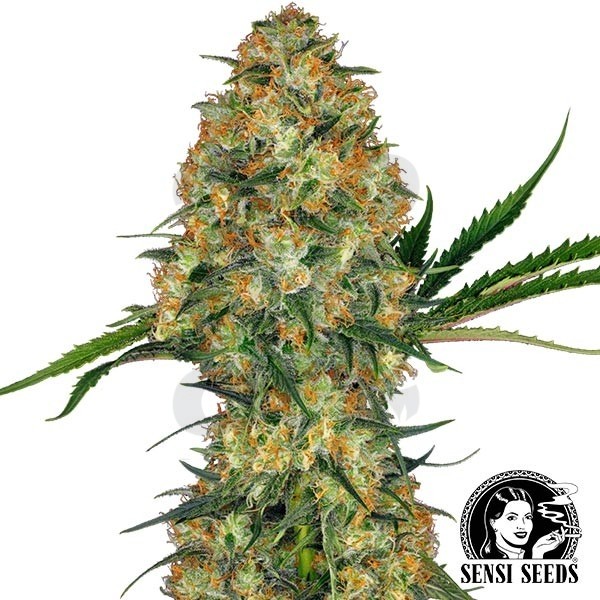 Hindu Kush Regular by Sensi Seeds is a strain that comes from Pakistani and Afghani strains, which is where the best hash in the world is made. This strain is perfect for growing indoors.

Hindu Kush Regular by Sensi Seeds is quite a legendary strain and it comes from a combination of strains used specifically for hash extracts. This Kush-heavy strain gives incredibly large yields of THC and CBD-rich buds.

It’s perfect for growing indoors, and it deals well with high temperatures due to having grown in Afghan territories, where it grew accustomed to harsh hot days and cold, humid nights. Hindu Kush is super easy to grow, producing large yields that take just 50 days to flower, producing up to 450g from around a square meter area.

Outdoors and under the sun, you’ll need to take good care of it as it isn’t that good at fending off fungi due to its thick buds – you should use propolis or similar preventive products to keep humidity and rot away. You can harvest up to 1kg per plant when done right. Its flowering period is quite intense, producing dense and healthy buds even in the hands of a beginner. It’ll need a balanced nutritional diet.

Its buds are thick and indica-like, practically dripping with resin, even along the leaves – it’s a great option if you’re looking to make your own extracts at home which you can do with the Hash Shaker. It lets off a sweet, charas-like aroma which is almost the same as its flavor. Its effect is physically and mentally relaxing.