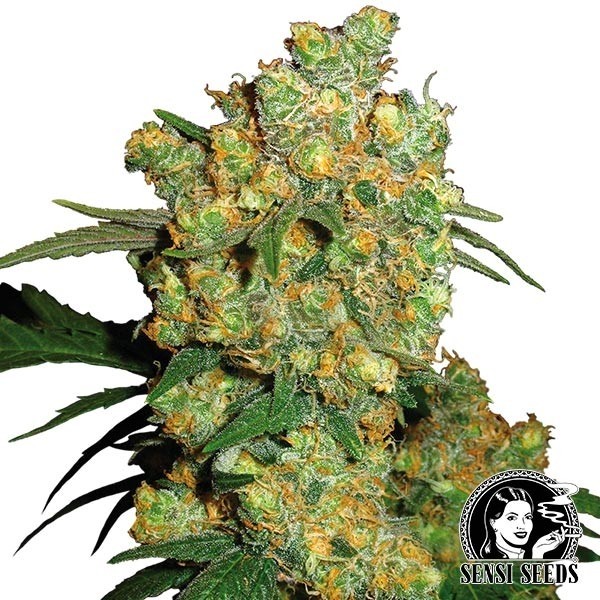 Big Bud by Sensi Seeds is a highly productive, sweet strain. This strain has been around for 30 years now, astonishing growers both indoors and outdoors.

Big Bud by Sensi Seeds regular is a hybrid that captures the essence of the original clone and has an incredibly potent effect. This US strain arrived in Holland during prohibition in the US to ensure its survival. Sensi Seeds investigated and managed to maintain and create their very own hybrid.

How to Grow Big Bud Indoors

When grown indoors you won’t be disappointed. Its flowers end up covered in a thick layer of resin thanks to its Afghan genes, and its robust, dense structure adds to its large yield. Big Bud takes between 50 to 65 days to fully flower after flipping the lights indoors, producing large amounts of stable and fragrant flowers. You can harvest up to 500g from 9 plants per square meter.

How to Grow Big Bud Outdoors

Outdoors most of its yield is centered along the main stem, making it perfect for a SoG system or for pruning and topping. It’s the perfect plant to train and bend to whatever shape you need if you’re looking for discretion. When grown as big as possible and done right, you can harvest up to 1kg from just one plant towards the end of September.

It has an intensely relaxing indica high that’ll have you couch-locked in no time. It has a sweet aroma and flavor, similar to fruity molasses.