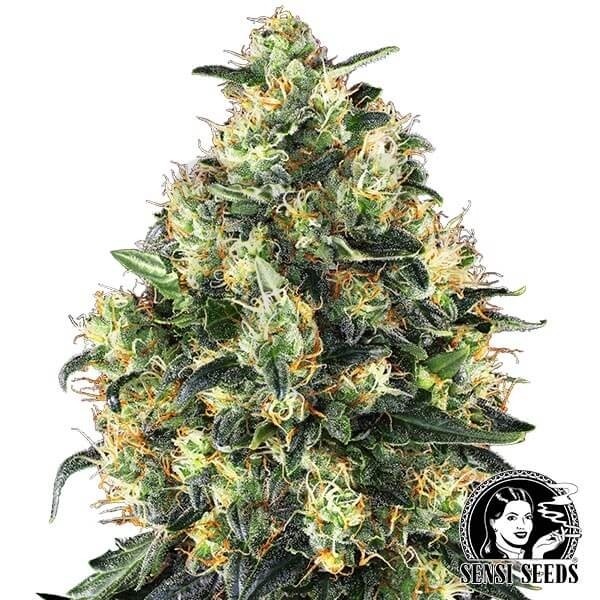 Super Skunk Auto by Sensi Seeds takes about 90 days to complete its life cycle, but it compensates for the longer grow time with a good and abundant production.

Super Skunk Auto by Sensi Seeds is building off of the famous strain, now offering some super short grow times, since the seasonal Super Skunk is already quite fast in flowering. In this new version, they have maintained the flavor, the aroma and the shape of the colas. They have eliminated the photo dependence, which means you can plant it without worrying that it will be stressed by the proximity to a nearby streetlight or on the contrary, for a lack in hours of sunlight.

Indoors, it gives some good results since the buds are somewhat more spongy than Skunk #1, however they will produce the same weight. It lets off some odors and flavors like with the original, but they surpass the original when it comes to production and the final weight at the end of the harvest. Up to 500g with about 10 plants per square meter. Add Green Sensation if you want even bigger buds.

Super Skunk is a plant that like warmer areas that get lots of sun, which is why if you plant it outdoors in areas with a warmer climate or indoors, you will get bigger and more productive plants. If you live in a colder area with less good weather, you will have to take advantage of the Summer months to grow this seed, because if not, they will lose a lot of their vigor.

When smoked, you will notice this same sweet taste that the feminized version has and the relaxing high it has is increased even, which is why you shouldn’t abuse it if you smoke it during the day because you’ll notice when you’re trying to function during your daily tasks. 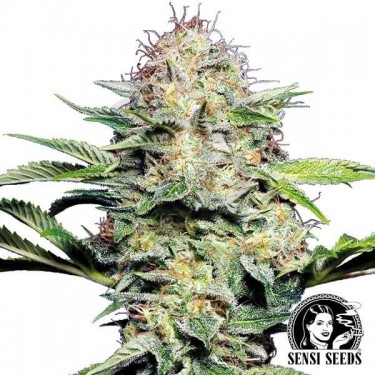 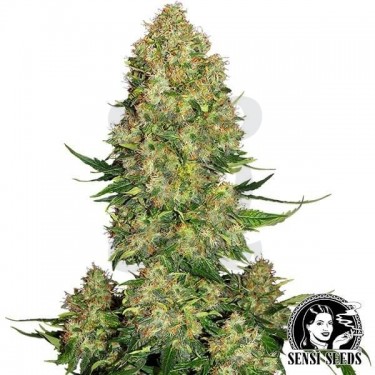 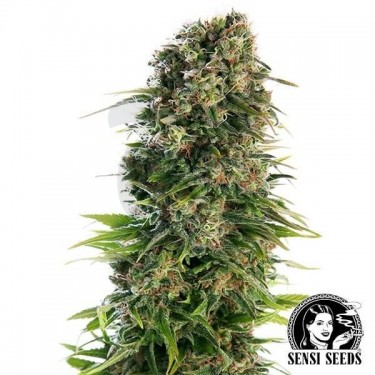 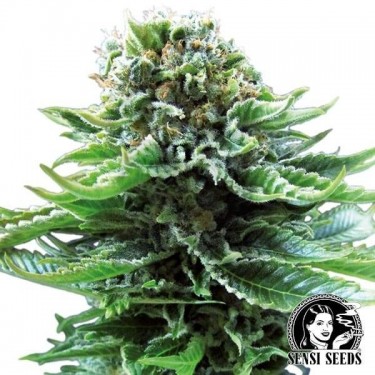 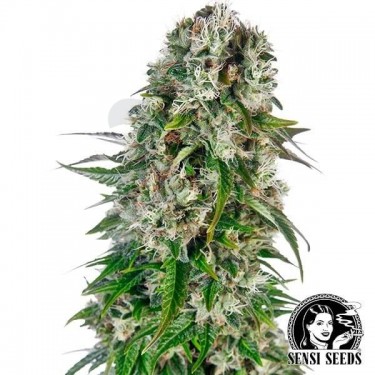 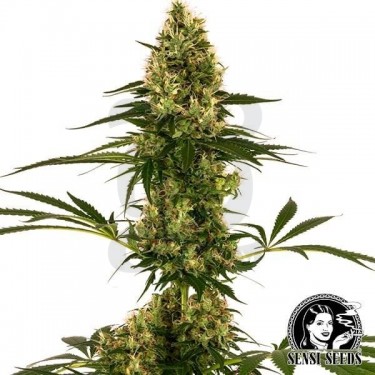 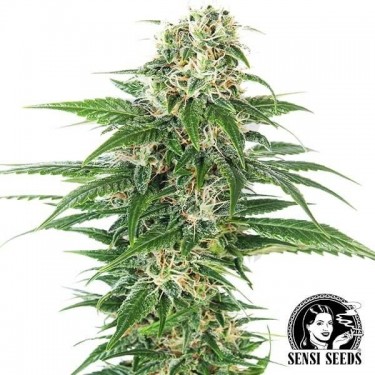 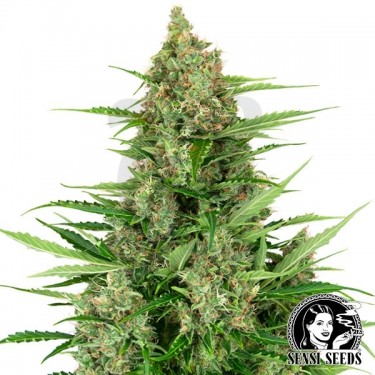 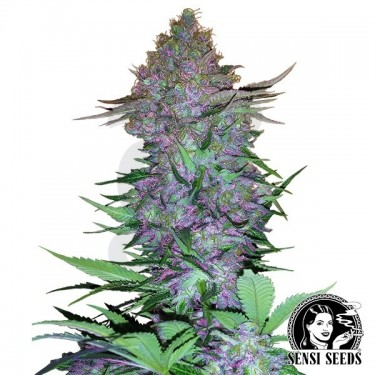 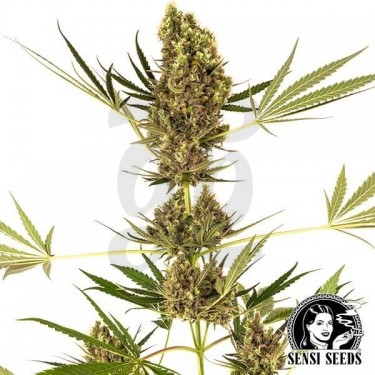