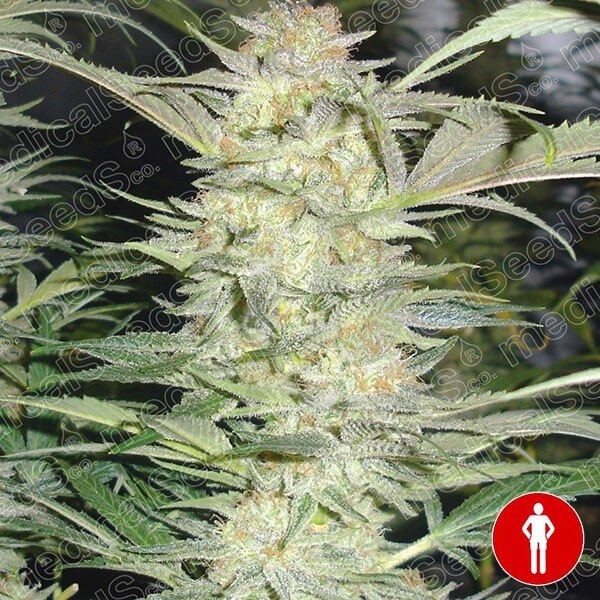 White Widow by Medical Seeds is highly recommended for medicinal use, as its THC levels are lower than CBD, making it less psychoactive.

White Widow by Medical Seeds is a well-known strain all around the world. This plant is known as being one of the most resinous plants out there thanks to its enormous amounts of THC. This seed bank has decided to make their own version of WW in a much more medicinal format.

Indoors, White Widow is a plant that grows well indoors. It doesn’t grow much when flowering, so you’ll need to make sure it’s about 25cm tall before flipping the lights. It should be fully mature after 60 flowering days, making it extremely fast and worth growing indoors. Your grow will instantly be inundated with a pungent aroma, so make sure you have some sort of anti-odor system set up.

Outdoors when planted directly under the sunlight you can get up to 750g from just one plant – it’ll be ready to harvest towards the beginning of October. White Widow won’t grow too much, making it perfect for discreet outdoor grows. Its odor might be an issue, as it’s extremely pungent, so keep that in mind. You’ll need to plant it in a hot climate if you want to get the most out of it.

As we all know, high CBD levels counteract THC’s psychoactive effects, making for an entirely medicinal effect. It has plenty of resin from top to bottom, which increases both effect and terpenes. You can use it to extract hash with the Pollinator Spinner For Hash Extracts.

Write your review
The comment has been sent.
Francisco Jesus Valero Ramos
03/18/2020 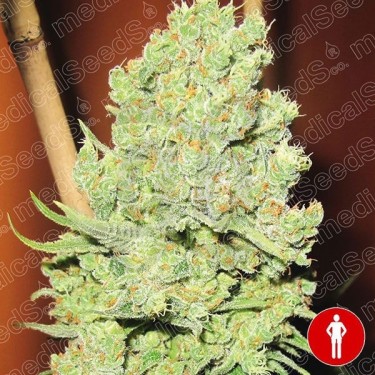 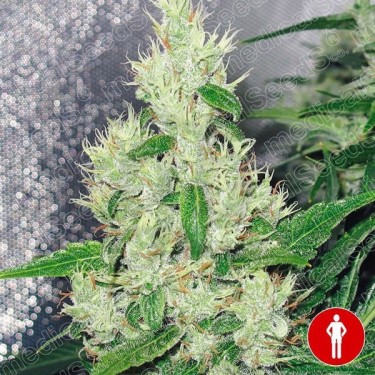 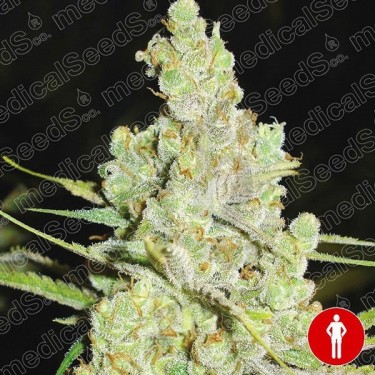 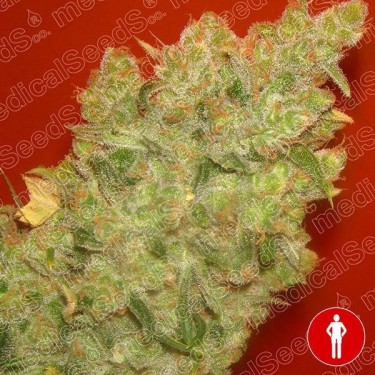 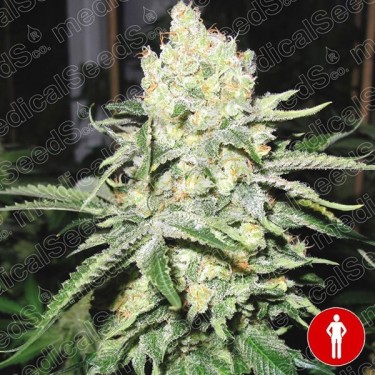 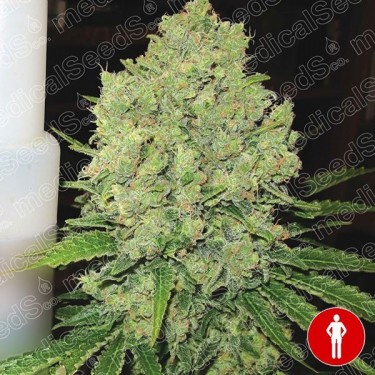 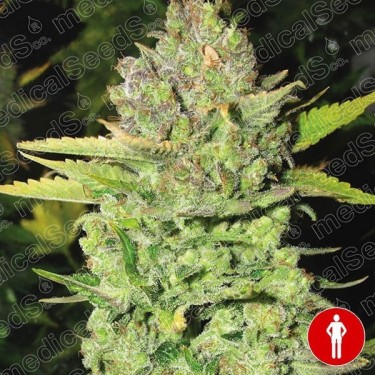 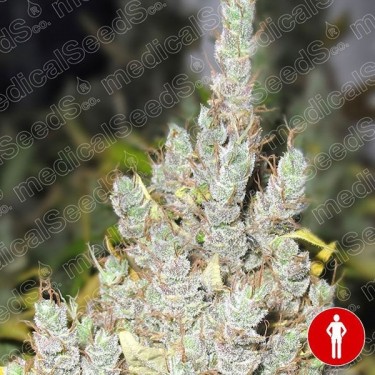 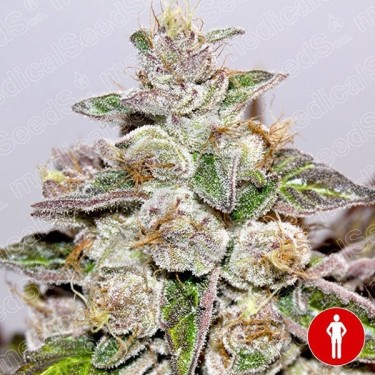 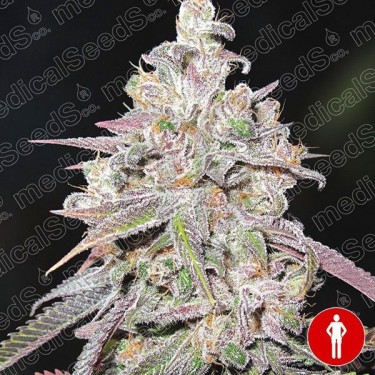 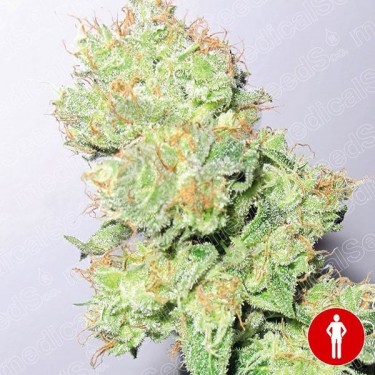 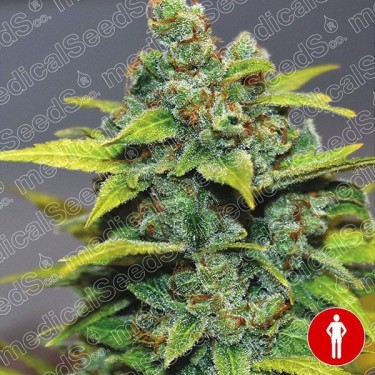