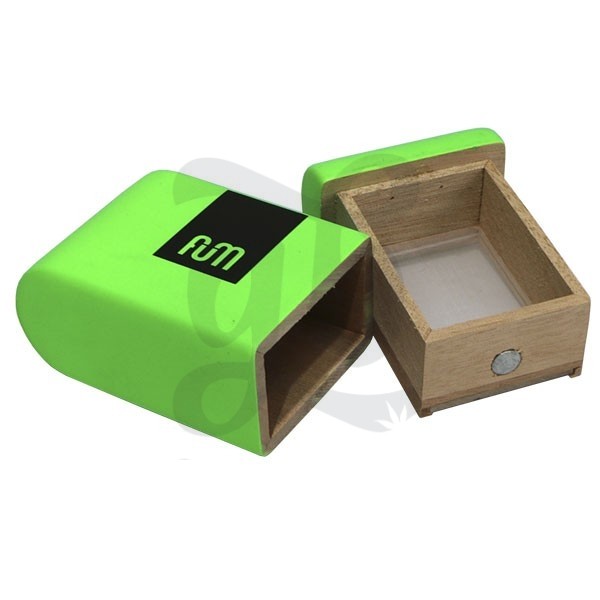 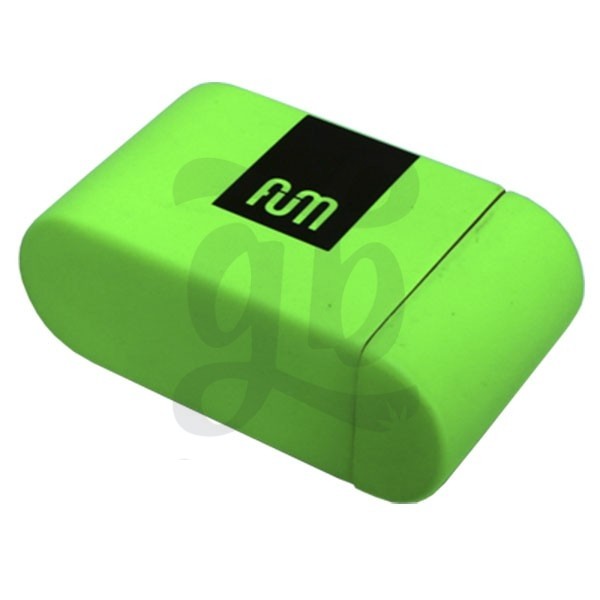 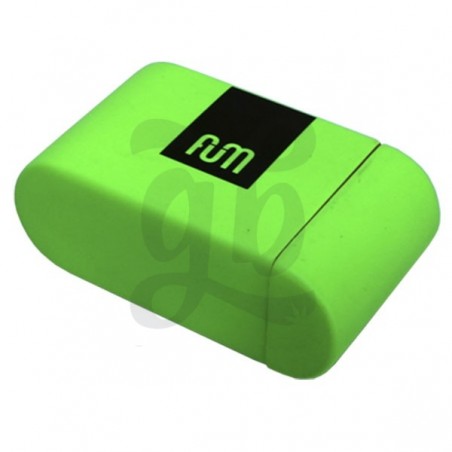 Fum Box is a box that’s designed for curing cannabis, made out of sturdy Okume. This box is perfect for maintaining the right amount of humidity when curing your buds.

Fum Box boxes are made out of an African wood called Okume, which is known for leaving absolutely 0 traces of flavor or odor in cannabis – oak boxes sometimes do this. It also doesn’t allow anything such as resin to seep through, which could damage your weed. They’re extremely sturdy and when you close the box it becomes air tight, meaning that it stays nice and humid inside, exactly where you need it to be. When closed it has a system that allows some air through so that the humidity doesn’t stagnate, staying constant.

Its shape inside ensures that humidity will be evenly spaced out, and you can easily keep it under control by using a precise hygrometer and a dense sponge. In order to increase humidity, you just need to wet the sponge with a few drops of water, and to lower it simply place some silica gel sachets inside. If you don’t feel like getting too technical with it, simply add some Boveda 62 in order to increase and lower humidity automatically, keeping it at a nice and healthy 62%.

Every Fum-Box has a 135 micron mesh on which you place your weed – this allows the thinnest of resin glands to filter through the mesh. There’s a little tray underneath the mesh, so you can easily collect a few hash joints towards the end of your grow.

Its hinges are made out of steel with a stainless nickel cover, ensuring that they’ll stay clean and operational for a long time. The lid opens to a 110º angle.

We have three different Fum-Box sizes:

Whatever size you decide to go with, you’ll have a handy curing box that’ll guarantee you top quality weed with a special design that’s made specifically for home-growers. These boxes are designed to produce some of the best cured weeds around – some of the most professional ways to cure around.

Write your review
The comment has been sent.
Equipo Growbarato
05/25/2020 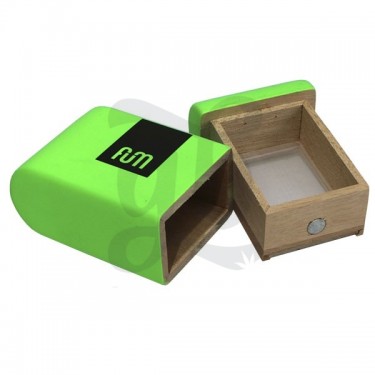