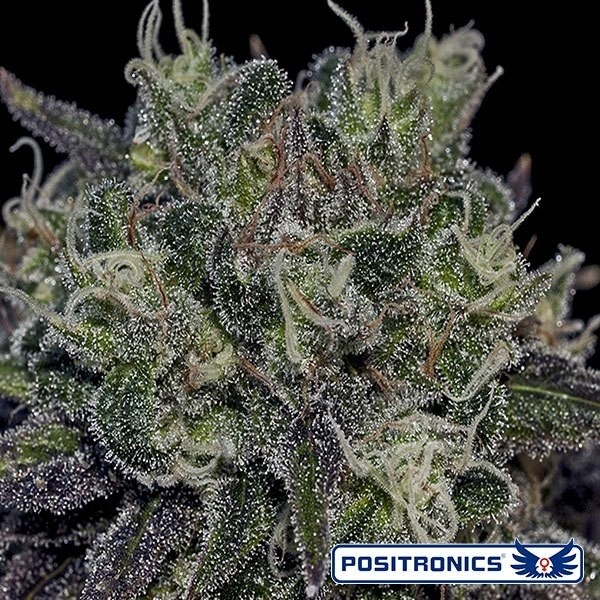 Black Widow by Positronics is a combination of White Widow and Mysty, a wide-leafed plant with a robust structure – towards the end of the flowering period its leaves go a lovely dark color.

Black Widow by Positronics tends to go an almost black color, hence the name, when the temperature is right. This stable, short plant produces a whole lot of resin, making for quite a well-rounded indica strain.

How to Grow Black Widow Indoors

Indoors it takes about 65 days to flower, producing yields of up to 700g with 12 plants per square meter. This plant centers most of its yield on the central stem, and it really enjoys indoor artificial lighting and organic nutrients, such as Bat Guano– it doesn’t eat too much, so keep its dosages low and keep a good eye on it. During the fattening period is when they’ll need the most.

How to Grow Black Widow Outdoors

Outdoors, it’ll be ready towards the second week of October, yielding a maximum of 500g per plant when done right. This beautiful plant doesn’t like humidity too much, especially not towards the end of the flowering period, so you’ll need to place it somewhere as dry as possible and with as much sun as possible. It grows strong and fast, with wide leaves and thick branches.

It gives an intense sedating effect with a high CBD content, making it quite medicinal in as far as extracts, as it doesn’t give much of a psychoactive effect at all. It has an intense wild berry flavor.

The pack of 3 seeds none germinated. 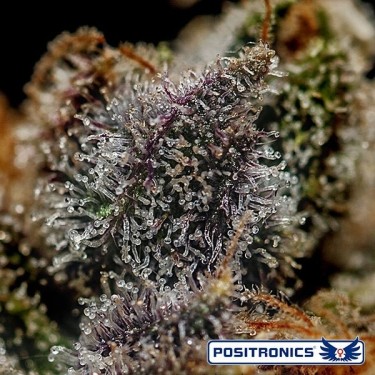