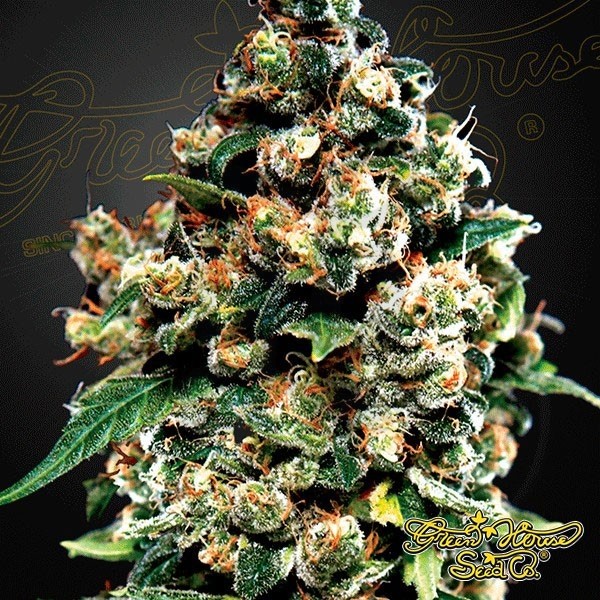 Jack Herer by Green House Seeds is a plant that will physically relax you, as well as mentally stimulate you; you’ll feel like doing something creative but you won’t be able to move! It’s perfect as a medicinal strain in order to calm aches and pains such as muscular issues, headaches or stress after a long day of work.

Indoors, after just 8 flowering weeks it’ll be ready for harvesting, which isn’t that long considering that it has Haze genes. If you train the branches using SCRoG Elastic Trellis Netting, you’ll be able to get a bit more yield; up to 600g per square meter under the right conditions. Its Red Skunk genes make it much easier to grow indoors, easily dealing with the heat of the grow lights.

Outdoors, you should be able to harvest towards the end of September, which isn’t bad at all. Outdoors this plant grows super tall, with plenty of distance between leaf nodes as well as strong branches. This plant is long and stretched out in all aspects except for its flowering period; you can get 500 g per strain, and it’ll be ready for mid-October.

Jack Herer’s flavor is known as one of the strongest strains on the planet. After just a few drags you’ll feel the need to take a deep breath of air, and Jack Herer will work its magic, making you cough due to how dense the smoke is. It gives fresh, citric and minty flavors. It gives strong, long-lasting effects; this Green House version is slightly less productive but much more narcotic than the original version. 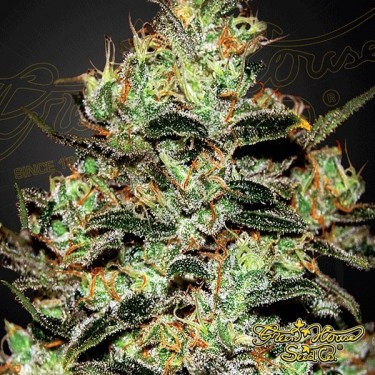 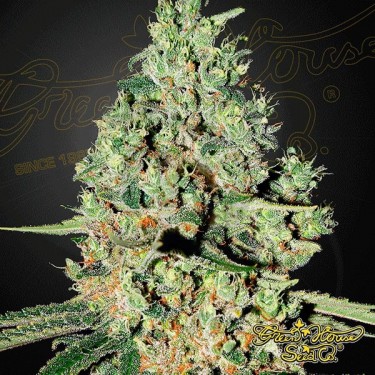 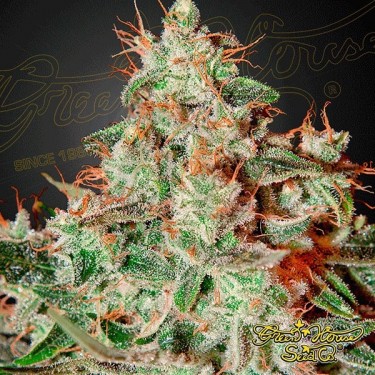 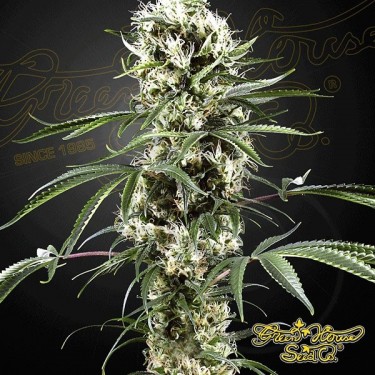 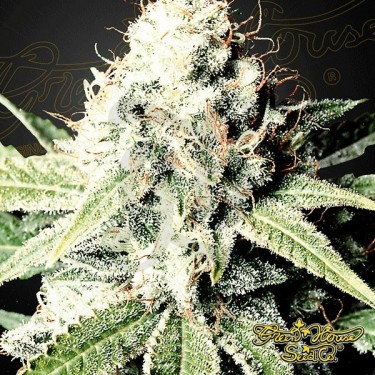 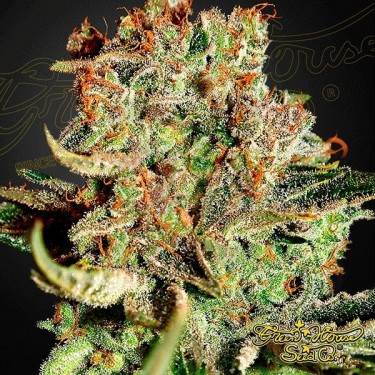 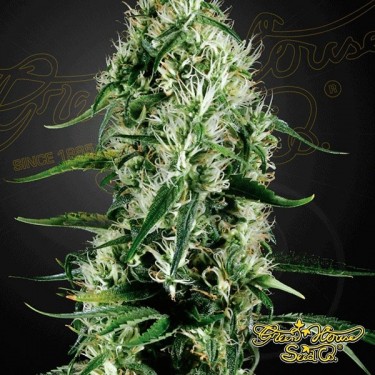 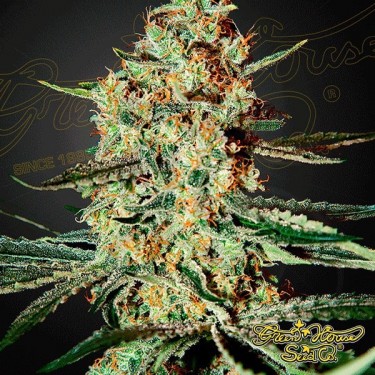 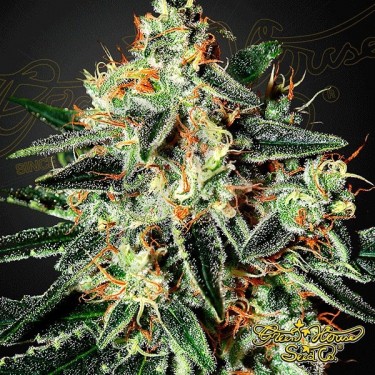 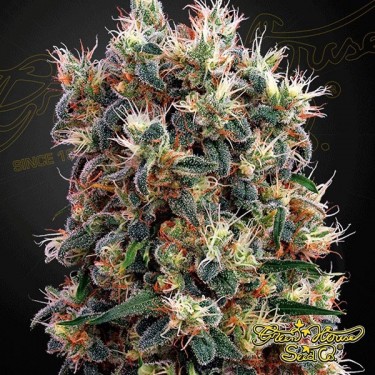 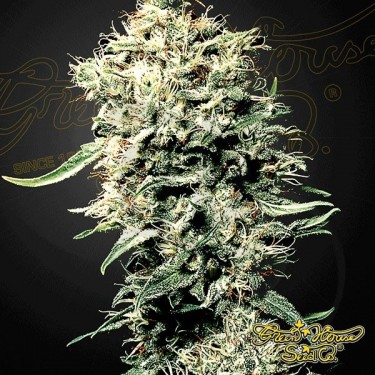