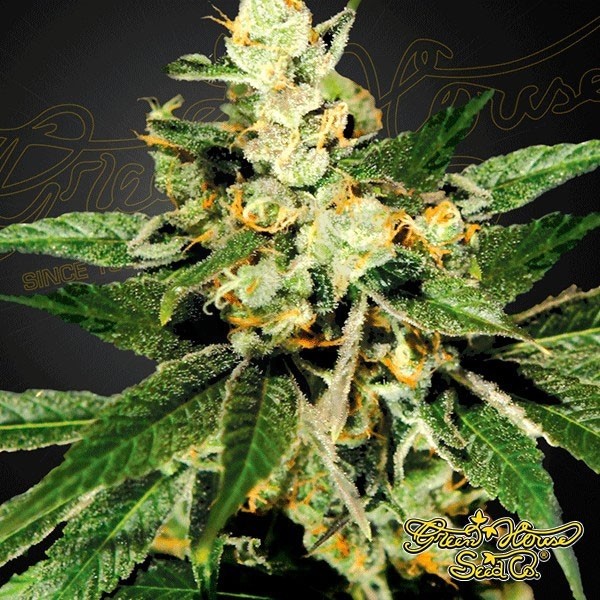 Train Wreck by Green House Seeds is a stimulating, intense strain that has quite a sedating effect after a couple of drags. Its combination of different genes makes for a unique feeling and experience.

Train Wreck by Green House is one of this seed bank’s most famous strains thanks to its versatility and how easy it is to grow. This plant is originally from Arcata, California, where cannabis users praise it for its amazing effects. Its name is a reference to the effect it can produce – it’s like a train wreck in your head.

It’s extremely easy to grow, as it doesn’t really need much care at all and its flowering period is just 9 weeks long indoors. Its buds are hard, similar to Skunk buds, full of resin and earthy/spicy tones. You’ll need to train the branches due to how heavy its buds are – the branches might end up bending and breaking. Are you ready for one of the most sought-after strains in the world?

When planted outdoors you’ll be able to harvest the first week of October, producing plants up to 800g heavy each if you grow them under perfect conditions. This plant is quite resistant to fungi and bad weather, making it the perfect plant for people that live somewhere where there’s not much sun. For best results, use Bloombastic Terra Box.

This strain can be deceiving; when you smoke it you’ll start feeling euphoric and happy, but as time goes by you’ll suddenly be absolutely couch-locked – smoke it with friends, but make sure you’re near somewhere you can lie down.