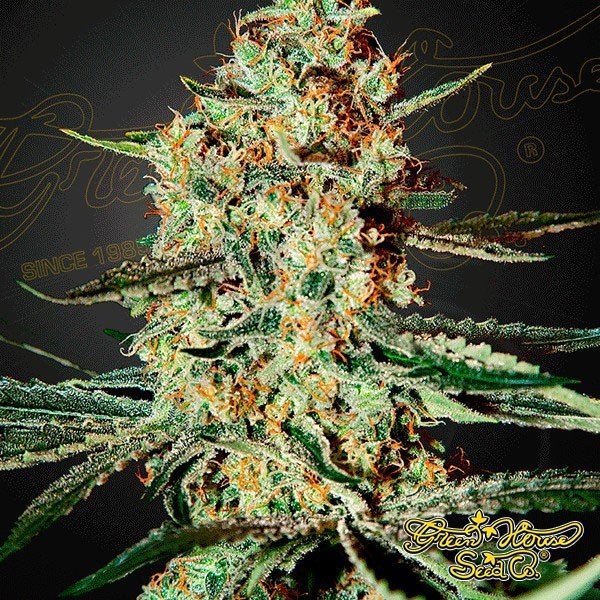 Himalaya Gold by Green House has an extremely earthy flavor with a creative effect. This highly productive plant grows large, dense buds all over the tips of the branches.

Himalaya Gold by Green House is an extremely strong, resistant plant with highly sativa traits that have a short flowering period. You’ll definitely be surprised by the results, as it has quite a musky, acid odor. The buds let off a fruity, diesel smell once dried and cured.

Himalaya Gold | One of the Best Himalayan Strains

How to Grow Himalaya Gold Indoors

Once the flowering period begins, you’ll be able to watch this beautiful plant mature just 8 weeks after flowering indoors. When it finishes flowering it’ll be covered in a thick layer of almost crystalized resin, increasing flavor and effect. Its sticky, spongy buds are much thicker than you think but still airy.

How to Grow Himalaya Gold Outdoors

Outdoors you’ll want to wait until the end of September for it to finish flowering. It grows large and robust, with large buds all over. If you train the branches you’ll easily be able to double its yield, as you can open the branches up so that the plant can get as much sunlight as possible. You can get up to 600g per properly grown plant. For denser buds, use Dense Bud Compactor.

You’ll enjoy this strain much more if you’re capable of waiting until the last possible moment; if you harvest too early you could lose out on a lot of quality. Its psychoactive effect with show you your creative side. It’s efficient medicinally against aches, pains and loss of appetite.