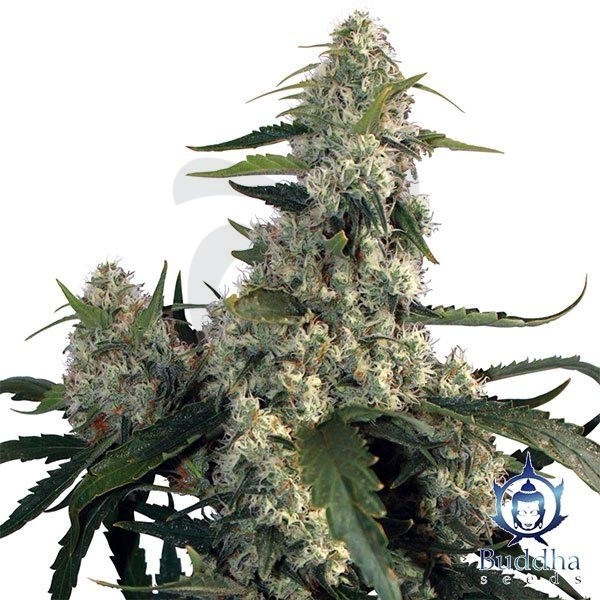 Quasar will yield indica flowers with a Sativa effect. An Afghan blend with a hybrid that brings out the characteristics of both genotypes.

Subscribe To When In Stock
You have successfully subscribed to this product
See alternatives
Order it now and receive it tomorrow
Gifts in all of your purchases - Discreet Shipping - Secure Payments
Quantity
x1
x
-20%
Total
-20%
€6.40
€8.00
Quasar

By buying this product you can collect up to 23 loyalty points. Your cart will total 23 loyaltypointsrsi that can be converted into a voucher of € 4.60.

Quasar by Buddha Seeds is the perfect mix of a sativa and an indica. A successful cross with a short flowering in a compact plant, very productive and resistant to the weight of its branches. An excellent variety for a grow tent, such as a Dark Street Grow Tent, and a garden.

How to Grow Quasar by Buddha Seeds

Indoors, its buds are those of a Sativa, with plenty of pistils, that by the end of the flowering become a single bud, seemingly compact but actually very spongy. It has a unique strength, because, although an Indica predominant, it has the euphoric effects of a Sativa, not reaching nervousness. It will be ready to cut in only 65 flowering days, producing up to 600 g of the best quality with only 11 plants/m2.

Grown outdoors, we’ll have to wait until the end of September to cut it, but it will reward us with crops worthy of the most powerful strains in the world. Its long side branches can almost reach the point and thicken as much as the central stem, so we’ll have a large production, very well distributed. You can get up to 700 g per specimen, more than acceptable for a 50% Sativa.

Its taste is a strange blend, with minty and citric hints and an irresistible wood taste. Quasar is a safe variety, with a strong effect capable of giving you what you expect from a hybrid strain. 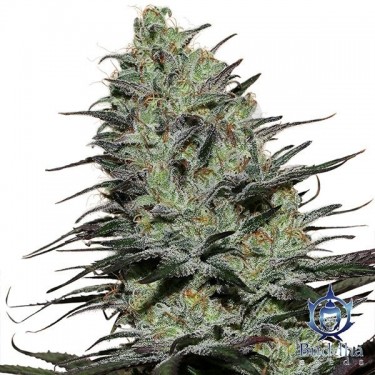 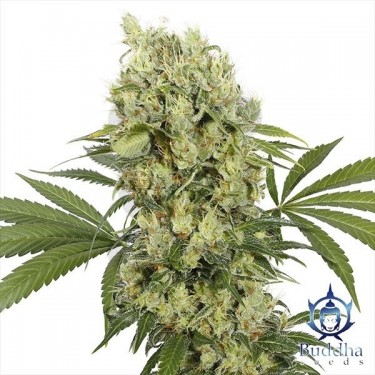 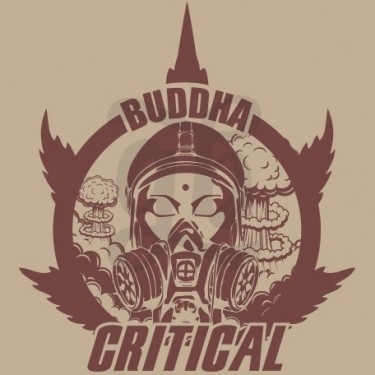 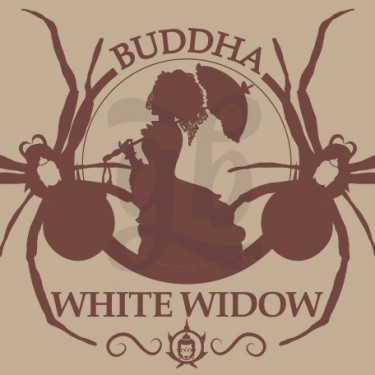 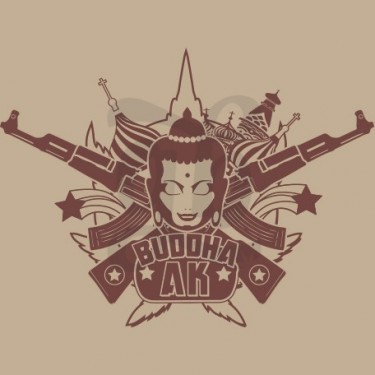 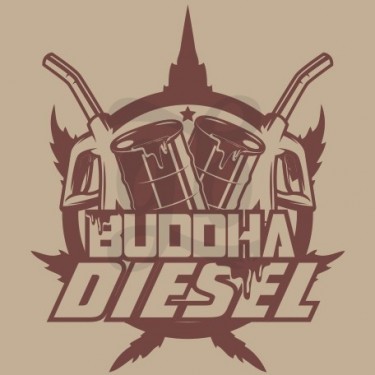 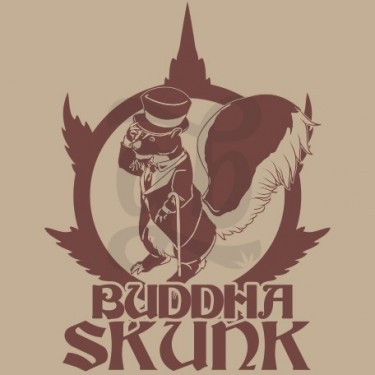