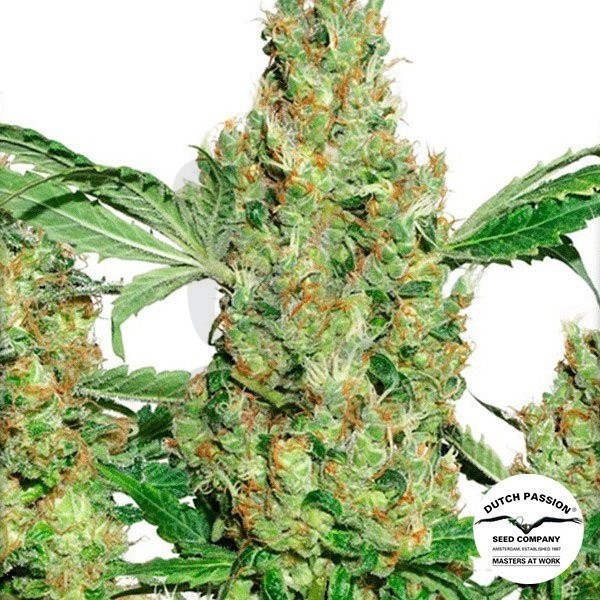 Ideal sativa plant for indoor growing, where it will only take 8 weeks to complete its bloom. Power Plant is able to yield up to 600g per m2 of strong weed with a sweet and pleasant flavor.

Power Plant by Dutch Passion has been around since 1977. Since then and until now, this strain has been a total success. This sativa plant from South Africa arrived in Europe to be selected without hybridization by the best Dutch breeders. It's a pure strain. This very productive plant is very popular among breeders all over the world for both recreational and medicinal uses. Power Plant is very stable and rich in THC. This strain has been in high demand in Dutch coffee shops for years.

Indoors, you should be able to harvest it 56 days after you set it to bloom; a true record for such a sativa strain. This plant is designed for being grown with a Sea of Green (SoG) system. Its yield indoors is very high. You can easily harvest up to 600g per m2, allowing you to keep their size under control easily and grow it normally since it doesn't tend to stretch up much. It's recommended not to over-fertilize it, however, using a good fattening product during the flowering period will increase the weight and quality of the buds.

Outdoors, the flowering period will start a bit late but it will make up for it by maturing quite fast. You'll be able to harvest during the second week of October, getting a huge production when compared to its size. This plant can easily reach 1.5m in height but won't usually grow much above that. When planted in good soil, with a good fertilizer and properly fed, it'll give us prime quality abundant harvests. It doesn't matter if it's the first time you plant it.

Its aroma is sweet and floral. It contains some bitter touches in the background which remind of walnut. The flavor is more complex than its scent. The floral taste with a roses background gets mixed with a mixture if hashish, pine-tree, nuts and hot spices. Despite being somehow bitter, this is undoubtedly a delicious flavor.

Its mental effect is more intense than its physical one. It can turn you on or off depending on the moment. The effect consists of an edifying state with moments of laughter. Although not so noticeable, it can also be aphrodisiac and introspective. The physical effect is less noticeable but lasts for longer: invigorating in the beginning, it increasingly becomes more narcotic as you smoke. Power Plant is a good strain to fight muscular pain, particularly back-pain.

Write your review
The comment has been sent.
Growbarato.net
09/09/2016 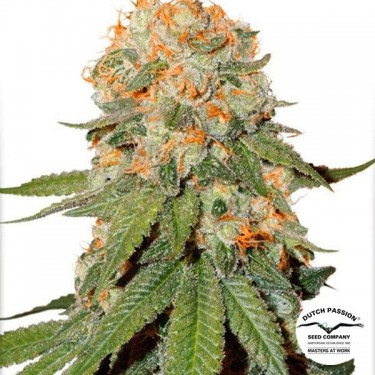