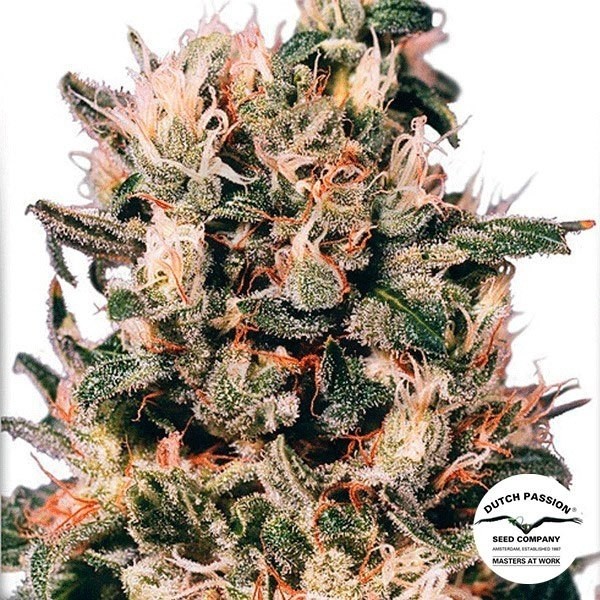 Euforia by Dutch Passion shows its Skunk-sativa side, having been bred straight from a 96’ strain. This strain is strong and stable, as well as giving a high yield.

Euforia by Dutch Passion is a productive plant with a sativa effect while still conserving its Skunk flavor. It grows well in any growth medium, both outdoors and indoors, but you can easily take advantage of its fast flowering indoors and get slightly more yield. If you want to grow in hydroponics, check out the Aeroflo 20 By GHE General Hydroponics.

Indoors these plants have a hearty but slim structure, and it’ll start spouting out resin at an early age. Due to having its origins in a selection of Skunk strains, it’s mainly sativa and it’s quite obvious. It needs 8 weeks to fully mature its flowers and you can get 500g from 10 plants per square meter.

Outdoors it has a Christmas tree structure in which the central tip is much taller than the rest of them, making for a pyramid shape. All of the calyxes end up nice and round, and you’ll be able to harvest at the beginning of November. You can get up to 700g per properly-grown strain.

Euforia has quite a particular aroma, with a very clear Skunk/Haze undertone. It has a potent, euphoric effect, making it one of the most appraised strains around.