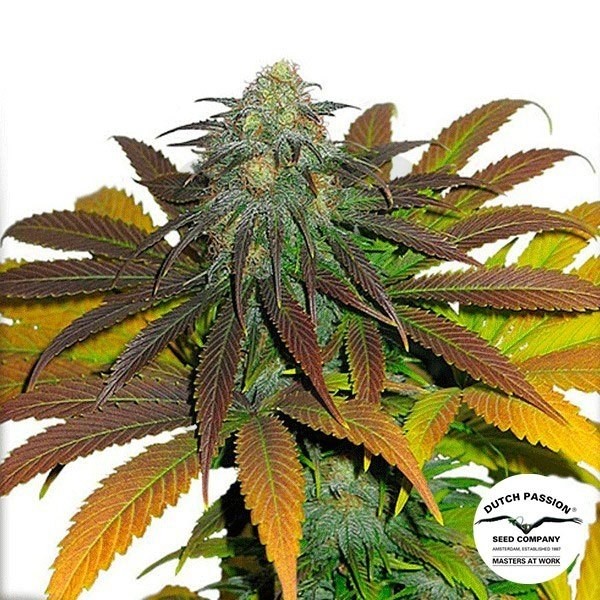 Californian Orange by Dutch Passion is an Old School strain, productive and trustworthy – everyone loves this strain’s smooth effect and its citric aroma and flavor.

Californian Orange by Dutch Passion is still one of this Dutch bank’s most sought-after strains, as it has been known to be delicious and highly resinous for years now. This strain is sure to surprise and impress you.

Indoors it’ll be ready just 10 weeks after flipping to flower. It grows out compact colas once the flowering period comes around, which is a lot considering that it’s mainly sativa. Its side branches will grow as tall as the central stem, making for dense and leafy looking plants. You can get from 500 to 600g with 10 plants per square meter.

You can get up to 500g from just one 2m tall plant, which is a pretty decent amount giving its medium size. It grows large, dense and resin-covered plants – even the leaves are covered in resin. It’s rather potent and it hasn’t changed at all since its original hippie days. It can take until the beginning of November to grow large plants, and under the best conditions you can even get one whole kilogram from one plant.

Every time you plant Californian Orange it’s like taking a trip back in time to when there were only a handful of strains to choose from.