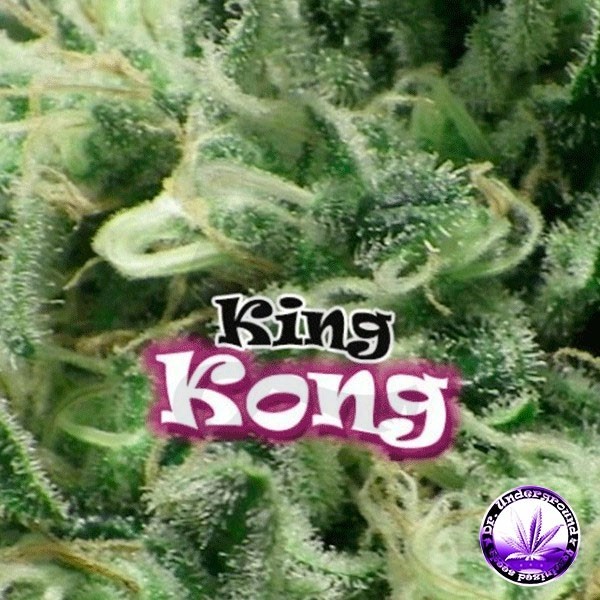 King Kong by Dr. Underground is their highest yielding strain that stands out from the rest due to its resin, fast-flowering and quality.

By buying this product you can collect up to 11 loyalty points. Your cart will total 11 loyaltypointsrsi that can be converted into a voucher of € 2.20.

King Kong by Dr. Underground is this bank’s most commercial strain, as it grows a large amount of flowers in quite a fast-flowering period. These plants grow enormously big central calyxes and few side branches, allowing light to reach the entire plant.

This plant’s great for indoor grows, setting them straight to 12/12h with plenty of plants – 16 per square meter is enough, and they’ll take just 8 weeks to flower. When grown like this, you’ll need to remove the lower branches to make the most of the available space. It has an intense, potent flavor that’s similar to hash due to its dense smoke. Check out the Aeroflo 56 General Hyodroponics GHE if you prefer to use this system.

When grown outdoors they’ll grow much stronger, producing over 1kg if grown under perfect conditions with plenty of sun until harvest, which is around mid-October. It’s important for these beauties to get as much sun as possible, so we recommend carefully choosing their home. We recommend planting it straight into the ground, which should be properly prepared.

It has a lemony, earthy and incensed flavor, which is a very pleasant mixture, especially considering that the buds are beautiful and extremely resinous. 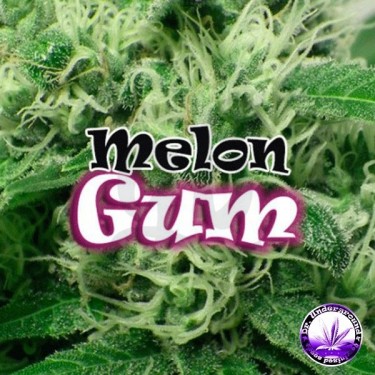 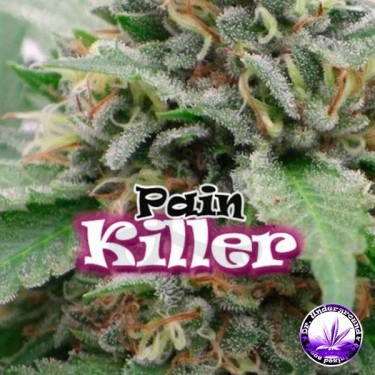 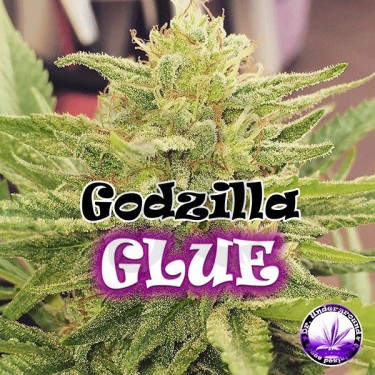 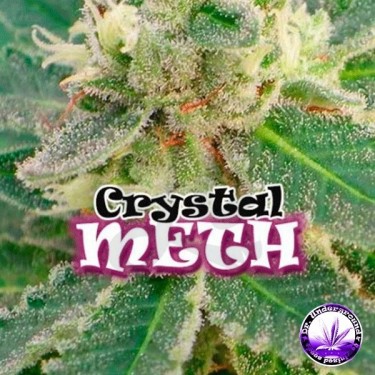 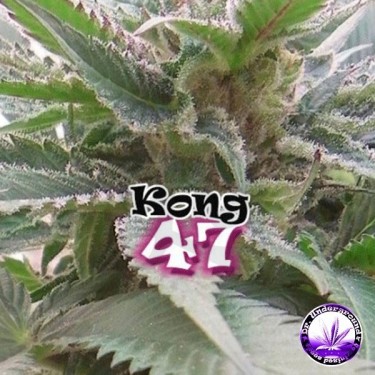 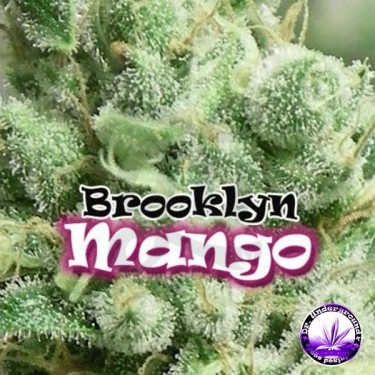 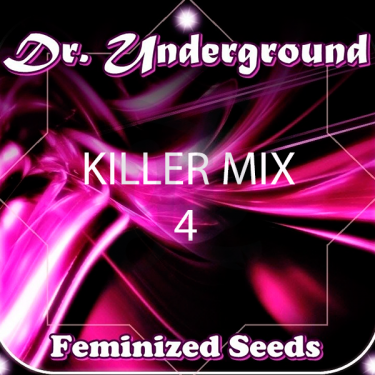 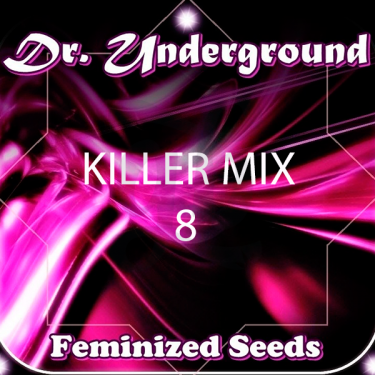 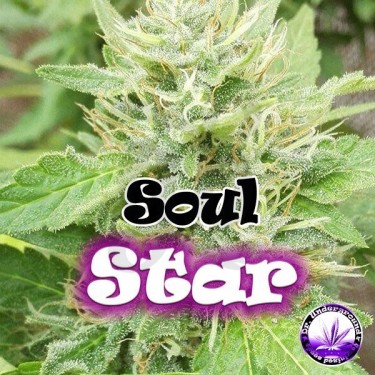