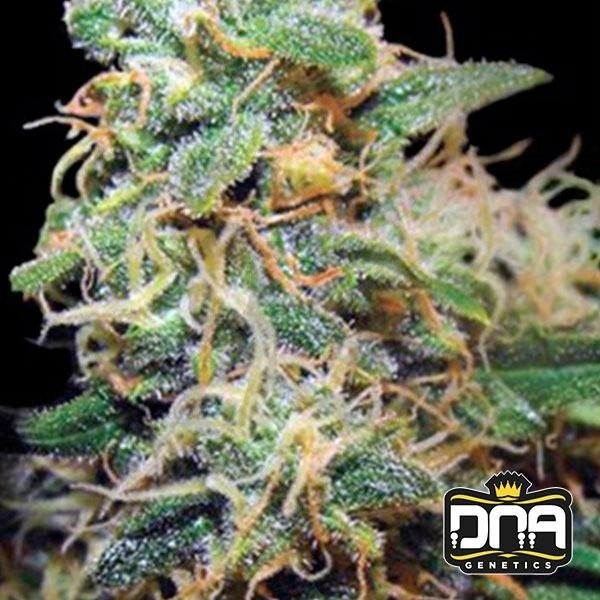 RKS by DNA Genetics is a blend of Afghan and Colombian strains that make for a 60% sativa plant that’s highly potent.

RKS by DNA Genetics is a strain that is 60% sativa and extremely potent. It has a beautiful structure and is extremely easy to grow, especially considering the results you can get from it; highly recommended for commercial growers.

How to Grow RKS by DNA Genetics

Indoors it flowers rather fast, and after just 8 flowering weeks it’ll be ready, although you can get much higher yields if you decide to grow it in a SCRoG system, increasing yield from 400g to 500g. Keep in mind that you might want to use a preventive measure for fungi, as this plant can be quite fungi-prone and you’ll want to protect your dense, sticky buds.

Outdoors they don’t grow too tall and they can reward you with extremely heavy buds that are capable of even breaking the branches. You’ll need to train the branches in order to get large yields, and it’ll be ready to harvest in October and you can get up to 500g per plant under the right conditions. It has less of an aroma outdoors, but its flavor is much denser.

It has quite a special odor that can be described as Kush mixed with acid-like nuances. It has a strong relaxing effect that begins slowly but will hit you quite suddenly. At DNA genetics they say that this strain is NOT meant for beginner tokers.