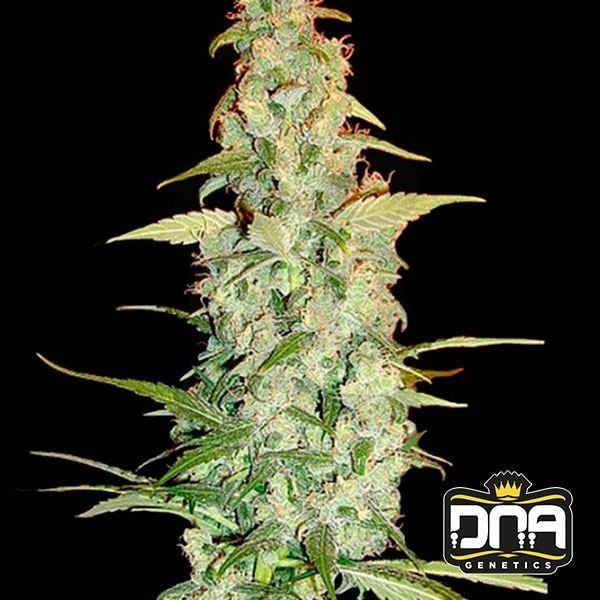 Cole Trains by DNA Genetics is a strain straight from Humboldt, CA. This plant is a hybrid made from a Silver Haze hybrid from the 90s, capable of flowering in just 8 days indoors.

Subscribe To When In Stock
You have successfully subscribed to this product
See alternatives
Order it now and receive it tomorrow
Gifts in all of your purchases - Discreet Shipping - Secure Payments
Quantity
x1
x
-10%
Total
-10%
€45.00
€50.00
Cole Train

Cole Train by DNA Genetics brings you back to the 90s, allowing old school smokers to get a nostalgic high thanks to these plants’ Silver Haze genes in a plant that has all of the best traits of the best indicas out there. It was created from Jasmine, a Silver Haze hybrid from the 90s, and a male Train Wreck, and the most powerful, healthiest resulting plant was chosen by the breeders at this Dutch bank.

This delicious 70% indica plant can flower in just 60 days indoors. It yields large amounts of Haze-like, tropical buds – although, this strain does have many different phenotypes and some of them are more indica than others with delicious caramel-like flavors. The second common phenotype is more open, with a clear Haze odor. You can get up to 700g from just 10 plants per square meter.

Outdoors this giant resinous monster is capable of dealing with high humidity and is also fungi-resistant. This plant isn’t difficult to grow at all and it does quite well in difficult climates. This strain has won quite a lot of cannabis cups in the outdoor category. You can get 700g from just one magnificent plant under the right conditions. For best results, try out F1 Extreme Booster.

Cole Train is a potent strain capable of stimulating appetite and it also works rather well for calming stress. One of the secondary effects that Cole Train can have is that you won’t want to smoke it. Its incredibly earthy, minty flavor will stick with you for a while. 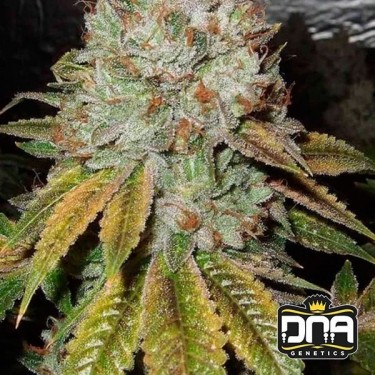