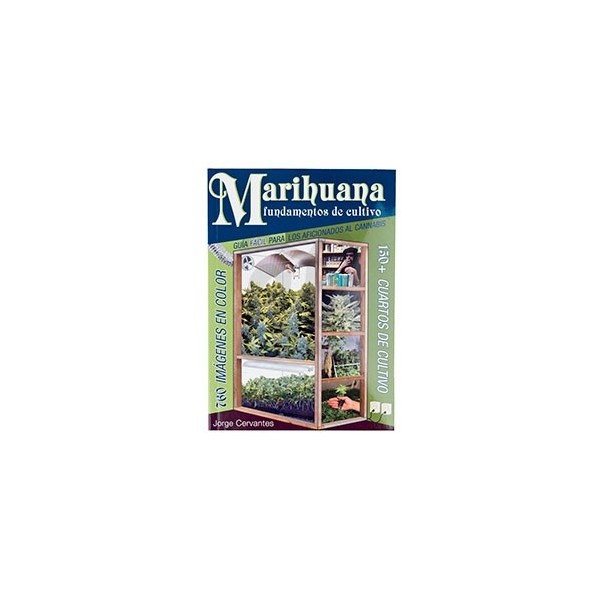 *This book is currently only available in Spanish*

With this book, you’ll learn how to set up your own grow room no matter what the size, with all the information you need to maintain correct temperatures, hide your crops or control the smell.

Jorge Cervantes is an American man who’s dedicated his life to studying plants, from bonsais to cannabis plants to orchids.

Jorge Cervantes developed his unstoppable fascination with cannabis when he was a university student in Mexico. After graduating, he moved to California in the 1970s where he became marijuana “sinsemilla guerilla grower”, which was the “new” high quality cannabis that Mexicans would consume privately.

At the start of the 80 s, Cervantes started growing indoors with high intensity lights (HID) to avoid being found out and to control the environment a bit better, harvesting four crops during his first year. The lack of information regarding indoor growing pushed him to write Indoor Marijuana Horticulture in 1983. Check out this great Complete Grow Tent Set 400/600w that will make indoor cultivation easier.

Learn how to set up your indoor grow step by step with this marvelous book; from how to set up soundproof walls to how to extract air through your windows without it being seen from the outside.

Over 700 images and 150 different grow rooms in just one grow manual, straight from the mind of one of the best, world-renowned growers, Jorge Cervantes.

*This book is currently only available in Spanish* 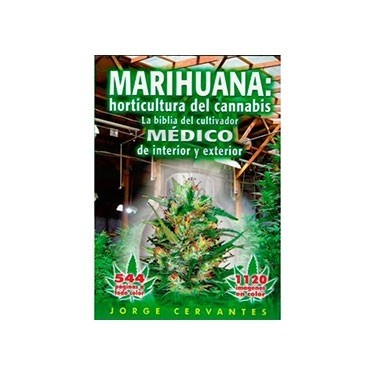 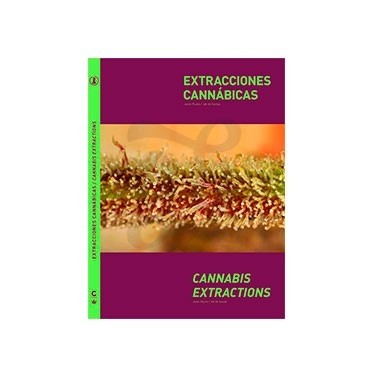 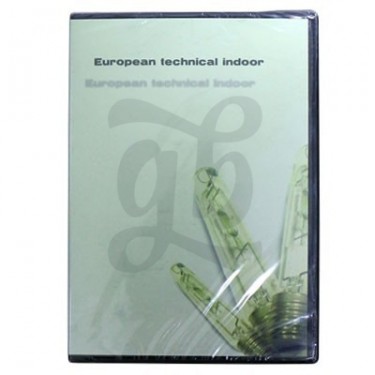 “Indoor Cannabis, You Have the Key” DVD 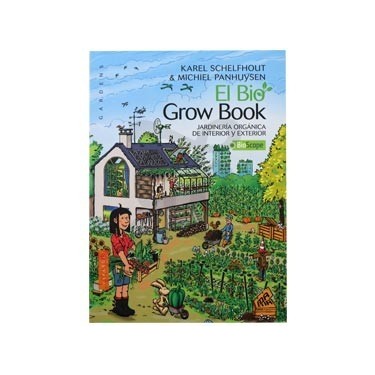 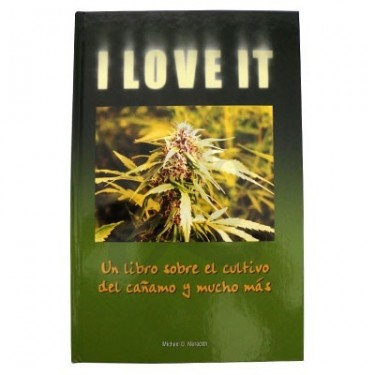 I Love It - Michael D. Meredith 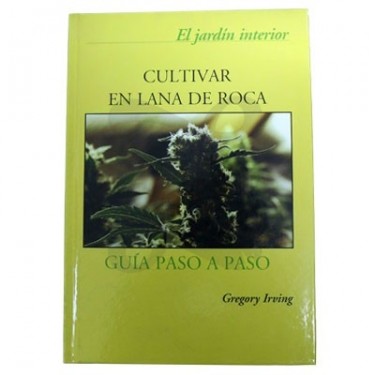