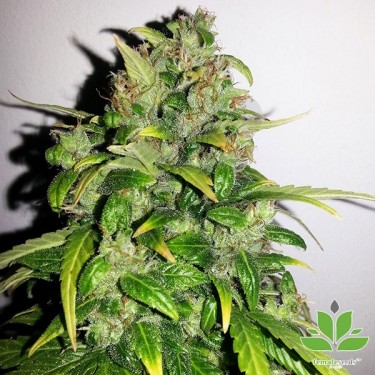 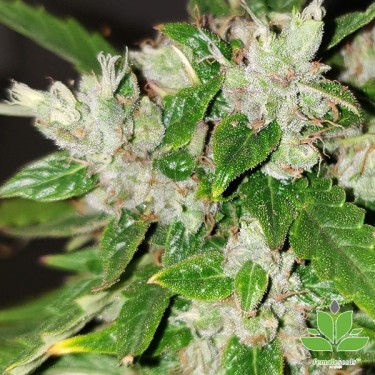 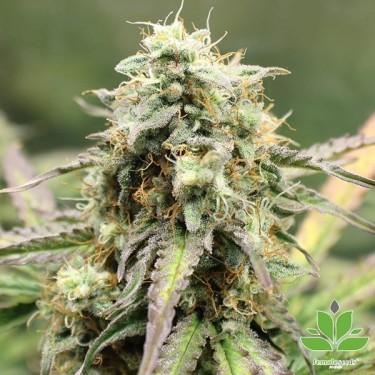 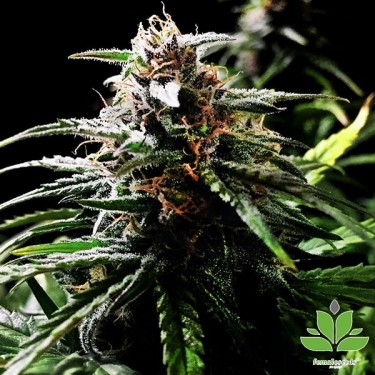 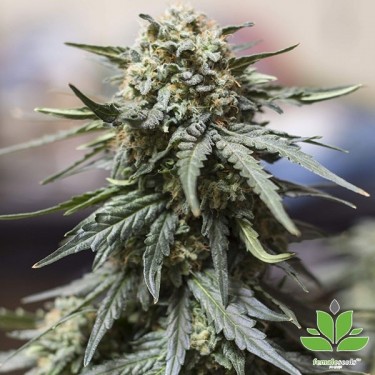 Female Seeds Auto stands out for its high-quality autoflowering cannabis seeds, which are noted for their high yielding capacity as well as for their magnificent organoleptic properties. This renowned Dutch seed bank, founded in 2003, aims to facilitate the work of both novice and experienced growers.

For this reason, it has included in its wide and varied catalogue different non-photo dependent strains, with which it is possible to obtain fast harvests both indoors and outdoors and which maintain the main properties of the feminised versions.

Before the foundation of Female Seeds, the breeder known as Ferry started growing cannabis during the 80s. Curious to expand his knowledge of marijuana, he began working at the Amsterdam-based Positronics seed bank, Europe's cannabis mecca. During the latter part of the decade, Ferry was already in charge of breeding new genetics, the first of which was Skunk #2, also known as Red Hair Skunk.

Subsequently, he was involved in the creation of other well-known strains such as Early Misty, Ice® and Hollands Hoops, among others. At the same time, he also collaborated in the stabilisation and research of true cannabis legends such as Skunk, Northern Lights (Aurora Borealis), Bubblegum and Neville's Haze.

It was in the 90's when Ferry started researching Ruderalis genetics, especially with the Early Misty strain, with the aim of creating fast flowering and early maturing strains. One of the first plants with a shorter flowering stage was Easy Sativa, which became the inspiration for Outdoor Grapefruit, one of Female Seeds' flagship strains.

In 1993, she co-founded Nirvana Seeds and spread to other cities in Holland. Just a year later, Ice® was born, based on a Skunk and characterised by extraordinary potency and production capacity, recognised by the High Times Cannabis Cup in 1998. In parallel, Ferry continued to hone various breeding and genetic stabilisation skills until 2003, when he founded Female Seeds. In this new phase he improved the Ice® strain and added C99 and Grapefruit to his catalogue, while in 2010 he introduced the most successful strain White Widow x Big Bud.

Autoflowering strains are considered as direct descendants of Cannabis Ruderalis, originating from different research, in Central and Oriental Europe, more specifically in Russia. Due to its dodgy climate, this Sativa Cannabis strain has forwarded its flowering to end its cycle faster than photoperiodic strains. One of the main characteristics of this strong genetic trait is its resistance to cold and rainy climates, compared to feminized strains.

Likewise, they don't depend on any type of photoperiod during its life cycle, therefore you can perform various harvests in the same season. Another basic quality of autoflowering strains is their speed compared to feminised strains, being ready to harvest in 60-70 days on average. This speedy flowering makes it possible to reduce the risk of pest, fungus and insect infestations.

In addition, these plants are smaller than the feminised versions, so they fit in any small space, both in a grow tent and on balconies and terraces, where they ensure maximum discretion. As for the quality of the harvests, autoflowering plants are already in a position to compete with photoperiod plants in terms of effects, flavours and aromas.

How to grow autoflowering marijuana plants

One of the main recommendations for growing autoflowering marijuana is to maintain a photoperiod of 18 hours of light and 6 hours of darkness indoors (the light cycle can be increased by two hours), while outdoors it can be done at any time of the year if the temperature does not drop below 15ºC. Regarding plant nutrition, it is advisable to use the doses recommended by the manufacturers.

In addition, if the plants are to be grown in soil, the pH level should be kept at 6.0-7.0, and they should not be over-watered, as they consume less water due to their small size compared to photoperiodic plants. On the other hand, due to the short life cycles, no pruning technique is recommended, as the plants would not have enough time to recover and thus produce the desired yield.

Female Seeds Auto has arrived at GB The Green Brand with the aim of offering the best autoflowering genetics on the cannabis market. Find out about all the strains of this renowned Dutch company in the different descriptions of the seeds. Likewise, you can also find all kinds of tips, recommendations and tricks on the GB blog.